From despair to hope: It’s time for a guaranteed livable basic income 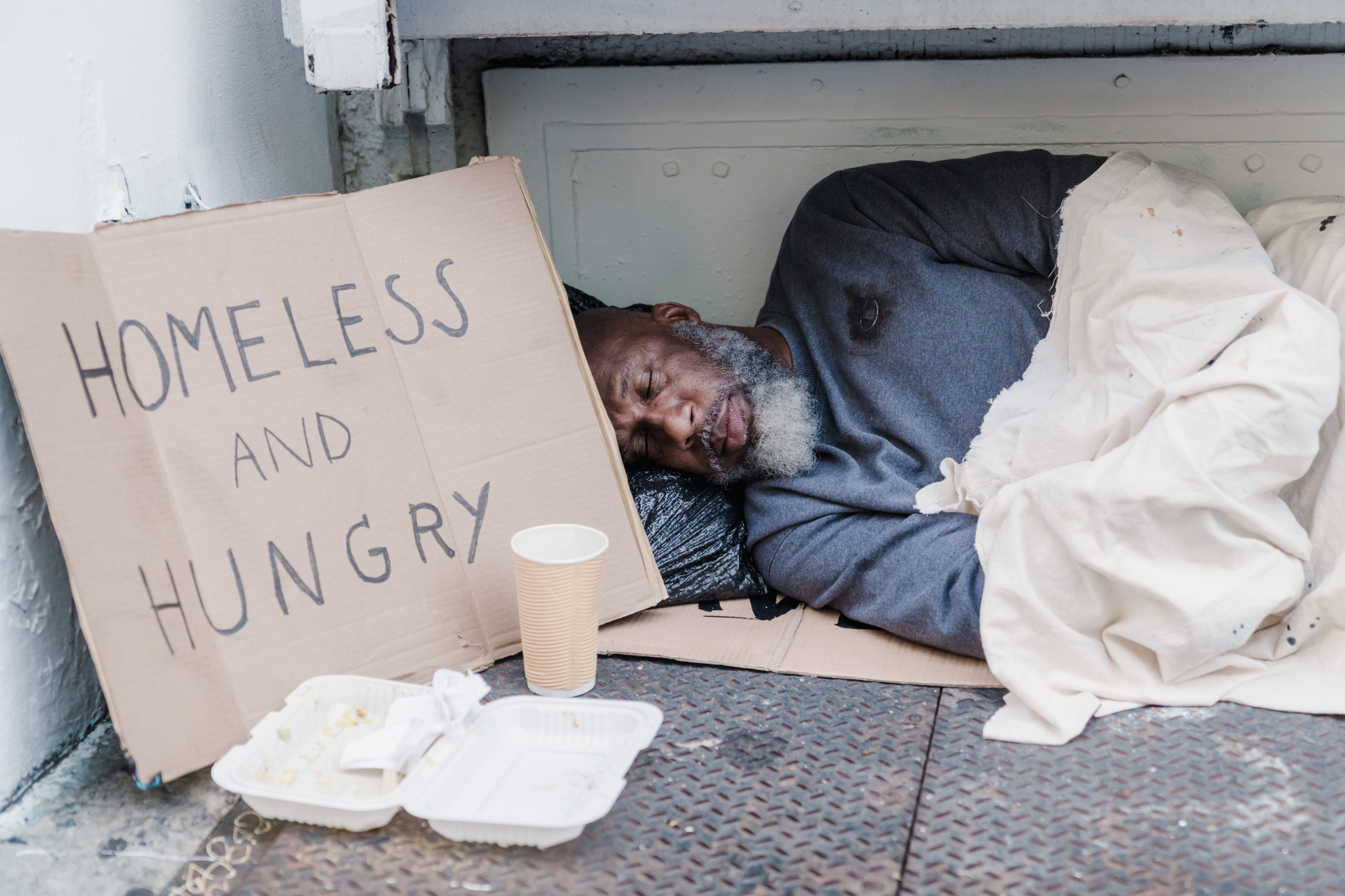 Implementing a national guaranteed livable basic income is one step toward repairing our social safety net so everyone can live with dignity. Photo by Timur Weber/Pexels
Previous story

Our social safety net is broken. COVID exposed all sorts of uncomfortable truths about our country. One of them was that after years of neglect, our patchwork system of social programs is leaving behind millions of people and fuelling a sense of despair.

That’s what our bill (C-223 in the House of Commons, S-233 in the Senate), an act to develop a national framework for a guaranteed livable basic income, seeks to address. Starting the process of implementing a national livable basic income is one step toward repairing our social safety net so everyone can live with dignity.

What is a guaranteed livable basic income, or GLBI? It’s a predictable, unconditional cash transfer to everyone over 17 who needs it in Canada. This concept isn’t new, and for some groups in Canada, a type of guaranteed income already exists. Low-income seniors receive Guaranteed Income Supplement payments every month after they turn 65. Likewise, parents with children under the age of 17 are eligible to receive the federal Child Tax Benefit.

Although far from perfect, these cash transfers have reduced both senior and child poverty. A GLBI wouldn’t reinvent the wheel, it would build on these programs and expand them outward to give people who are struggling real financial security. And like these programs, a GLBI would not stand alone. It must work alongside other vital social and health supports and services.

We saw the success of this approach during the pandemic when the government introduced the Canada Emergency Response Benefit (CERB) to cushion the impact of lost wages as a result of workers being laid off or having their hours reduced. While CERB failed to reach many of those most in need, thanks to this program — and despite all the economic disruption caused by COVID — poverty actually fell in Canada during the pandemic.

At the same time, despite pernicious myths, the evidence indicates CERB is not to blame for the labour shortages.

The success of CERB raises the question: why not continue this type of income transfer beyond COVID, so we can permanently reduce and eliminate poverty? If we decided that $2,000 a month in CERB is the minimum people need to survive, then why is the monthly disability payment for individuals $1,068 per month in Manitoba and $1,169 in Ontario? A GLBI could replace this legislated poverty with an amount that finally allows people with disabilities and millions of others in need to live their fullest lives.

It would also provide relief to families who are being squeezed now more than ever. Inflation has risen to 6.7 per cent, the highest it has been in more than 30 years. The cost of everything from groceries to gas is skyrocketing. Meanwhile, wages are failing to keep up, with almost two-thirds of workers seeing inflation rise faster than their pay over the last two years.

While most people are falling further behind, Canada’s super-rich elite and big corporations have never had it so good. During the pandemic, Canada’s 59 billionaires increased their wealth by $111 billion, about the same amount as the federal government spent on COVID-19 supports for workers.

At the same time, pandemic wage increases for front-line workers are being eliminated, prices are rising, and so too are corporate profits. Canada’s grocery chains made $3.9 billion more in pre-tax profits in 2021 than they did before the pandemic. A new report shows that 26 per cent of recent price inflation is being caused by these higher corporate profits.

The ultra-rich and top CEOs have made a killing while middle- and working-class families are struggling to keep their heads above water. We can tax the excess profits of the big grocery chains, Big Oil, banks and insurance companies to pay for a GLBI that puts money back in people’s pockets.

After COVID, people are not just looking to go back to normal. They’re looking for a new normal, one in which everyone has what they need not just to survive, but to thrive.

I would recommend extending

I would recommend extending it to First Nations, first, as the pilot project.

I would also comment that the whole proposal is dreaming in technicolor.

Indeed. And why then is the total of OAS and GIS $1617.53 a month? This includes seniors who are disabled.

Even worse are the welfare rates.