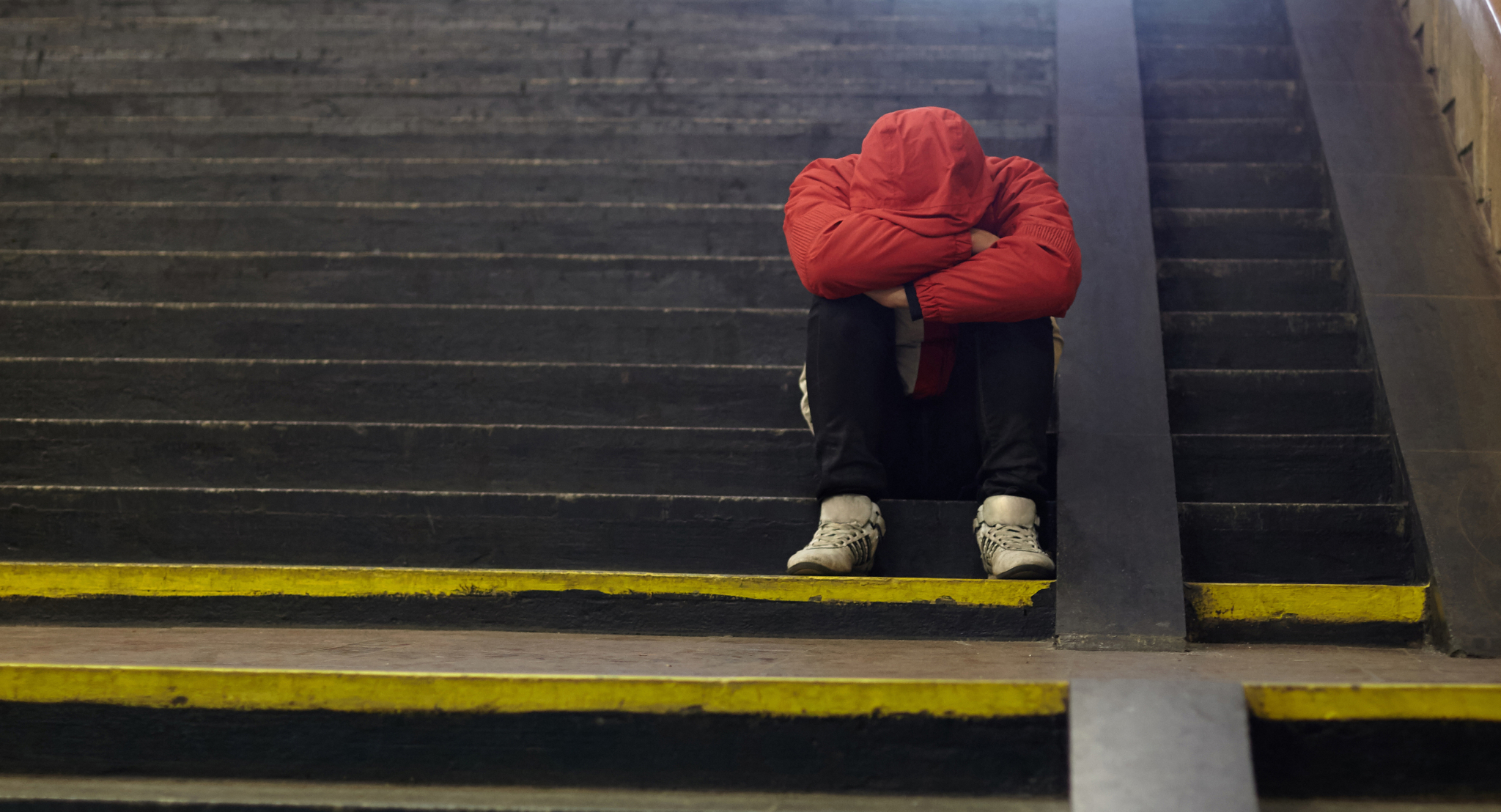 Before the pandemic, 3.2 million people in Canada lived below the poverty line — poverty that has historically been disproportionately concentrated in Indigenous, racialized and migrant communities. Photo by Shutterstock
Previous story
Next story

The Liberal Party just passed a basic income resolution. So what now?

Liberal Party delegates voted to pass not one but two basic income resolutions at their national convention that ran from April 8-10, making basic income the governing party’s second most important policy issue.

For those in support of basic income — a no-strings payment to anyone who needs it — this vote passing could seem like a cause for celebration. But before we get ahead of ourselves, it’s worth asking: what, if anything, will the Liberals do to make basic income a reality? For anyone keeping count, the Liberals have so far failed to follow through on their promises of universal pharmacare, ending boil water advisories and electoral reform, to name a few.

Let’s consider the moment we are in. After multiple basic income pilots with positive results and numerous reports arguing its merits, basic income has arguably become a mainstream policy issue. According to a recent poll by the Angus Reid Institute, a majority of Canadians support basic income.

It makes sense. Before the pandemic, 3.2 million people in Canada lived below the poverty line — poverty that has historically been disproportionately concentrated in Indigenous, racialized and migrant communities. And over the past year, millions of people lost their jobs while businesses collapsed under financial strain. For many, the COVID-19 crisis exacerbated and made visible existing inequalities.

We have recently had a glimpse of what’s possible when we simplify access to income support. When the pandemic hit, the federal government mobilized quickly to help people make ends meet through the Canada Emergency Response Benefit (CERB). While the implementation of CERB wasn’t perfect — not everyone who needed it received help, the eligibility criteria caused confusion and repayment requests caused financial anxiety and hardship — it helped millions stay afloat.

At Leadnow, we have witnessed unprecedented support for basic income since the rollout of CERB. Our petition calling for a guaranteed, livable basic income has garnered over 51,000 signatures to date. And almost 250 Leadnow members recently submitted personal video messages to MPs about why they believe the time for basic income is now.

In one video, a 61-year-old woman shares that she lost her job and has had to go without essential diabetes medication in order to afford food. Another member, named Kimberley, makes only $15,000 per year and is struggling financially as a result.

We have noticed a growing support and a shift in the demographics of who backs a basic income — more and more people are becoming aware of its value and possibilities.

“I am an advocate for basic income,” another Leadow member named Veronica said. “I know that the creative potential of our society depends on people knowing their inherent value, and that there is a safety net.”

Basic income is a bold, common-sense solution to some of the big problems we are facing. By radically simplifying access to income support, we can help lift people out of poverty.

We have noticed a growing support and a shift in the demographics of who backs a basic income — more and more people are becoming aware of its value and possibilities, writes Claire Gallagher of @leadnowca #BasicIncome #UBI

But it’s not without criticism. Opponents of basic income are quick to point out the hefty price tag. Yet, maintaining the status quo is incredibly expensive. Poverty costs the government a staggering $72 billion to $86 billion every year.

On April 7, the Parliamentary Budget Officer released a report indicating basic income could quickly cut poverty in half. Previous research by the Canadian Centre for Economic Analysis found basic income could grow the economy more than it costs. Not only would it lift millions of people out of poverty, but it would also create jobs.

Others are rightfully concerned about whether it will lead to cuts in social programs. Basic income advocates must be prepared to speak out for a basic income that is progressive, adequate and unconditional, coupled with investments — not cuts — in a strong social safety net. In a country as wealthy as Canada, we have enough to ensure everyone can meet their needs and live with dignity.

People across Canada are waking up to the rising inequality that is driving us apart, and they are watching the Liberals’ next move carefully. We already have the solutions, now we need political will and action.

So, does the fact that the Liberals have passed basic income resolutions mean they will move forward with a basic income program soon? The answer is: it should.

Over five years in government, the Liberals have demonstrated they can talk a good game. Now, in this extraordinary moment of crisis, it is up to them to decide whether to walk the talk and listen to Canadians. Investing in a guaranteed, livable basic income will help close the gaps in our social safety net. Our elected leaders should know it is the right thing to do.

Claire Gallagher is a campaign manager at the independent citizens' advocacy organization, Leadnow, where she leads the organization's basic income campaign.