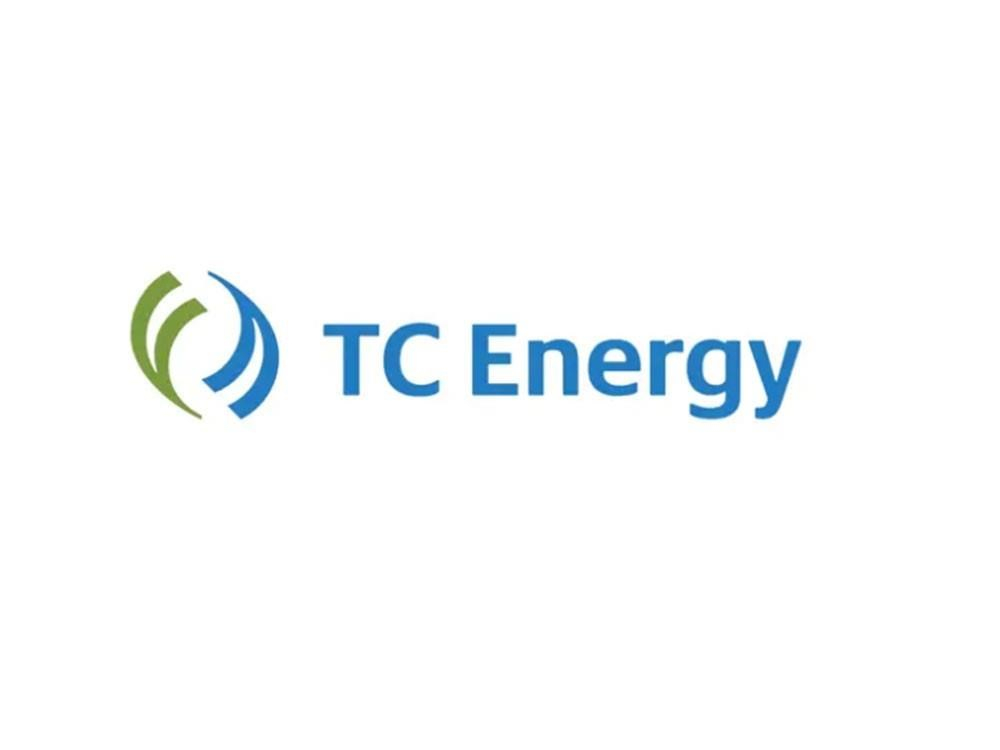 The TC Energy logo is shown in a handout. Handout photo supplied by: The Canadian Press
Previous story

Chief executive François Poirier told analysts on a conference call Friday that TC Energy believes the oilsands are "an excellent use case" for small modular nuclear reactors, or SMRs.

He pointed out the company already has a 48.4 per cent ownership stake in Ontario-based nuclear generating company Bruce Power, which would make TC Energy's entry into the SMR space a logical step.

"We've got the technical expertise to develop and evaluate those technologies, but I think equally importantly we've got the commercial relationships with the oilsands producers. We have all the surrounding and supporting infrastructure on site to provide their steam and power needs," Poirier said Friday.

TC Energy has repeatedly stated that it believes "all forms of energy" will be needed in the coming decades to address growing global energy demand and concerns about energy security.

The company is also working to address its greenhouse gas emissions. Earlier this week, it announced plans to evaluate a hydrogen production hub in Crossfield, Alta., and last week it announced a collaboration with GreenGasUSA to develop a network or renewable natural gas (RNG) hubs in the United States.

TC Energy is also actively seeking potential contracts and investment opportunities in wind, solar and energy storage projects to meet the electricity needs of the U.S. portion of the Keystone pipeline system, and to supply renewable energy to the North American industrial and oil and gas sectors.

Poirier suggested Friday that nuclear could be the next step in this process for the company, though it won't happen this decade.

"The technology needs to be proven up. And in our view, the oilsands producers would need to buy into one common technology so that they have the requisite expertise to operate and maintain a fleet for these purposes. All of this is going to take time," he said. "So we view this more as an opportunity for the 2030s than for the second half of the 2020s."

According to the federal government, which has been investing in small modular nuclear research in the belief that it has potential to help Canada reach its climate goals, the technology has the potential to replace conventional coal and fossil fuel power generation and replace the use of fossil fuels in heavy industrial applications.

The Oil Sands Pathways to Net Zero initiative, an alliance of Canada's largest oilsands companies, has also proposed accelerating the application of small-scale nuclear reactors as part of its plan to reach net-zero carbon emissions from oilsands production by 2050.

Poirier's comments on nuclear power came the same day TC Energy said it earned $358 million in its first quarter compared with a loss of $1.06 billion in the same quarter last year when it took a charge related to the cancellation of its controversial Keystone XL project.

The company said the profit amounted to 36 cents per share for the quarter ended March 31 compared with a loss of $1.11 per share in the first three months of 2021.

Revenue for the three-month period totalled $3.5 billion, up from $3.38 billion a year earlier.

TC Energy said its comparable earnings for the quarter totalled $1.12 per share, down from a comparable profit of $1.16 per share a year earlier.

Analysts on average had expected a profit of $1.11 per share for the quarter, according to financial markets data firm Refinitiv.

In its outlook, TC Energy said it expects capital expenditures this year to be about $7 billion, up from an earlier forecast for about $6.5 billion, primarily due to higher costs for the NGTL System.

This report by The Canadian Press was first published April 29, 2022.

SMRs to power the oilsands?

SMRs to power the oilsands?
Great idea if you plan to keep oilsands production going for decades and decades. Instead of winding it down to limit dangerous climate change.
TC Energy is betting that the world will fail on climate action. The only scenario in which large-scale oilsands production makes sense.
Fossil fuels for longer means more emissions, not less.

By the way, who's going to pay for the SMRs?
Taxpayers, not TC Energy (which earned $358 million in its first quarter).

"One thing I hope to convey

"One thing I hope to convey is that “pro-nuclear” and “anti-nuclear” are not considered policy positions. They are identities, ways of signaling membership in a tribe. You sign up for one team and then scold the other team on social media (you will have lots of company). "
- David Roberts, Vox.

Abandon all hope of discourse, ye who enter this comment section.

I'd see this as another

I'd see this as another balloon being launched to see what happens. Given the history of deception and destruction around the oil extraction industry in Canada and world wide, the notion of somehow expecting that they would be responsible stewards of nuclear energy seems so far beyond the pale to be ludicrous. Let them clean up the environmental disasters they have already created in the third world; let them resolve the outstanding debts to Alberta/Sask landowners for well space rental; let them clean up the orphan wells and pipelines that exist all over Alberta/Sask. THEN, they can speak about this kind of subject with some credibility. Left alone, they'd use SMR's, and then abandon them just as quickly as they abandon local partners when the oil runs out, and they all retreat to Houston.