NDP questions why Immigration has not approved 2,900 Afghans who aided Canada 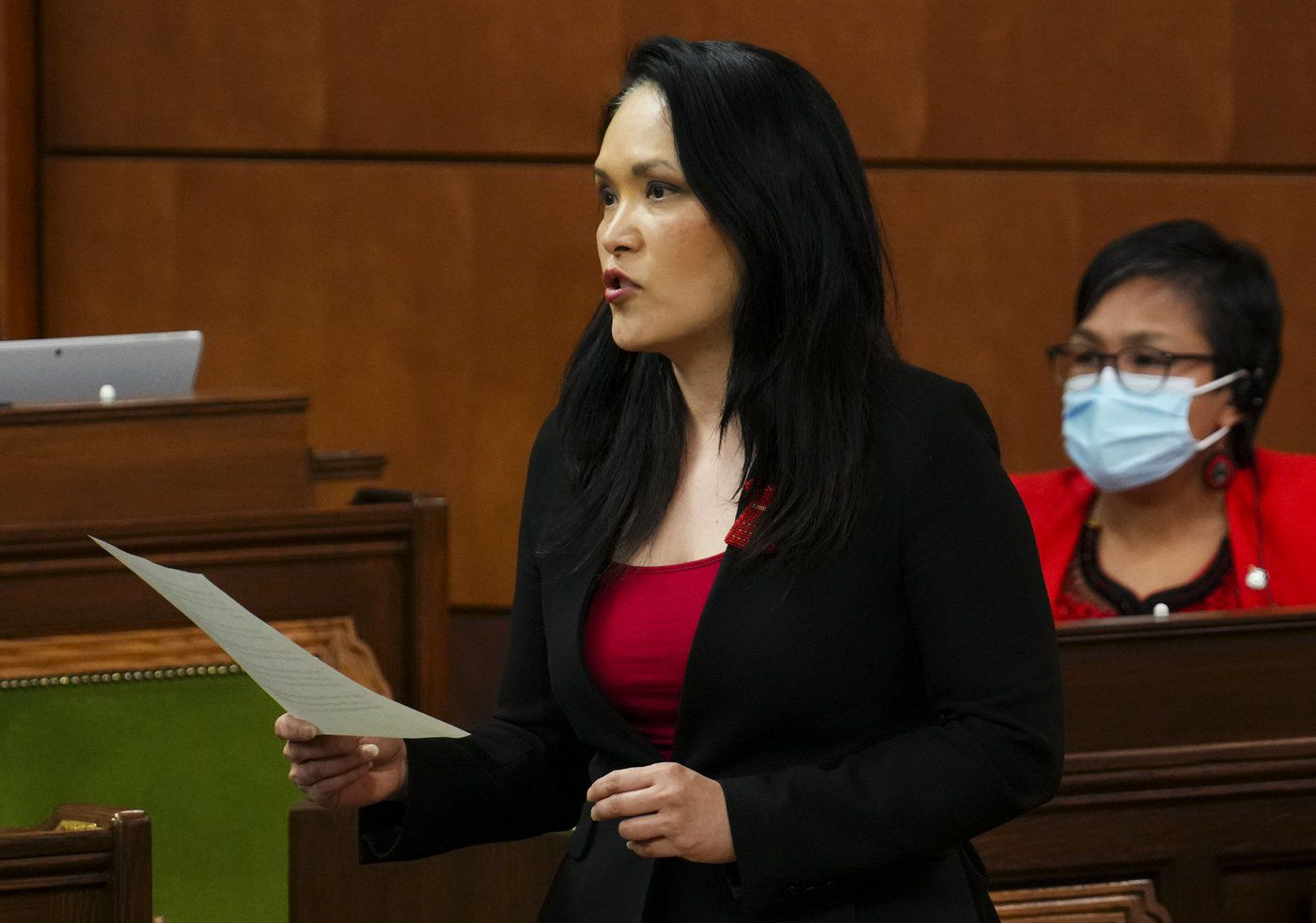 NDP MP Jenny Kwan speaks during question period in the House of Commons on Parliament Hill in Ottawa on Thursday, May 5, 2022. File photo by The Canadian Press/Sean Kilpatrick
Previous story

NDP caucus chair Jenny Kwan says she is seeking urgent answers about what has happened to the applications of 2,900 Afghans who helped the Canadian military.

Kwan is demanding Immigration Minister Sean Fraser explain why the Afghans, whose credentials were checked and verified by Canada's military, have not had their applications to come to Canada approved.

Defence chief Gen. Wayne Eyre told a parliamentary committee Monday night that the Defence Department had checked and verified the credentials of 3,800 Afghans, including interpreters, who supported the Canadian military.

But the committee heard from Eyre and Bill Matthews, deputy defence minister, that only 900 of them have had their applications to come to Canada accepted so far by the Immigration Department.

The government has committed to bringing 18,000 Afghans and their families to Canada who served as interpreters for the Canadian Armed Forces, or worked at the Embassy of Canada, or had some other enduring or significant ties with Canada.

Kwan said she is planning to pursue the matter vigorously with the department as the lives of Afghans who helped Canadian troops are in danger from the Taliban.

She also plans to ask if the Immigration Department has lost files of Afghan interpreters who want to come to Canada, saying the government has "betrayed them."

"With every single passing day, the risks are heightened for Afghans," Kwan said. "And for those who served this country and their loved ones, it is wrong that the government has left them behind."

A spokesperson from the minister's office said the department plans to extend more invitations to Afghans who have a confirmed relationship with Canada in the coming weeks.

After Global Affairs Canada and the Department of National Defence confirm an Afghan's ties to Canada, their name is passed on to Immigration, Refugees and Citizenship Canada, press secretary Aidan Strickland said in a statement Tuesday.

Fraser pressed on why #Immigration has not approved 2,900 #Afghans who helped Canada. #CDNPoli#AfghanInterpreters

IRCC then sends an email to the people on that list inviting them to apply, she said. Only people who receive an invitation are able to apply for the special program.

"We have already received applications for more than 14,905 Afghan refugees under the Special immigration program for Afghans who assisted the Government of Canada and approved over 10,000 applications. IRCC continues to process applications as quickly as possible," Strickland said.

More than 6,200 Afghans have arrived through the special program, she said.

Kwan said the Taliban is hunting down interpreters and their families, and she wants Canada to issue a one-time travel document so vulnerable Afghans do not have to raise their heads to apply for passports.

It is dangerous for Afghans who helped Canadian Forces to apply to the Taliban authorities for passports, Kwan said.

"When you are being hunted down and you are trying to hide from the Taliban, you can't just walk into the office run by the Taliban and say, 'Can you issue travel documents, issue passports for my entire family?'" she said.

"The minute you do that, you are putting a red flag right on top of your head to be targeted."

This report by The Canadian Press was first published May 10, 2022