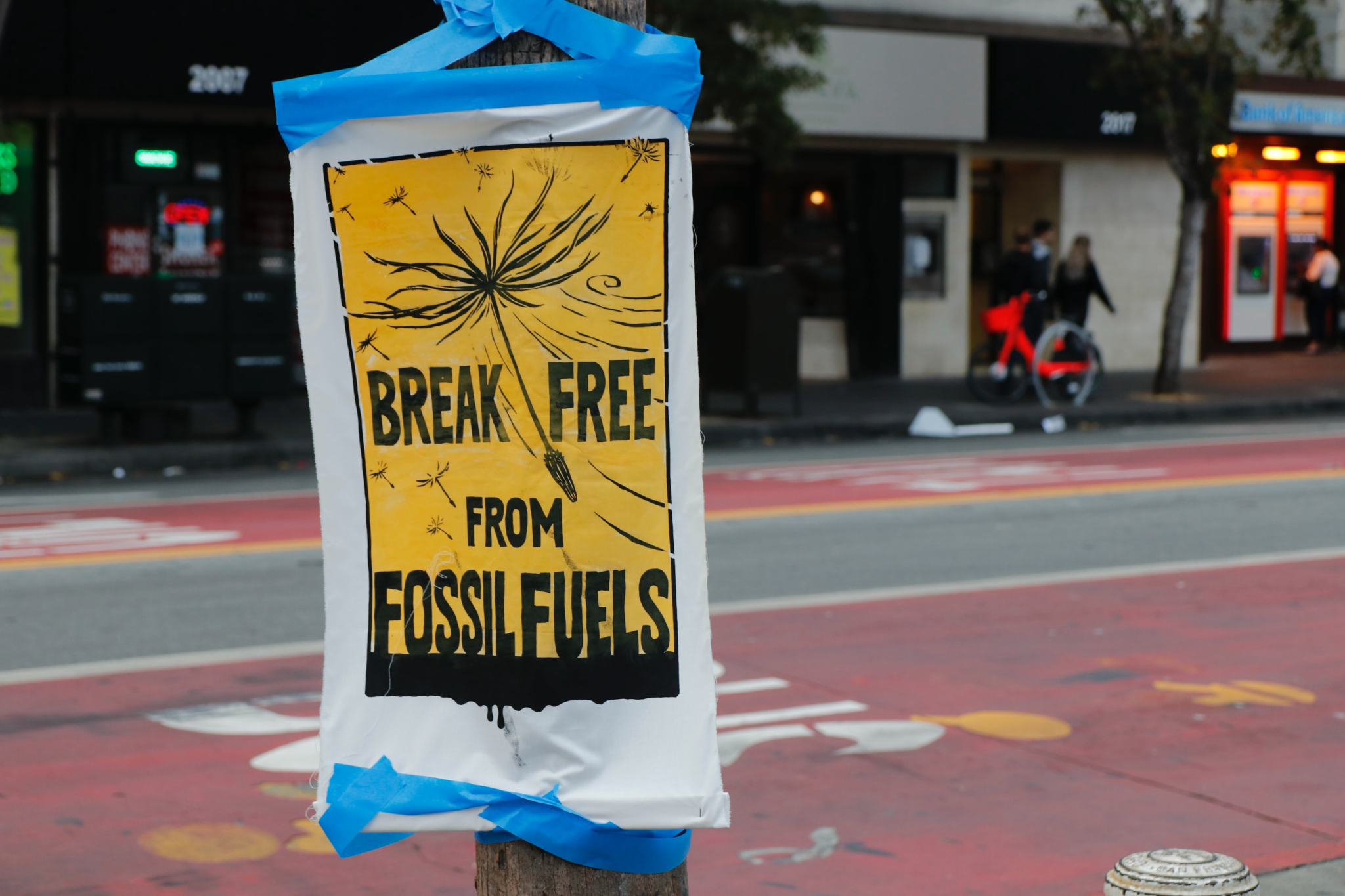 When fossil fuel corporations don’t pay their taxes, our future generations will also pick up the tab — and at this rate, that bill will be gargantuan. Photo by Eelco Böhtlingk/Unsplash
Previous story

Almost all debate about taxes and climate change has focused on carbon pricing, eclipsing an uncomfortable truth: Canada’s tax system is undermining our ability to move quickly on the transition to clean energy.

Canadian governments offer significant tax breaks and subsidies for fossil fuel producers and large carbon emitters — to the tune of $4.8 billion per year — such as reductions on Crown royalties, tax credits for infrastructure, tax writeoffs, lower carbon tax rates and support for research and development. Understanding how these tax incentives work and how much they cost us is essential to fixing our tax system for a green future.

Reductions on Crown royalties allow fossil fuel companies to pay less to drill and mine on Crown land. These reductions are valued at $1.16 billion in Alberta alone.

Infrastructure tax credits support fossil fuel companies to build pipelines and deep-drilling sites. In B.C., over $72 million was handed out in just a two-year span to companies drilling gas wells.

Huge tax writeoffs can also be claimed through something called a “tax loss carryforward” — an amount of money that a company or an individual can use to offset and eliminate the tax they owe each year. The oil and gas industry has an estimated tax loss carryforward of approximately $63 billion that can go to reducing their upcoming tax bills.

Furthermore, the country’s oil and gas sector receives preferential treatment under Canada’s carbon pricing system, and has among the lowest average carbon costs of any sector, with companies paying for only 16 per cent of the carbon they produce on average.

There are also other subsidies that can’t be quantified because their use isn’t fully transparent, and none of this includes the tax loss from our lack of a carbon tariff on high-emission imports.

These tax advantages come on top of significant direct government support. Over $34 billion in commitments for the fossil fuel industry have been offered since the pandemic began. Canada provided more public finance for fossil fuels between 2018 and 2020 than any other G20 country, according to Oil Change International.

The Liberals’ 2019 election platform promised a transition to a low-carbon economy by 2030 and net-zero emissions by 2050. So far, a handful of regressive tax measures have been reformed, including Budget 2022’s commitment to eliminate flow-through shares that entice investment in oil and gas companies by lowering the tax bills of investors — but we need much more action, and fast.

As Canada’s fossil fuel industry makes record profits while Canadians pay high prices at the pump, we should stop taking from taxpayers to help an industry whose outsized use of the global carbon budget will cost us far more in economic downturn, climate adaptation and insurance premiums for climate events than any tax break or subsidy can ever alleviate.

Opinion: Understanding how tax incentives for fossil fuel companies work and how much they cost us is essential for a green future, writes Darren Shore @FairTaxCanada. #cdnpoli #TaxTheRich

We recommended to the government that it completely eliminate subsidies to the fossil fuel industry, as well as tax preferences for large emitters.

Beyond this, our lax taxation of corporations in general needs to be addressed, at a time of record-high corporate profits and record-low corporate tax rates. Egregious tax loopholes, such as for capital gains exclusion, should be closed. And the government should be giving more to the Canada Revenue Agency for enforcement against corporate rule-breakers.

Corporate abuse of tax havens should be eliminated, including by stopping the use of offshore affiliates that don’t carry out real economic activity here in Canada. Recently, one energy company got away with creating a subsidiary in Luxembourg to avoid paying $380 million in tax, and the Supreme Court let it slide.

It makes no economic sense to subsidize fossil fuels via the tax system when renewable energy prices are already cheaper, and the UN Environment Program says new investments in fossil fuels would be disastrous.

And it makes no moral sense to charge taxpayers for cleaning up a mess they didn’t make. The government recognizes that the polluter pays principle applies to corporate pipeline spills. Similarly, it should apply to what corporations spill into the atmosphere.

When corporations don’t pay their taxes, the rest of us pick up the tab.

When fossil fuel corporations don’t pay their taxes, our future generations will also pick up the tab — and at this rate, that bill will be gargantuan.

Darren Shore is the communications co-ordinator for Canadians for Tax Fairness. He has worked in communications and fundraising for a dozen charities and non-profit organizations, recruited students for a university co-op program, and is going on his seventh year as a professional tour guide in Montreal. When not campaigning to make billionaires, huge corporations and polluters pay their taxes, he enjoys taking his young kids to the park and listening to history podcasts.

Time to end the whole show.

Time to end the whole show. Anyone here ashamed they fell for JT's yet-another round of lying "promises" please just say nothing: there's no excuse for defending him or a vote for him at this point. More to the point is, what's to be done?
The longer it all gets dragged out, the worse for taxpayers, the worse for voters, the worse for people, the worse for the climate, the worse for the world. And who laughs all the way to bank? The usual suspects, and the banks. Because if the banks are left high and dry by the oilcos, as has been the wont of oilcos to leave "partners," then every single blessed penny gets paid to the bank (likely plus an assortment of fees) and paid by Whom? The same you-and-me, the people, the taxpayers, the voters, the on-and-on-and-on ...

So why not just pull the plug now, stop pouring good money after bad, and repurpose all that's not yet been advanced. Frankly, the banks should probably be left holding the bag, bc they didn't exercise due diligence at any point in the exercise.

But that's not going to happen ... so, why not enter into an arrangement (interest- and fee-free) with the banks to pay them out till today ... and not a day longer. If there really are cos. out there dying to ship a product, they need to cough up the $$ ... and post security for eventual clean up of their existing wells, as well as their known orphaned wells.

Seems to me there was money not that long ago for oil cos to cap idle wells ... what happened to it? Where did it go?