U.S. Office of Environmental Justice aims to crack down on polluters in hard-hit communities 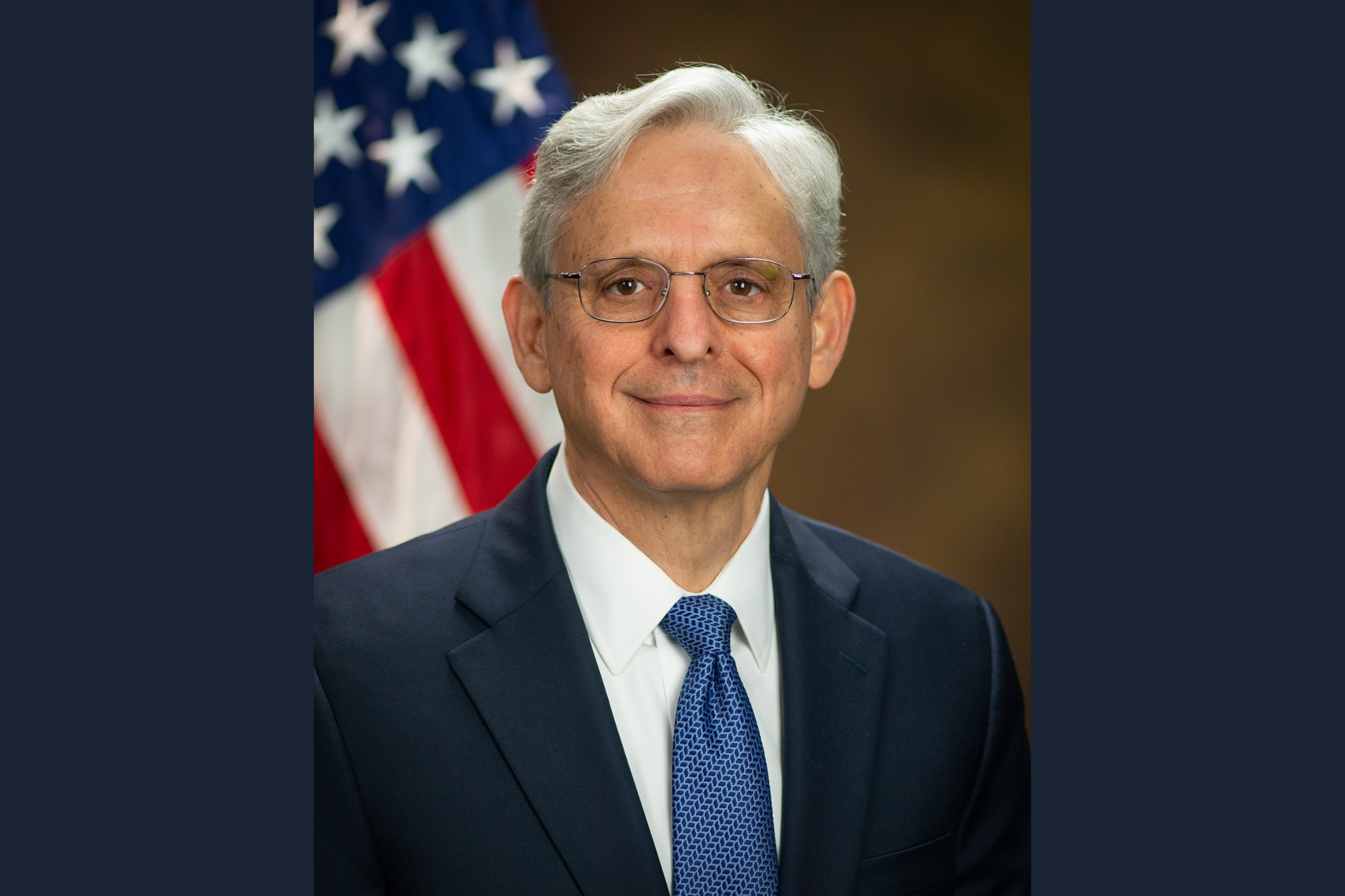 People whose neighbourhoods have been plagued by pollution for decades heard welcome news earlier this month: the Biden administration announced a new government office just for them.

The Department of Justice (DOJ) is launching its first-ever Office of Environmental Justice, which will co-ordinate with other federal agencies to bring cases against polluters, prioritizing the communities most affected by environmental harms.

The new environmental justice strategy commits the DOJ to addressing these problems by “vigorously and transparently working to secure environmental justice with the full set of legal tools at its disposal, in partnership with EPA and other federal agencies, and in communication with the communities most affected by the underlying violations of federal law.”

The Office of Environmental Justice will be led by Cynthia Ferguson, an attorney in the department’s Environmental and Natural Resources Division. Ferguson has worked on cases related to environmental justice for more than two decades, Garland said.

In his remarks, Regan highlighted the return of supplemental environmental projects as an enforcement mechanism. These projects allow polluters to fund local initiatives as part of settlements for breaking environmental laws. For example, as part of a settlement for violations of the Clean Air Act, a company could agree to install air filtration systems in local schools. Regan said they were “a tool to secure tangible public health benefits for communities harmed by environmental violations.”

Environmental justice advocates welcomed the announcements from both the DOJ and EPA. In a statement, Jane English, the NAACP’s environmental and climate justice program manager, wrote: “As climate change worsens, it is imperative that our leaders produce real, tangible solutions to protect Black and frontline communities and correct existing and past harms, all while initiating direct law enforcement corrective responses to egregious harms and environmental injustices.”