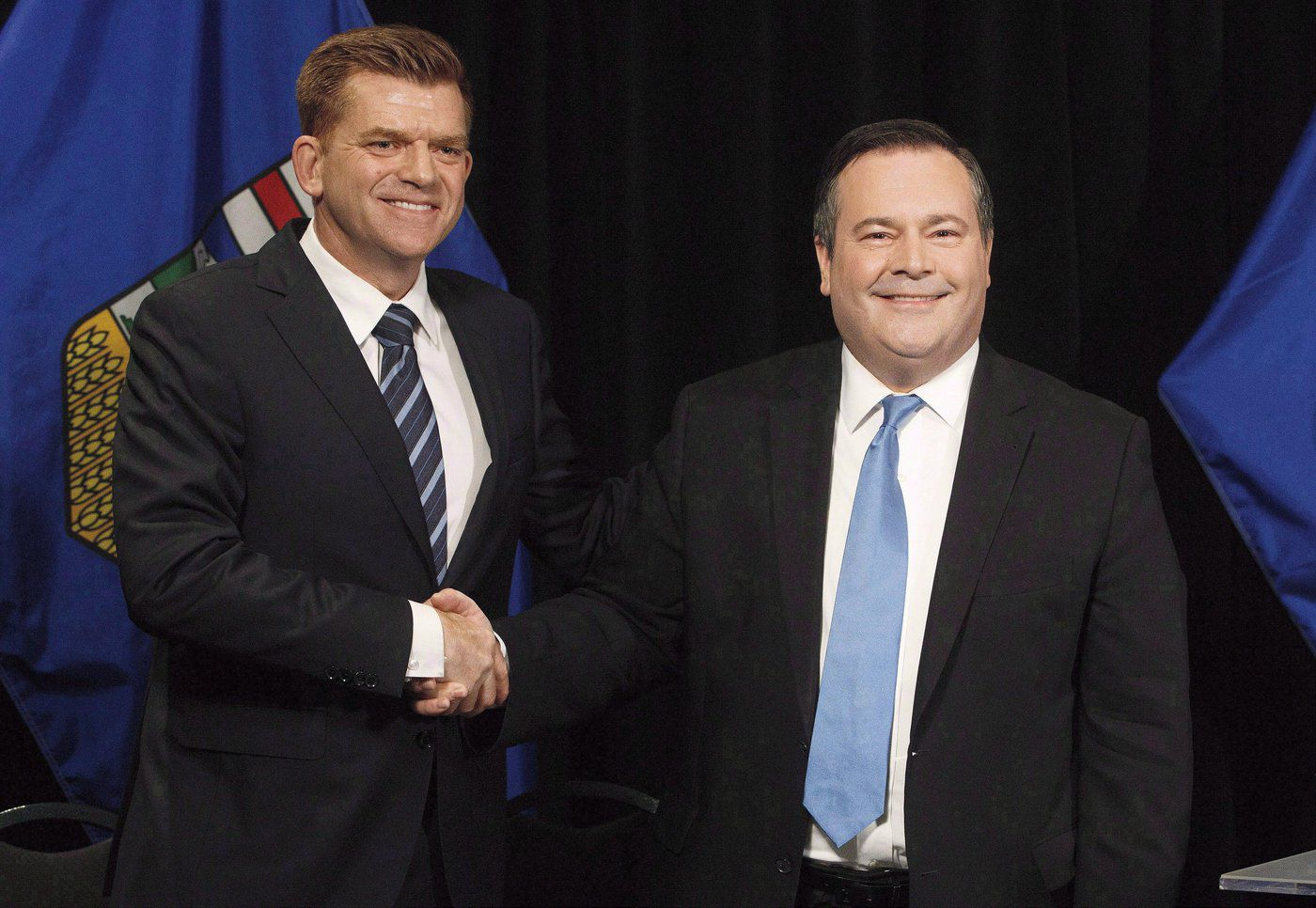 The race for a new United Conservative Party leader is gearing up after Alberta Premier Jason Kenney announced he's stepping down.

Kenney garnered 51.4 per cent support in a review of his leadership, which is just enough for him to keep his job under party rules.

But last night he said that result isn't good enough for him to stay on as leader and that many members have asked for the opportunity to clear the air.

Two former leaders of the Wildrose Party, which merged with the Progressive Conservatives to form the UCP in 2017, have signalled they intend run for the leadership.

Brian Jean, who lost to Kenney in the inaugural UCP leadership race and has been an outspoken Kenney critic, thanked the premier for his "decent and honourable concession."

Danielle Smith, a radio host following her stint in provincial politics, says the results show the UCP is hungry for a leader who will fight for Alberta's interests.