How Ontario politicians are connecting with young voters this election 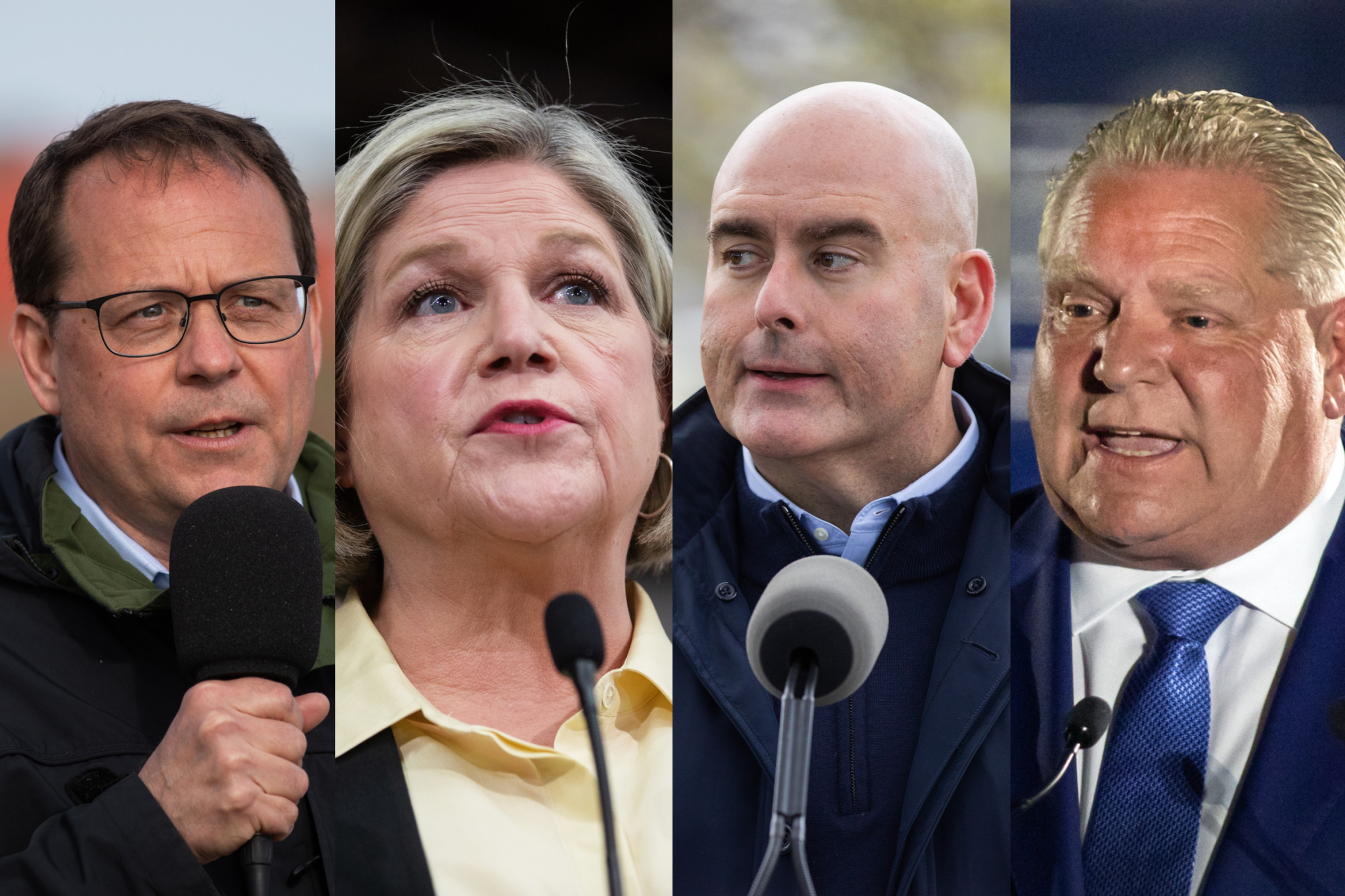 Ethan Birch, a 21-year-old student at Brock University, is still not sure who he will vote for in the June 2 election, but he’ll be studying the parties’ platforms with specific questions in mind.

He may also depend on the findings of a poll released Monday for guidance. The survey, commissioned by voter mobilization group Future Majority, found young Ontario voters are concerned about affordable housing, mental health and climate change.

In his fourth year, Birch is studying English and creative writing. He plans to complete a master’s degree and is hoping for a career in the public sector.

He says Future Majority’s findings resonate with him, and he’s angry the party leaders seem to be ignoring these issues.

Brock University student Ethan Birch on what provincial party leaders can do to engage young voters.

Though he plans to cast a ballot, he may be part of a shrinking demographic. Although Elections Ontario does not provide statistics on voter turnout and demographics, Elections Canada says 66 per cent of eligible youth aged 18 to 24 voted in the 2021 federal election, down two percentage points from 2019. Typically, voter turnout in provincial elections is lower than the federal level.

Groups such as Future Majority are trying to reverse the trend in Ontario.

For instance, the group has been holding weekly focus groups with undecided young voters in swing ridings. The Greater Toronto Area holds more than 50 of Ontario’s 124 legislative seats, and pollsters say these ridings are typically up for grabs.

Keeping up with the times

To increase engagement and encourage young voters to head to the polls, Future Majority has launched VoteTube, a platform for party leaders to reach out to young Ontarians.

Progressive Conservative Leader Doug Ford opted out, with his office telling Future Majority he did not have time in his schedule.

Camellia Wong, Future Majority’s communications director, says the video platform helped young voters get a sense of the leaders’ personalities and learn about their policies.

Camellia Wong, Future Majority’s communications director, explains why she thinks any party that wants to win this election also needs to have the support of young voters.

Voters’ checklist: Where do the parties stand on certain issues?

As candidates for all parties sprint to the finish, Wong says young voters should be armed with specific questions as they decide who to support at the ballot box.

These are questions Birch has been asking.

He’s still waiting for answers and hoping that party leaders continue efforts to engage youth to solve the issues that matter most to them.