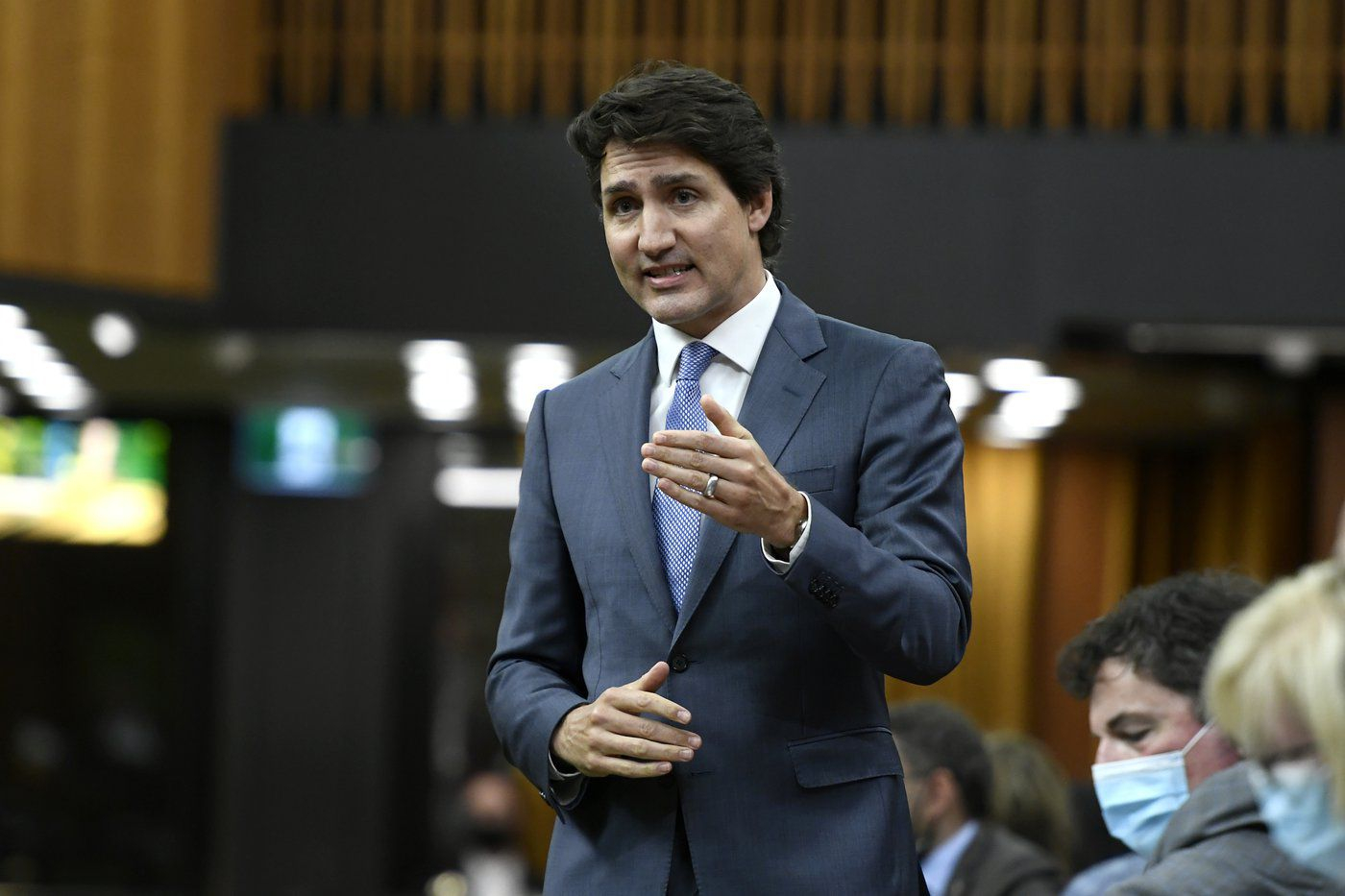 Prime Minister Justin Trudeau rises during Question Period in the House of Commons on Parliament Hill in Ottawa on Tuesday, May 31, 2022. File photo by The Canadian Press/Justin Tang
Previous story

Prisons are badly failing to comply with solitary confinement laws and regularly violating inmate' rights, a new report by a group of Canadian senators says.

The Liberal government signalled that Bill C-83, passed in 2019, would put an end to the practice of solitary confinement.

But a report released Tuesday evening by a group of nine senators, which they cheekily titled “Senators go to jail,” raises alarm bells about continued widespread use of the practice.

Parliamentarians have a legal right to access federal penitentiaries to view the conditions for themselves, and 34 senators have visited such facilities since the bill's passage.

Prisoners told them they were not given meaningful human contact, time outside their isolation cells or access to mental health services, the report says, with some spending prolonged periods in some form of segregation.

In some cases, living conditions were dire, with senators observing at one women’s facility leaking roofs, mould and a prison cell where dried feces had not been cleaned from a wall.

Their observations echo similarly alarming findings from the Senate human rights committee, the auditor general and the correctional investigator.

“This report is one of too many that chronicles the lack of oversight and the lack of adherence to the law,” said Sen. Kim Pate, who is affiliated with the Independent Senators Group. “Something significant has to change.”

The senators are pushing for the passage of Pate’s private bill, Bill S-230, which she says would address some of the oversight issues that have allowed problems to persist.

For one thing, it would require corrections facilities to go through a court process if they wanted to isolate a prisoner for more than 48 hours.

The bill would also amend the Corrections and Conditional Release Act to mandate that prisoners being isolated due to mental health issues be transferred to hospitals instead.

The same amendments were rejected by the Liberal government in June 2019.

The office of Public Safety Minister Marco Mendicino, who oversees the Correctional Service of Canada, has not yet responded to a request for comment.

This report by The Canadian Press was first published June 15, 2022.