Gender-affirming care in Canada has many barriers and delays 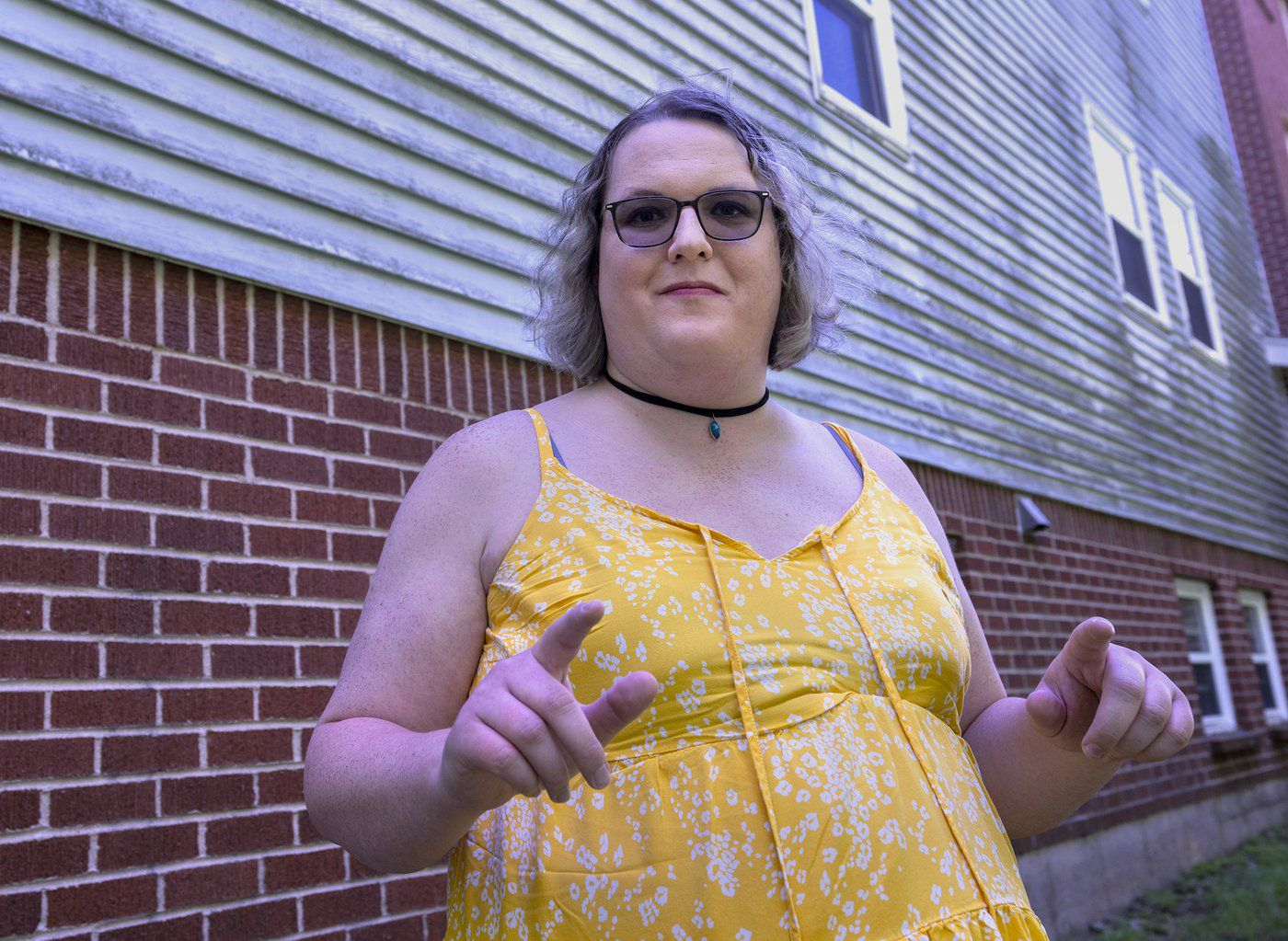 Charlotte Landry, a transgender woman, stands near her residence in Dartmouth, N.S., on Wednesday, June 22, 2022. Photo by The Canadian Press/Andrew Vaughan
Previous story

Despite progress in Canada in the field of transgender health care, for the more than 100,800 trans or non-binary Canadians, access to gender-affirming care comes with barriers and delays that vary by province.

Fae Johnstone, a trans activist and executive director of Wisdom2Action, a queer-owned consulting group working in transgender health, says that despite an improved national understanding of gender-affirming care, transgender health access seems to have “fallen entirely off the radars of most provincial and territorial governments.”

“We've got a patchwork system full of inconsistencies and a small set of phenomenal health-care providers who are going above and beyond to try to provide gender-affirming care,” she said in an interview Wednesday.

Each province and territory has its own set of regulations to access hormonal or surgical treatment for people who are transgender — those whose gender is different than the sex they were assigned at birth — or for non-binary people, whose gender cannot be defined as male or female.

Johnstone says Yukon and British Columbia are among the best Canadian jurisdictions for access to gender-affirming care, while Ontario and Quebec are somewhere in the middle. Atlantic Canada and the Prairies, meanwhile, "tend to be further behind.”

In April, Statistics Canada reported that 100,815 Canadians aged 15 and older identify as transgender or non-binary — which represents 0.33 per cent of Canadians in that age group. Nova Scotia has the highest proportion of trans and non-binary people in the country, with one in 200 people 15 and older self-identifying as trans or non-binary.

In Nova Scotia, barriers to gender-affirming care come from family doctors who are unfamiliar with trans health care, as well as from a “burdensome” surgery-request process, Halifax Sexual Health Centre executive director Abbey Ferguson said in a recent interview.

As of June 13, Ferguson's clinic had 850 patients seeking gender-affirming care and another 65 on its wait list. Some of these patients, she said, seek referral for gender-affirming surgery, which includes surgery to create or remove breasts, called top surgery, or surgery to reconstruct genitals, called bottom surgery.

To apply for these surgeries, Nova Scotians must first obtain at least three letters: one mental health assessment letter confirming that the patient has gender dysphoria and is capable of informed consent; a support letter from a clinic or family doctor confirming that the patient will be cared for post surgery; and a letter from an endocrinologist, psychiatrist or surgeon also assessing the patient's mental wellness. For bottom surgery, a patient requires an assessment letter from two of the three specialists.

The process to get all the letters and to be referred for surgery can take years.

“It is very tedious, and that’s where the majority of waiting comes from,” Ferguson said, adding that only a handful of “overburdened” specialists in the province typically write these letters and that wait times to obtain each of the letters can take many months.

Charlotte Landry, a 31-year-old IT technician and trans woman from Cole Harbour, is waiting for a surgery date after having waited more than eight months to see one of two endocrinologists in Nova Scotia who write letters for gender-affirming surgery.

Landry says she considers herself lucky because she has had a primary-care provider who supported her gender-affirming treatment since 2019. This meant she was able to begin hormone treatment without much delay. A friend of hers without a family doctor waited “several years” for the same treatment.

Landry says she understands the purpose of the first two letters, but the third one — requiring that an endocrinologist review documents she has already reviewed with her doctor — felt unnecessary.

“There seems to be an assumption somewhere in the medical community that trans people can’t make their decisions or give informed consent without repeated psychological assessment, which is a little unfair,” she said.

Jenn Macgillvray, a clinical lab technologist at a Halifax hospital who is non-binary, joined the wait list to receive the first required letter for gender-affirming surgery in June 2021 and will travel to Montreal for the procedure in September. Macgillivray, who uses they/them pronouns, says they have no issues with the wait time that comes with surgeries, but they say the specialist letter requirement is a problem.

Macgillivray and their lawyer are preparing to file a human rights complaint against the province because of the specialist letter requirement, they said, noting that many provinces don't require this third step.

Nancy MacDonald, a nurse with prideHealth who helps match trans and non-binary people with health-care providers, says she receives about 100 emails a week from patients looking for gender-affirming care in Nova Scotia.

Some of these messages are “very emotional, you can tell they’re struggling so much and hurting so much and they don't know where to turn," she said in a recent interview.

“A lot of people have said, ‘this is life or death for me.'"

This report by The Canadian Press was first published June 23, 2022.