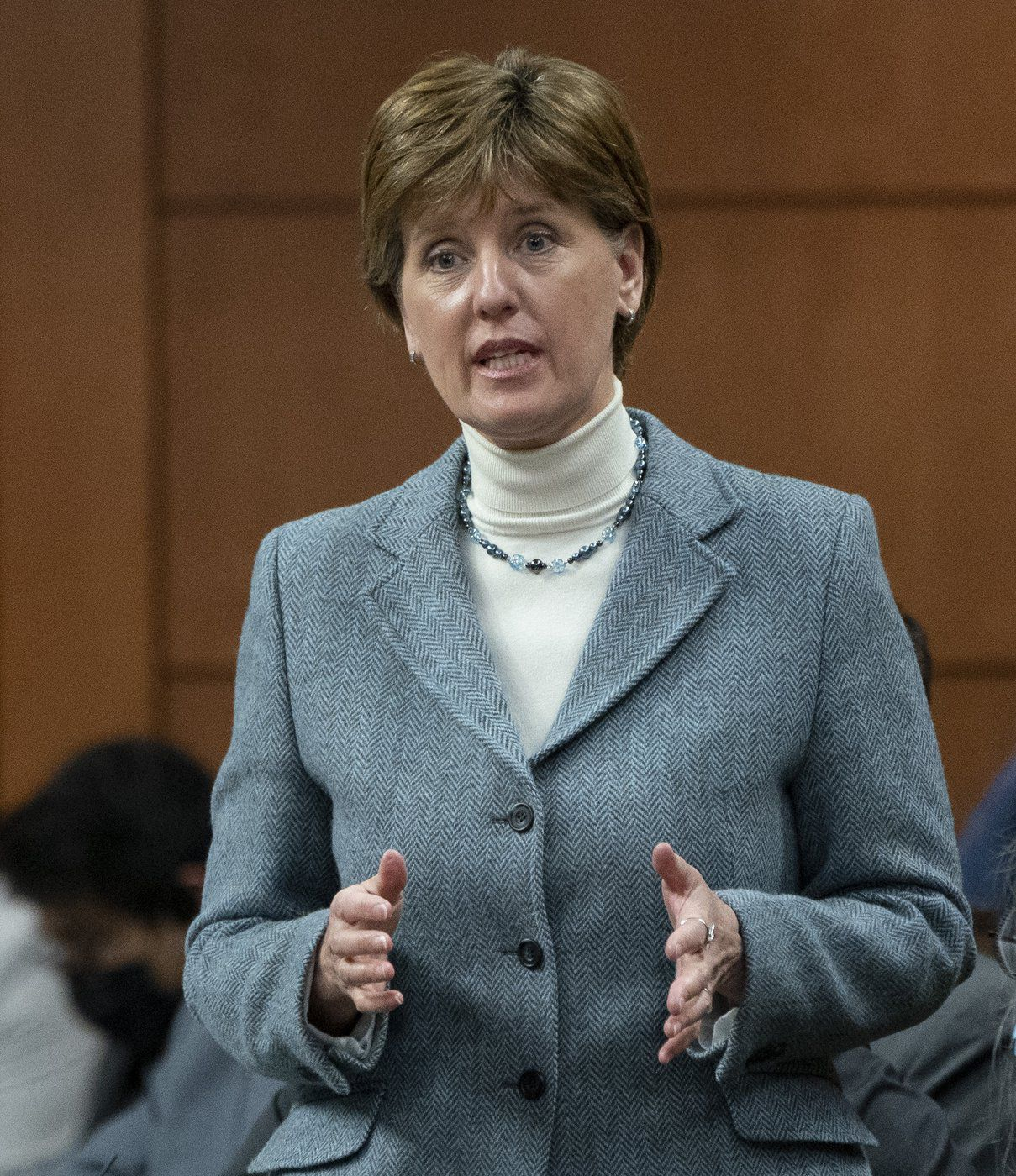 Canada is sending seeds to Ukraine, including fast-growing buckwheat, to help out with a food crisis sparked by the Russian invasion, says Agriculture Minister Marie-Claude Bibeau.

Ukraine, like Canada, is one of the world's biggest exporters of wheat and supplies many countries in Africa, Asia and the Middle East, as well as the UN World Food Program.

Ukraine's government has asked Canada to send seeds as well as testing equipment to certify grain being transported by rail through Europe. Russia has blockaded Ukraine's ports, including Odesa, and Ukraine's silos are bursting with grain from its last harvest, which it cannot export.

Buckwheat, used to make soba noodles, has a shorter growing season than wheat, making it easier to cultivate for Ukraine's hard-pressed farmers.

“This is a kind of storage that can be installed very quickly,” Bibeau said in an interview on Friday.

Bibeau said Canadian farmers "want to step up" to help alleviate the world food shortage stemming from the invasion.

She said the government and Canada’s grain producers are “all hands on deck” to get as much grain to developing countries facing hunger as they can.

Canada’s grain growers are well aware of the global food shortages following the Russian invasion, she said, and are “really trying their best to produce more.”

“If we compare it to last year, which was a very bad year because of the drought, we hope to have about 44 per cent more production this year,” Bibeau said.

Katie Ward, president of the National Farmers Union, said Canadian farmers are fully aware of world shortages and there is already “a real push to grow every acre they can get under cultivation.”

At a press conference on Monday, Bibeau launched a consultation on how to address staff shortages in Canada's agricultural industry, including family farms.

She said Ukrainian farming families fleeing to Canada would be welcome in its agricultural sector, which has many similarities to Ukraine's.

The World Food Program has been warning for months that many countries that rely on Ukrainian wheat are facing starvation because of shortages.

Earlier this month, Mykola Solskyi, Ukraine's agrarian policy minister, told a House of Commons committee that Russia's military has been deliberately targeting Ukraine's grain stores. He also accused Russia of stealing Ukrainian grain and exporting it as Russian to Syria.

Putin’s forces have also placed mines in some Ukrainian fields and have bombed food storage facilities.

Last week, in the Ukrainian port Mykolaiv, a vegetable oil storage facility owned by Canadian-Dutch company Viterra was hit by a Russian missile strike, though no one was killed.

This report by The Canadian Press was first published June 27, 2022.