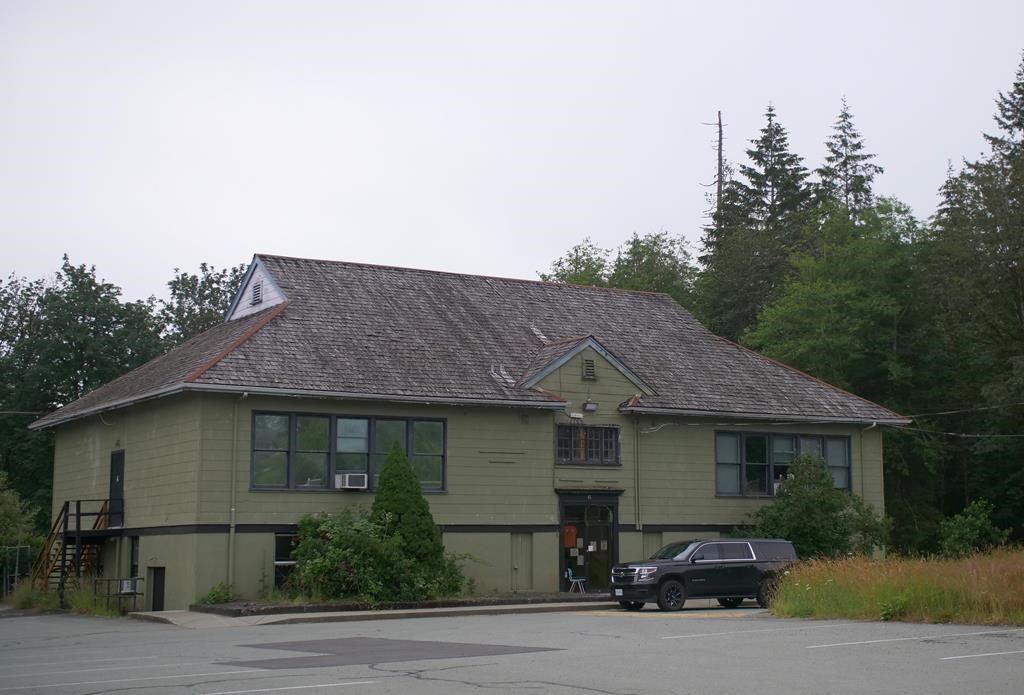 PORT ALBERNI, B.C. — A First Nation on Vancouver Island says the first phase of scanning for unmarked graves has begun on the grounds of a former residential school near Port Alberni.

The Tseshaht First Nation says the project at the former site of the Alberni Indian Residential School began Monday and will take about two weeks.

The statement says children from at least 100 First Nations across British Columbia attended the school while it operated from 1900 to 1973.

It says GeoScan, a company with experience carrying out ground-penetrating radar scans at other former residential schools, will conduct the work in co-ordination with the First Nation and with cultural protocols in mind.

The First Nation says a formal announcement with results of the scan will be released once some time is taken to analyze the findings.

"We recognize this work may be difficult for our people and those carrying memories connected to residential schools," the statement says. "Together we are working to find answers from the past and bring truth to the present."

This report by The Canadian Press was first published July 11, 2022.