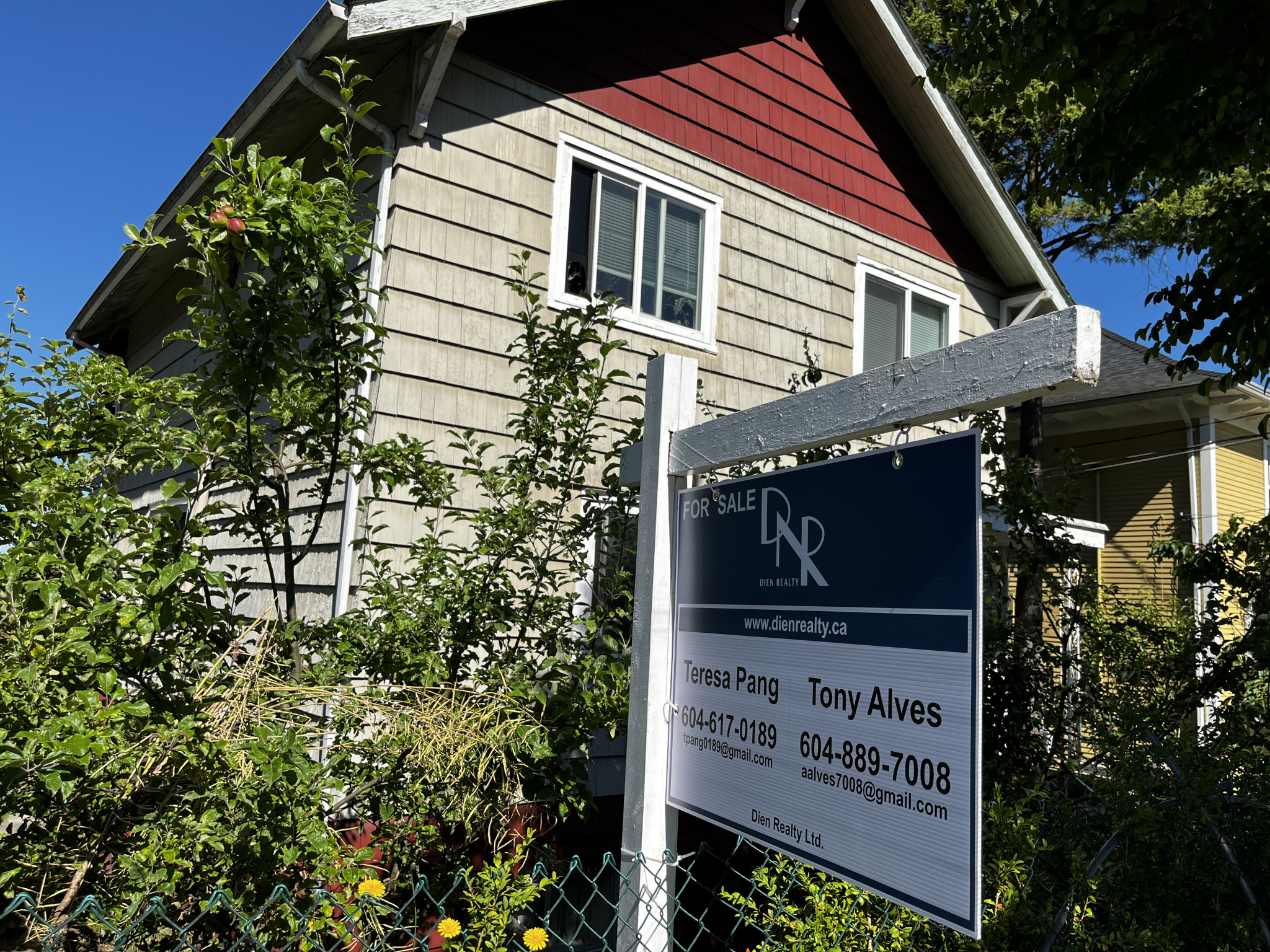 This house in East Vancouver is listed at $2.1 million, primarily because of its corner lot location and redevelopment potential. Photo by Adrienne Tanner
Previous story

During his decade as prime minister and Liberal leader, Jean Chrétien governed with a single overarching philosophy: underpromise and overdeliver. Justin Trudeau’s government, on the other hand, seems to subscribe to the opposite formulation.

Take last Friday’s news conference in Toronto, one that was billed by the Canada Housing and Mortgage Corporation as a “major” announcement and ended up being about 260 new homes in a city of nearly three million people, with just 86 of them being designated as affordable. Worse, it was actually a reannouncement of money that had already been allocated in Budget 2022.

The only thing major about this announcement is the insult it represents to the millions of Canadians who are underhoused or priced out right now. The CMHC, after all, has said Ontario needs 1.85 million new homes by the end of this decade in order to bring prices down to more affordable levels, ones where shelter costs would consume 37 to 40 per cent of the average household’s disposable income.

But the disconnect between the tone and content of Friday’s announcement is in keeping with a federal government that seems better at making promises than delivering results, and it’s indicative of an approach to this issue that prioritizes protecting the status quo over disrupting our dysfunctional housing market.

It’s not the first time it has misfired this way on this file.

Back in April, Housing Minister Ahmed Hussen described the $1.5 billion the government was going to invest in 6,000 new co-operative housing units across Canada as “the largest investment in co-op housing in 30 years.” But here’s the catch: the federal government, under both Liberal and Conservative prime ministers, has barely invested a nickel in co-operative housing since the early 1990s when the Chrétien Liberals cut that funding to the bone as part of its effort to balance the federal budget. So, yes, it was the largest investment in 30 years — but that’s not saying much.

In fairness, the current federal government is hardly alone in failing to meet the moment here. City councils in Toronto, Vancouver, and Montreal continue to cater to the noisy whims of local homeowner groups and other organized expressions of NIMBYism. Provinces refuse to end exclusionary zoning, which prioritizes single-family dwellings and protects existing neighbourhoods from the twin scourges of density and renters. And the federal government would never actually introduce a capital gains tax on people’s principal residences, which might actually apply some downward pressure to prices, regardless of how Conservative MPs pretend otherwise.

This shared impotence has a cost, and it’s borne disproportionately by younger Canadians. People getting hit the hardest by the current market correction, one that’s driven by rapidly rising interest rates, aren’t the baby boomers who have spent the last three decades watching their homes explode in value. Instead, it’s younger buyers who just put all their financial chips into the middle of the table and are now watching their equity disappear and mortgage payments rise.

Even those who have been waiting patiently (and waiting, and waiting) for the market to return to some level of sanity find they can’t really get ahead given the impact of rising rates on their ability to finance a purchase. In an interview with TVO’s John Michael McGrath, economist and housing expert Mike Moffatt suggested the next two years could be “the worst of all worlds, where first-time homebuyers aren’t really getting much of a break again, but at the same time, existing homeowners have seen the value of their equity erode by 20, 30, or whatever per cent.”

It’s long past time for a genuinely major housing announcement — one that takes direct aim at the status quo instead of merely genuflecting in its direction. Maybe it’s a massive new co-operative and rental housing fund, one that outstrips anything the federal government has ever done. Maybe it’s an immediate end to exclusionary zoning in Canada’s big cities. And maybe it’s a tax on some portion of the capital gains people have accrued in their principal residences.

Opinion: The only thing major about this announcement is the insult it represents to the millions of Canadians who are underhoused or priced out right now, writes @maxfawcett about a recent #CMHC announcement. #AffordableHousing #cdnpoli

But whatever it is, it can’t be business as usual.

Even the CMHC, which has helped underwrite that status quo for the better part of two decades now by insuring the mortgages of millions of homeowners, understands this. “There must be a drastic transformation of the housing sector — including governments — and priority given to increasing the supply of housing to meet demand,” it said in its recent report outlining the number of new units needed by 2030.

That won’t happen unless our governments are willing to accept lower — and in key markets like B.C. and Ontario, much lower — housing prices. And if you think inflation is politically toxic, the two-thirds of Canadians who own their own homes would howl even louder over any government policy directly responsible for reducing their real estate value, and by extension, their net worth.

But until our governments are willing to make unpopular choices that prioritize the needs of future generations over the economic self-interest of current ones, last week’s housing announcement is about as “major” as they’re going to get.

Trudeau greeted by throngs of admirers at Calgary Stampede events

I want to comment on two aspects of this story. 1) the role of the Federal government, and 2) exclusionary zoning. On the first, for the most part, with the exception of CMHC, the Federal government has virtually no jurisdiction in housing - this is a provincial matter (the province sets rules for rent control, municipal zoning, etc.). CMHC only has so much budget to build affordable housing at a time when the cost of building has gone up significantly, and despite higher interest rates, the price of land has not come down.

On the second aspect, exclusionary zoning. Please don't think that just allowing land developers to build whatever they want in the few downtown walkable neighbourhoods that we have help the current housing crisis. My neighbourhood is within walking distance of a university (a safe distance 10 years ago, then the university expanded - quadrupling its student population). Developers who come here are only interested in building housing for students (not low income tenants, not seniors) because they only rent for a year then leave, then the rent can be reset. In the past 3 years, 2 senior's homes have been converted into student residences, forcing elderly residents to find accommodation elsewhere. Already in Ontario, we have a provincial government that is decidedly on the side of developer interests over everyone else. If developers don't like the zoning that a city has, they threaten the city with being sued at the Ontario Municipal board, and usually win. Then they build whatever they want, and rent it out (or sell in the case of condos) at the highest price possible. So please do not attack homeowners who want to preserve the quality of life they purchased when they bought their homes, or the municipal councils who represent home owners, when the land developers have very little interest in building housing that is affordable long term (and in the case of my neighbourhood, sustained only by an influx of students who are racking up debt which will keep them out of the housing market for decades).