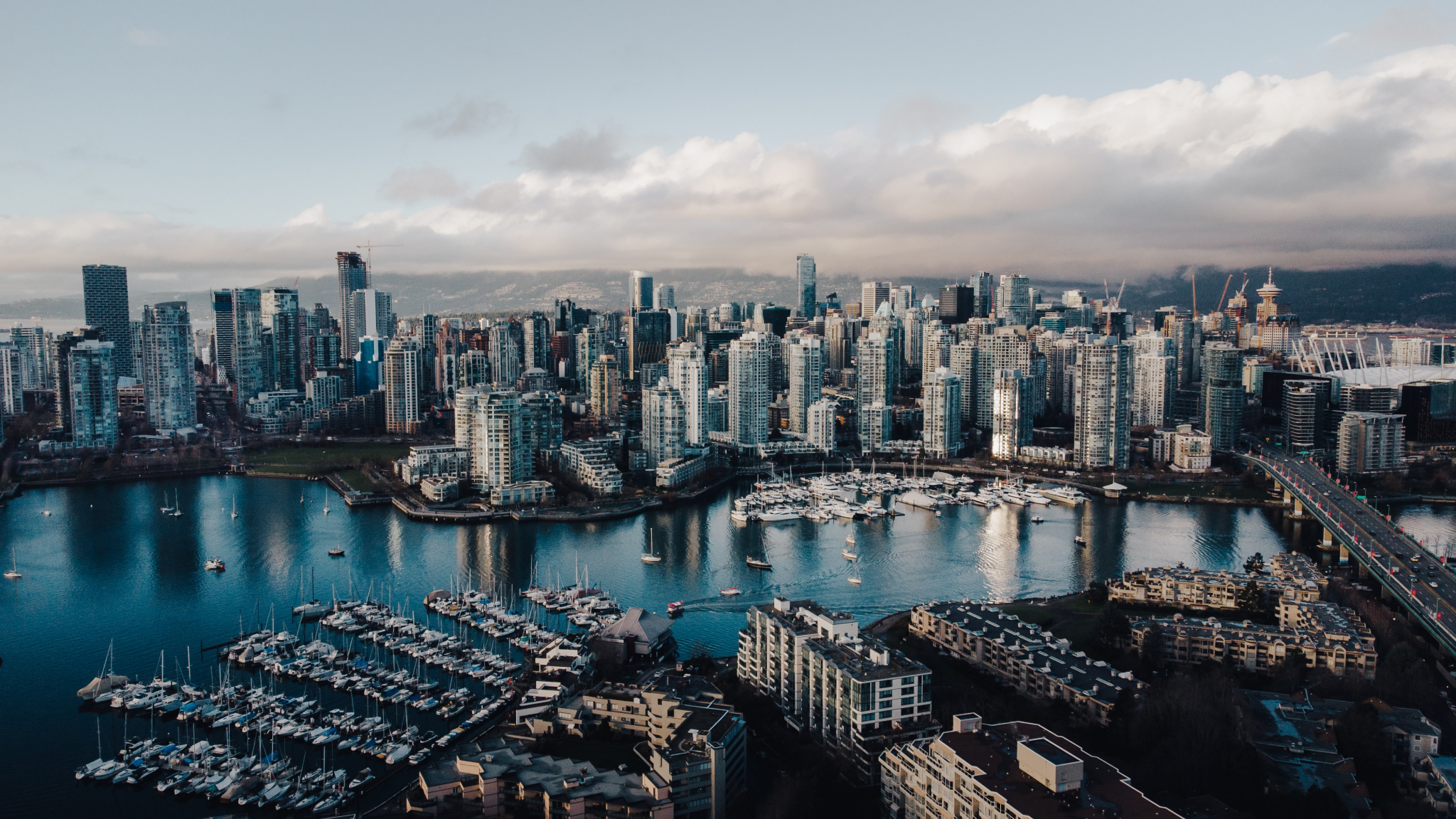 Vancouver city council has voted to set aside at least $1 per resident in next year's budget for a legal fund to help sue large fossil fuel companies that have accelerated the climate crisis worldwide, but specifically in Vancouver, where hundreds of people died during 2021’s heat dome.

They’re tagging on to a larger campaign called Sue Big Oil, which is a collection of local governments across British Columbia banding together for a class action lawsuit, arguing fossil fuel companies should help municipalities recoup climate-related costs. According to the Insurance Bureau of Canada, municipal governments should spend a total $5.3 billion per year to prepare for the effect climate change has on cities — rising sea levels eroding coastlines, fires destroying communities, floods, and more.

Although the motion was passed, the budget will be decided by the next council, set to be elected in October.

Andrew Gage, a staff lawyer with one of the organizations working on the campaign, West Coast Environmental Law, is “thrilled” with the decision and hopes other B.C. municipalities will join in. He notes Switzerland, Germany and municipalities in the United States have filed similar suits.

“Committing to set aside $1 per resident to allow the city — and other B.C. municipalities — to bring this class action lawsuit against the world’s top polluters will protect taxpayers and recover a share of climate costs currently borne by local governments,” he said.

“When oil giants like Shell, Chevron, ExxonMobil and others face financial and legal risks for the damages caused by their products, they, as well as investors and governments, will start making business decisions that are better for our future.”

The city council motion, passed by a 6-5 vote, was brought forward by Green Party Coun. Adriane Carr, who said Vancouver is already spending about $50 million a year to repair damages caused by climate change.

Meanwhile, Vancouver councillors against the motion argued it was an unfair cost to put on residents, especially considering the Climate Action Levy, which is expected to raise $9 million each year for climate-related projects. Meanwhile, the city’s police budget for 2022 is $367 million.

“I care about the health and well-being of people in our city, including youth worried about their future. I believe in the principle of 'polluter pay.' I want the fossil fuel companies that have knowingly played the key role in causing climate change to pay for the costs of cities to cope with it,” Carr said.

“...The relatively small investment in a class action lawsuit gives our city the chance to recoup a big amount of taxpayers' money. I think that’s fiscally prudent.”

The motion, which passed by a 6-5 vote, was brought forward by @AdrianeCarr, who said Vancouver is already spending about $50 million a year to repair damages caused by climate change. #Vancouver #BC #SueBigOil