When it comes to Canadian pensions, there’s a new climate leader in town 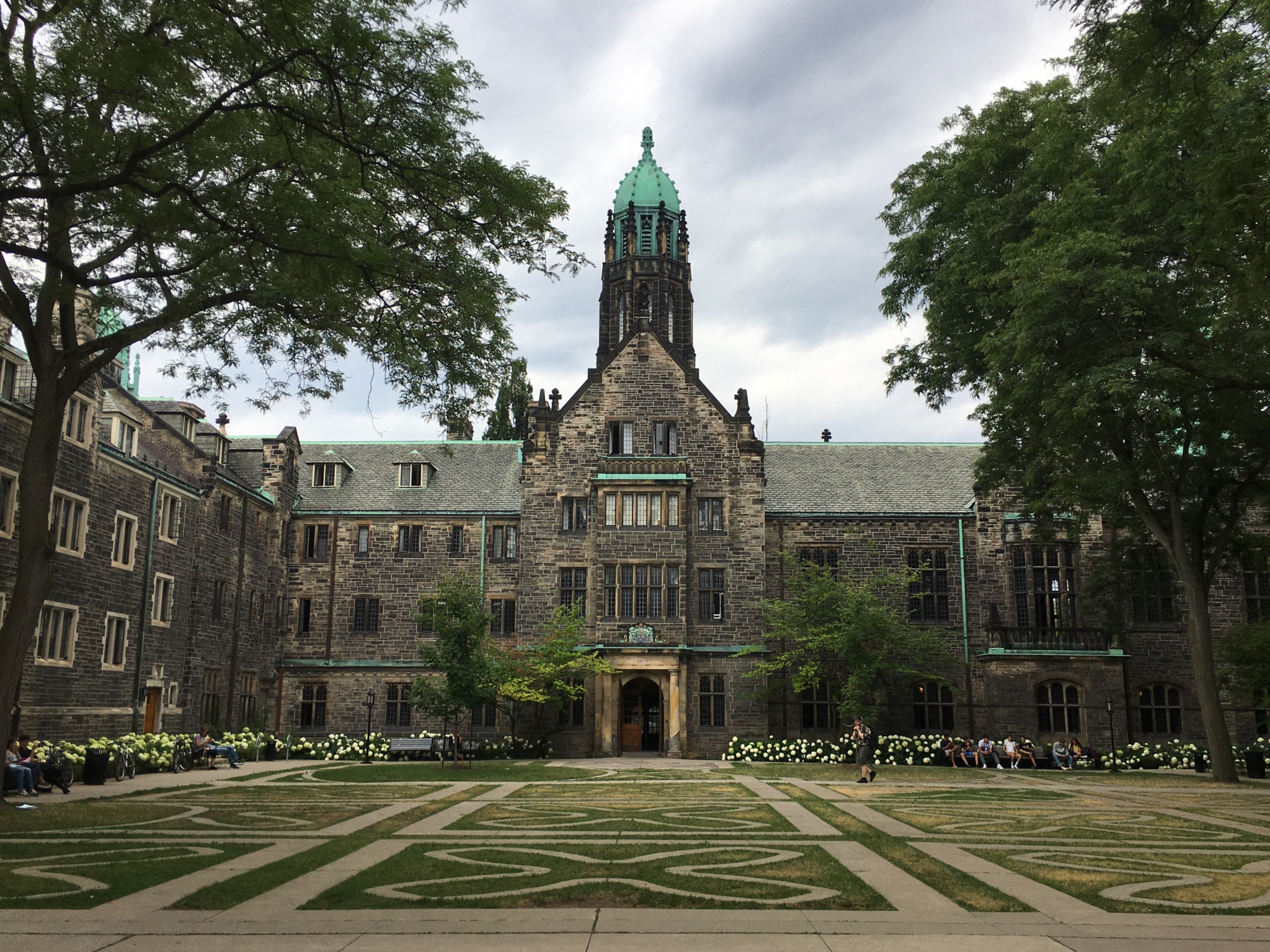 A pension fund for four Ontario universities is promising to reach net-zero emissions across its portfolio by 2040, catapulting it into a position of climate leadership.

University Pension Plan Ontario (UPP) is an $11.8-billion fund for more than 37,000 members working at the University of Toronto, University of Guelph, Trent University and Queen’s University. Its net-zero target places it 10 years ahead of peers like the Ontario Teachers’ Pension Plan and Caisse de dépôt et placement du Québec. To help guide emission reductions, the pension fund is also setting interim 2025 and 2030 targets, representing a 16.5 per cent and 60 per cent cut to emissions from a 2021 baseline.

“It's clear that the UPP is listening to, learning from and acting on the concerns of its members, including those who are experts in climate science, sustainable finance and climate and energy policy,” advocacy group Shift Action for Pension Wealth and Planet Health said in a statement.

Along with its emission reduction targets, the UPP’s annual report released Thursday spells out its goal to build a pension fund that can “withstand any environment.” It pointed specifically to an investment exclusion policy that rules out any investments in thermal coal, and an action plan to reduce its emissions that comes with an explicit recognition that the fund’s investments affect the environment and the environment will in turn affect the security of those investments.

“This climate action plan speaks to two deeply connected objectives,” UPP president Barbara Zvan said in a statement. “The first is to grow a strong, resilient fund that secures retirement benefits for our members today and far into the future. The second is to invest in a stable, healthy world for our members to retire into.”

In a statement, Sean Cleary, who chairs the Institute for Sustainable Finance at Queen’s University, called the commitments impressive and applauded the fund for providing a plan to align its investments to members so that the pension fund can be held accountable.

He also called the targets “ambitious in setting a 2040 net-zero target and pragmatic in recognizing that true impact lies in reducing emissions, not just in the fund’s portfolio but in the real world.”

Beyond thermal coal, the pension is also excluding investments in tobacco, certain types of weapons like landmines, chemical weapons, or cluster munitions, and all “entities” based in Russia.

A pension plan representing members from @UofT, @uofg, @TrentUniversity and @queensu has set a target of net-zero emissions across its portfolio by 2040, catapulting it ahead of its peers.

“​​Considering that the UPP recognizes the environmental, economic, financial and social imperative of mitigating climate change, it is unclear why the UPP would treat oil and gas companies differently than it treats the thermal coal industry, which it has specifically excluded,” it said in a statement.

“The UPP has not yet demonstrated how it is fully protecting its members from the growing financial risks associated with staying invested in the oil and gas companies that are fuelling the climate crisis and that, to date, have proven recalcitrant to engagement efforts.”