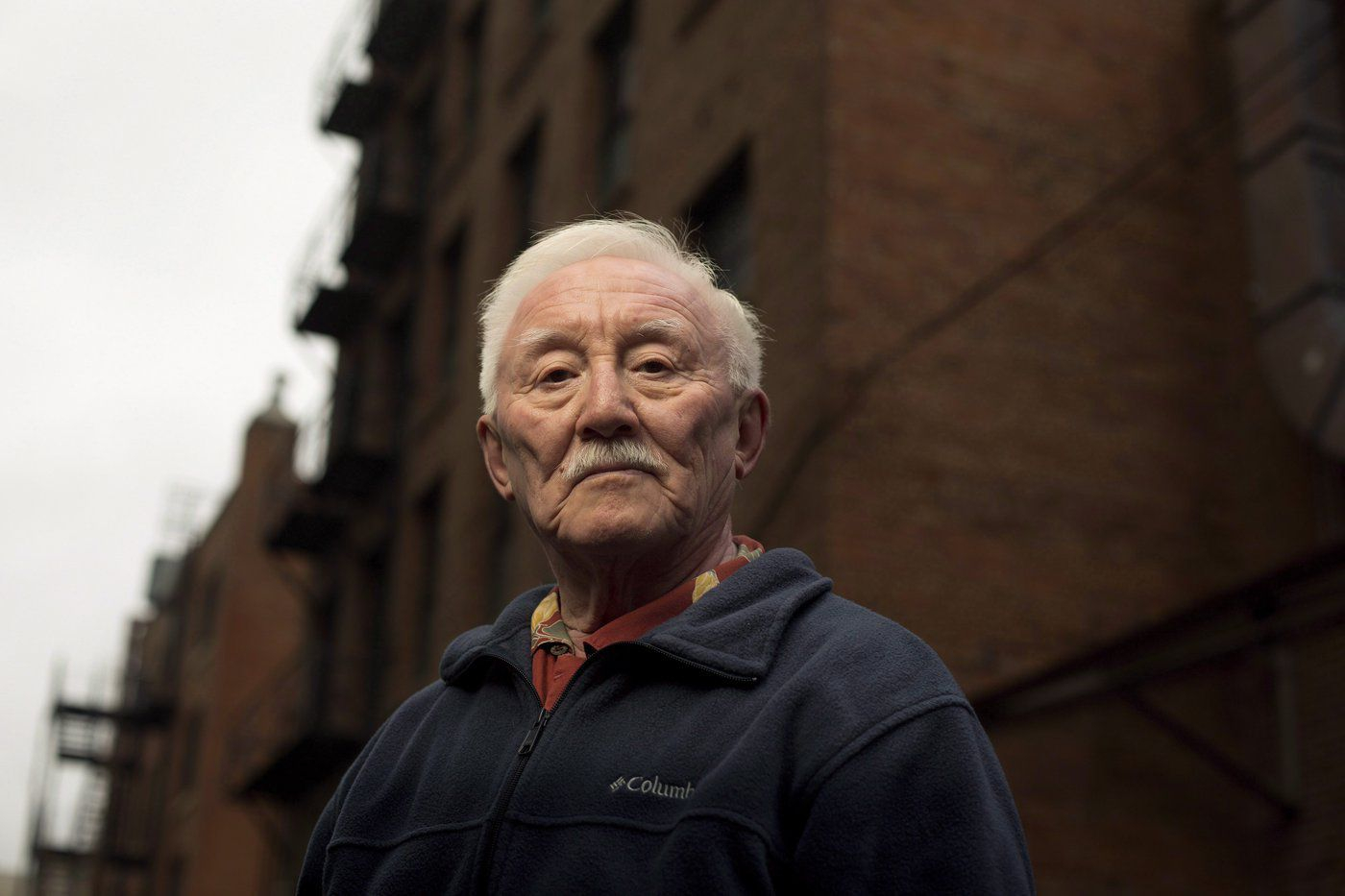 Inuit elder Peter Irniq is pictured in Edmonton on Friday, Sept. 30, 2016. It won't be easy for Irniq, a residential school survivor, to meet Pope Francis in Iqaluit next week. File photo by The Canadian Press/Jason Franson
Previous story

It won't be easy for Peter Irniq, a residential school survivor, to meet Pope Francis in Iqaluit next week.

"It's going to be scary," said Irniq, who was abused by a nun at the age of 11 as a student at the school in Chesterfield Inlet in what is now Nunavut.

"It's going to be awesome to see the Pope because he was made out to be the very authority of the Roman Catholic Church. A lot of things will be going through my mind."

He'll welcome Pope Francis. But Irniq, on behalf of all Inuit who were taken to residential schools, will have a few things to say as part of the official delegation meeting the pontiff.

"I'm going to say what happened to us."

He doesn't mince words. He calls what happened kidnapping and rape.

And a simple papal apology, no matter how heartfelt, isn't going to be enough.

"His church is very rich. He should be providing money for loss of culture, loss of language."

Irniq, along with many other Inuit, believe the Catholic Church could do more to make priests who abused children in Inuit communities face justice. At least one former priest facing charges in Canada, Johannes Rivoire, remains in France.

While many Inuit remain devout Christians and Catholics, the church has a fraught relationship with Arctic people.

Between 1955 and 1969, at least 324 children were taken from their parents and sent to live at the Catholic-run Turquetil Hall while they attended Sir Joseph Bernier Day School in Chesterfield Inlet. As well, dozens of children were abused by priest missionaries in Inuit communities — memories that are still so raw that when one priest finally faced trial in 2014, someone in one of his former communities burned down the local church.

"It feels as though it happened yesterday," said Irniq.

Irniq's voice tapers into silence when he describes a nun's crucifix swinging overhead as he was being abused in a bathtub.

Irniq used the education he received at such great cost to fight that powerlessness. He became an Inuit leader, helped negotiate the Nunavut Land Claim and eventually became Nunavut's second commissioner.

Today, he's a cultural teacher. He built the Inukshuk at the 2010 Vancouver Olympics and has installed the Inuit symbols from Argentina to Juno Beach in France.

But Irniq still wants an acknowledgment of what was done to him and so many others.

Inuit were part of a delegation of Canadian Indigenous leaders who received an apology at the Vatican earlier this year. Hearing that apology in Iqaluit is more important, he said.

Pope Francis is scheduled to be in Iqaluit for four hours Friday. City officials say hotels are nearly sold out.

Iqaluit has renamed one of its major roads for the visit. Federal Road, along which Francis will travel as he heads to Nakasuk School, is now called Sivumugiaq Street.

In honour of survivors like Irniq, it means "moving forward."

That's Irniq's hope for the Pope's visit — not just for Inuit, but all Canadians.

"It's a really hard topic to talk about, but it has to be said. It is also a part of Canadian history," he said.

"It's going to be a monumental visit, not just for myself. (The Pope) coming right to the heart of the crux of the matter."

This report by The Canadian Press was first published July 22, 2022.