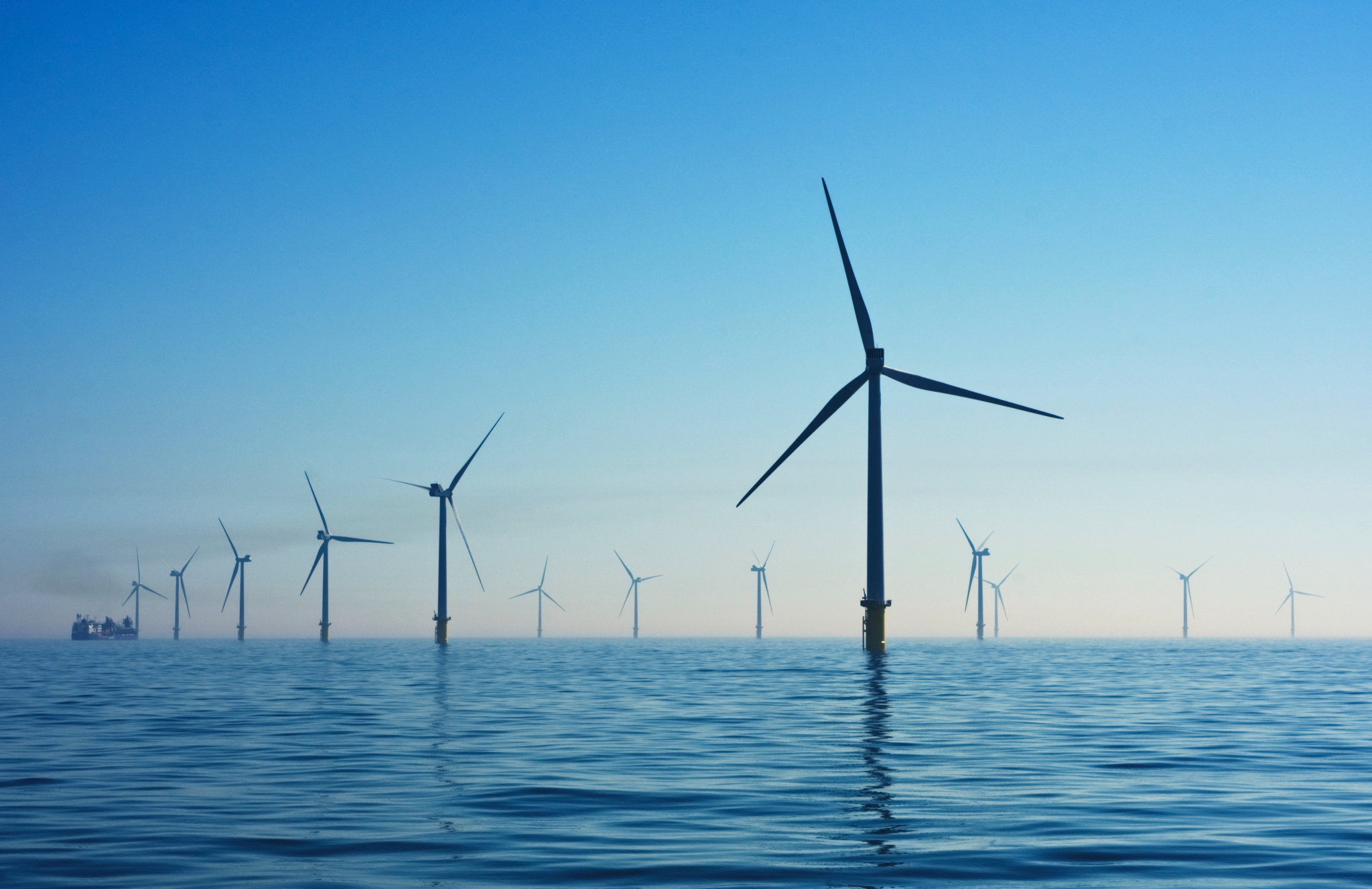 From the federal funding, $125 million will go towards wind projects in the province. Photo by Nicholas Doherty / Unsplash
Previous story

Prime Minister Justin Trudeau this week announced $255 million for clean energy projects in Nova Scotia — a province where 75 per cent of energy comes from fossil fuels.

“These batteries will help provide reliable electricity to homes and businesses and support the closure of coal-fired power plants, delivering cleaner air for Nova Scotians. With this investment, Nova Scotia will have one of the largest battery systems in North America,” reads part of a release from the Prime Minister’s Office.

“We’re thrilled by this announcement. This is a significant amount of funding for clean energy in Nova Scotia that will flow back to ratepayers and help ensure that Indigenous communities benefit through majority ownership of the projects,” said Lane. The government said the projects are in partnership with the Sipkne’katik, Glooscap and Annapolis First Nations, which will receive funding through the Smart Renewables and Electrification Pathways program.

“However, we would have liked to see better alignment with provincial processes and were very disappointed by the prime minister’s supportive comments regarding LNG projects in Nova Scotia.”

After the initial announcement, Trudeau touted future LNG projects as part of Nova Scotia’s energy plan and, specifically, as a way to supply energy to Europe amid Russia’s invasion of Ukraine. Alberta-based Pieridae Energy, which would liquefy natural gas piped in from Alberta and see it shipped off to Europe from a proposed site in Goldboro, N.S., made similar justifications to Canada’s National Observer in March.

There have been reports that the original plan for the land-based facility is back on. Numerous Mi'kmaw opponents and environmentalists pushed back against the initial project, worried about environmental impacts and the effect a labour camp could have on surrounding communities. The impacts of labour camps, which include violence against Indigenous women, were outlined in the 2019 National Inquiry into Missing and Murdered Indigenous Women and Girls (MMIWG).

Canada’s Environment Minister Steven Guilbeault has rebuked statements that Canadian fossil fuels should be a replacement for the 40 per cent Europe imports from Russia, as have numerous environmental and climate experts. Lane points out any new LNG infrastructure would come too late to provide energy to Europe, and that new fossil fuel developments contradict advice from the latest Intergovernmental Panel on Climate Change report and other scientists.

“It’s a shame that the prime minister’s comments on LNG put a dark cloud over what was otherwise a very positive announcement,” Lane said.

Prime Minister Justin Trudeau this week announced $255 million for clean energy projects in Nova Scotia — a province where 75 per cent of energy comes from fossil fuels.

“Nova Scotians deserve energy solutions that are clean, affordable and reliable, and this investment is a significant step toward that.”

The duplicitous Prime Minister Trudeau still believes he can negotiate his way out of the inconvenient climate change problem by bothsiding. The movie "Don't Look Up" was a very clever parody of the situation.