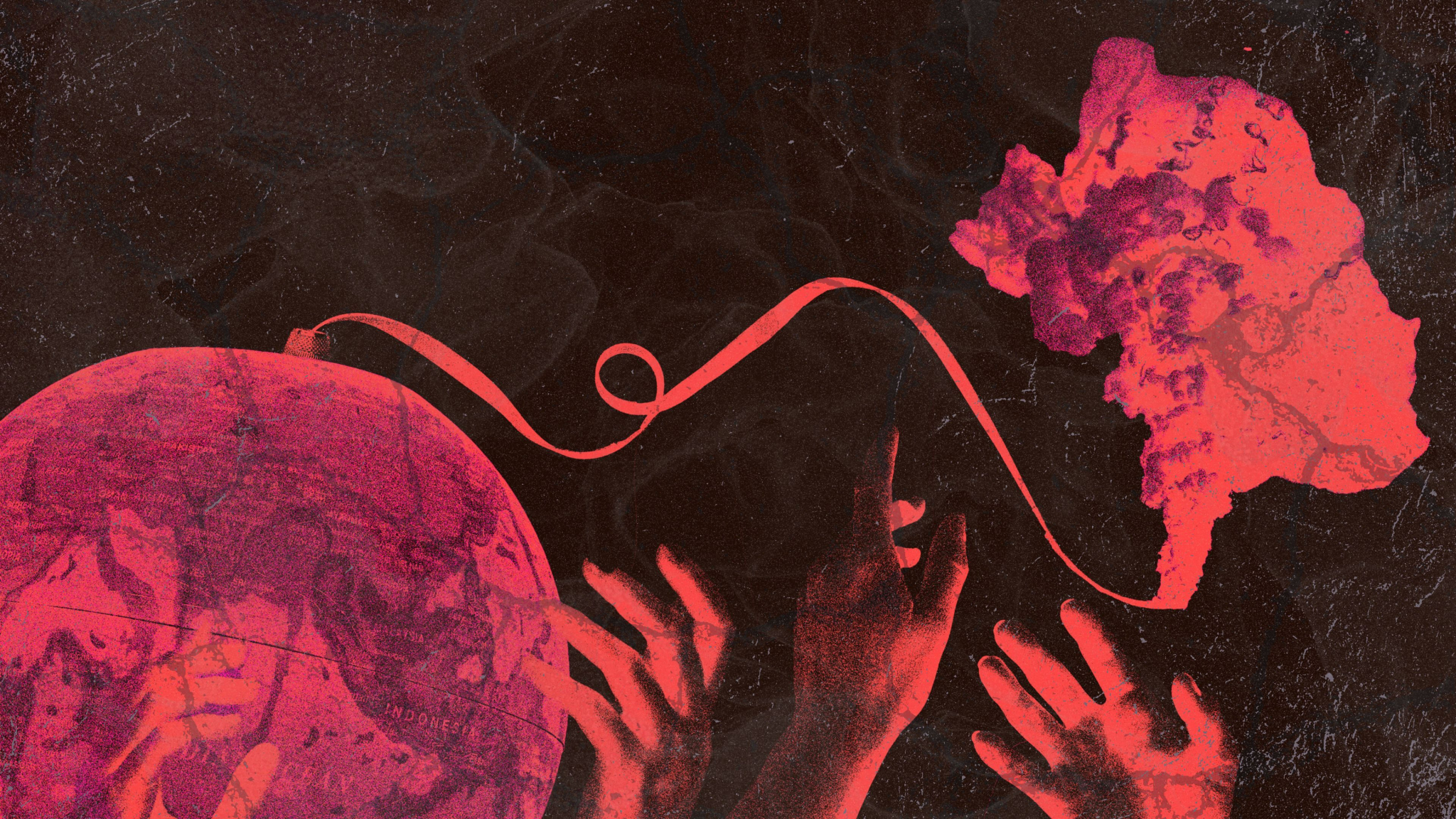 Canada doesn’t just share your history and your latitude, we also share your pain. We are burning, too. Here, in the Commonwealth, in the North, and all around the world, we find ourselves in an age of thresholds, of crossings-over.

It may be hard to see the connection between a coral bleaching in Australia, an intertidal die-off in British Columbia, a city burning in the boreal forest, and Britain’s most flammable day since the Second World War, but our world has shrunk, and the 21st-century version is one of close connections and brutal teachings. If we are to survive, our brains and actions must catch up with the physics and chemistry that, right now, are changing our daily lives.

Like you, millions of Canadians have woken up recently to discover that the hay field at the edge of town and the wooden fence at the end of the garden — even the bottle on the windowsill — mean entirely different things than they did the day before. Yesterday, they were benign and stable features on your personal landscape; today, they could burn your house down. Maybe your whole town.

In Canada, we’ve been learning the hard way. In 2011, a fire in the woodland town of Slave Lake, Alta., burned the town hall, the radio station, the library and 500 homes in a single afternoon. Back then, many saw it as a one-off. Five years later, the far bigger petro-city of Fort McMurray in northeast Alberta lost 2,500 homes to fire (with another 1,000 damaged), plus billions of dollars in lost petroleum revenue.

That city of 68,002, which lies at a higher latitude than Edinburgh, remained uninhabitable for a month. Just last summer, the village of Lytton, B.C. was burned off the map in half an hour. The temperature that day — in Canada, mind you — was 49 C (121 F). That’s a bad day in Death Valley, but Death Valley is 1,500 miles south.

Only one degree Celsius lies between ice and water. It’s nothing, right? And yet, what a difference. Fire has its thresholds, too; it’s just that most of us haven’t experienced them before. We northerners already know that 30 C is freakishly hot for our part of the world, but 40 C is literally inconceivable for most of us at our latitude. Forty turns the town or city you thought you knew into a tinderbox. We are not used to this kind of heat, nor the evaporation it enables: bog wet to tinder dry in a week, or a weekend, or an afternoon. Our minds and bodies may not be ready for it, but fire is always ready. It was born ready.

What we have been experiencing, and what you are now sharing in, is not just “hot” weather, but fundamentally different weather. Foresters call it “fire weather.” I happened to be in the U.K. during the heat wave of 1976. That was hot and weird, but this is something else again. This is not random, and it is not “natural.” There is a pattern and it follows the Keeling Curve of CO2, which tracks the volume of our emissions — now at levels not seen since our ancient hominid ancestor “Lucy” trod a much hotter, drier Earth three million years ago.

But Lucy’s world changed in geologic time, gradually, over millions of years. Our world is not changing so much as it is being changed — in real-time, right now, by us. Already, your 21st-century daughter inhabits a very different world than your 20th-century grandmother did.

If we can grasp the abstractions of cell division, chemotherapy, or a selfie appearing in our phone via satellite, surely we can grasp the abstraction of CO2 emissions trapping heat. The harder part is responding meaningfully to this critical information — feeling viscerally the mortal threat these emissions pose to the point that we not only change our behaviour but demand commensurate changes from the people in industry and government best able to effect the rapid, war effort-type transformation this moment demands.

Opinion: It may be hard to see a connection between heat waves in #BC & the U.K.’s most flammable day since #WW2, but our world has shrunk. The 21st-century version is one of close connections and brutal teachings, writes @JohnVaillant. #WildFires

They say it’s pain that leads to action. How badly must we burn before we stop throwing gas — and oil — on the flames?

Yes, how bad does it have to

Yes, how bad does it have to get before there is enough collective will to turn things around? I've been asking myself this question for a long time now...