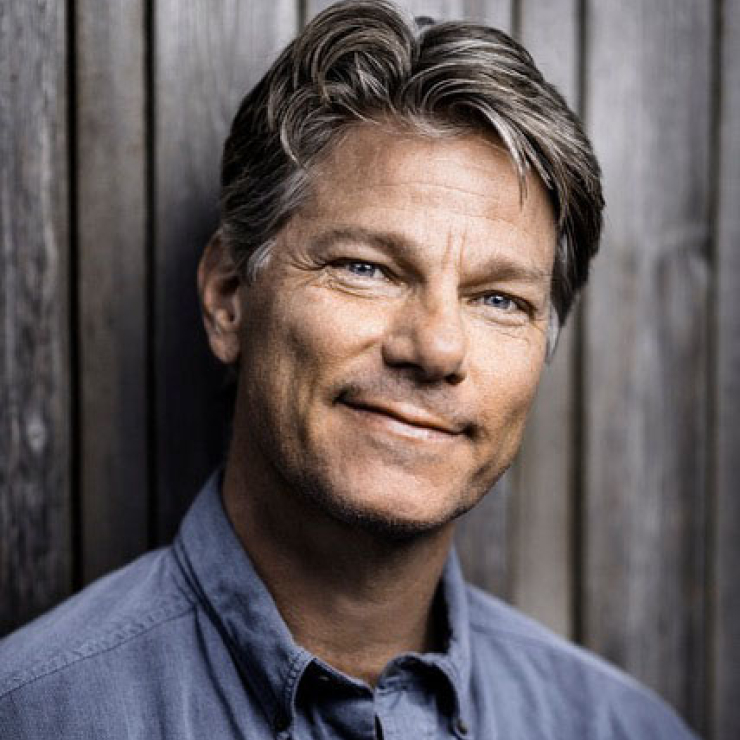 John Vaillant is an author and freelance writer whose work has appeared in The New Yorker, The Atlantic, National Geographic, and the Guardian, among others. His first book, The Golden Spruce (Knopf, 2005), was a bestseller and won several awards, including the Governor General's and Rogers Trust awards for non-fiction. His second non-fiction book, The Tiger (Knopf, 2010), won the B.C. Achievement Award for Non-Fiction, was selected for Canada Reads, and has been published in 16 languages. Film rights were optioned by Brad Pitt’s film company, Plan B. In 2014 Vaillant won the Windham-Campbell Prize, a global award for non-fiction. His last book and first work of fiction, The Jaguar's Children (Knopf), was long-listed for the Dublin IMPAC Prize and was a finalist for the Writers’ Trust Fiction Prize. His forthcoming non-fiction book, Fire Weather, about 21st century fire, will be published by Knopf in spring, 2023.

It may be hard to see the connection between heat waves in British Columbia and Britain’s most flammable day since the Second World War, but our world has shrunk, and the 21st-century version is one of close connections and brutal teachings.
Opinion, Climate Solutions Reporting | July 28th 2022