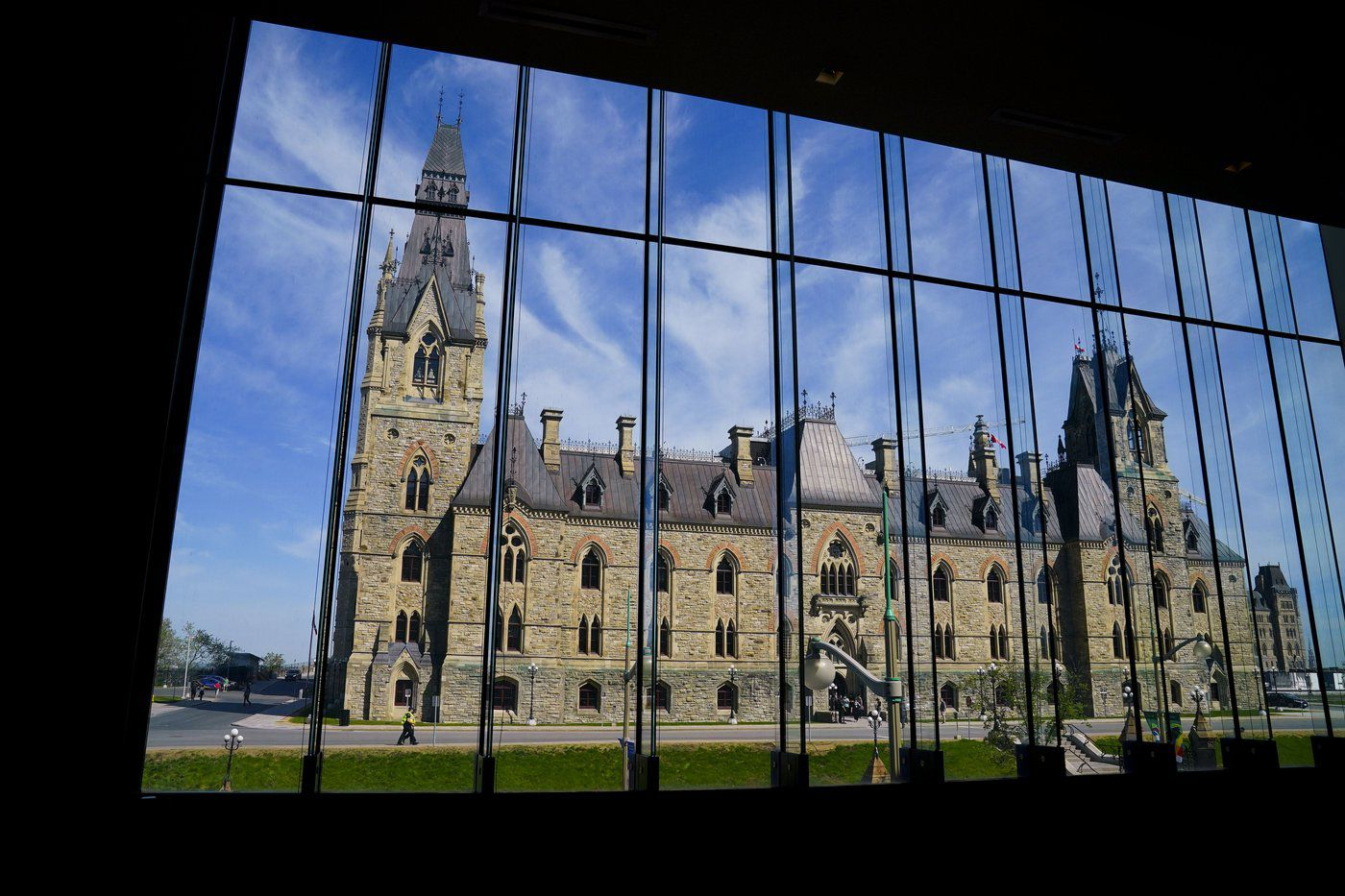 The West Block of Parliament Hill is pictured through the window of the Sir John A Macdonald building in Ottawa on Wednesday, May 11, 2022. File photo by The Canadian Press/Sean Kilpatrick
Previous story

Hundreds of scientists and researchers are expected to gather on Parliament Hill today to call for a raise.

Organizers of the "Support our Science" rally say they will present an open letter to Prime Minister Justin Trudeau and Science and Innovation Minister François-Philippe Champagne that has been signed by thousands of scientists and measures more than 60 metres long.

Government funded MSc/PhD scholars like these ones haven't had a raise in 19 yrs, while postdocs have only had a 12.5% raise during that time, all while inflation has risen 49%. Do you want to know how you can support these early career researchers? pls RT 1/4 #SupportOurScience pic.twitter.com/PHhh81ox2n

The group says many graduate and post-doctoral scholars receive funding from three federal agencies, but often the scholarships amount to less than minimum wage.

They also say graduate students have not seen a raise since 2003, and post-doctoral scholars have only had wages rise by 12.5 per cent in those 19 years.

As a result, many researchers leave the country or leave their fields altogether.

The group wants the federal government to increase the value of that funding by 48 per cent to match inflation since 2003, and to create 50 per cent more graduate scholarships and post-doctoral fellowships.

This report by The Canadian Press was first published Aug. 11, 2022.