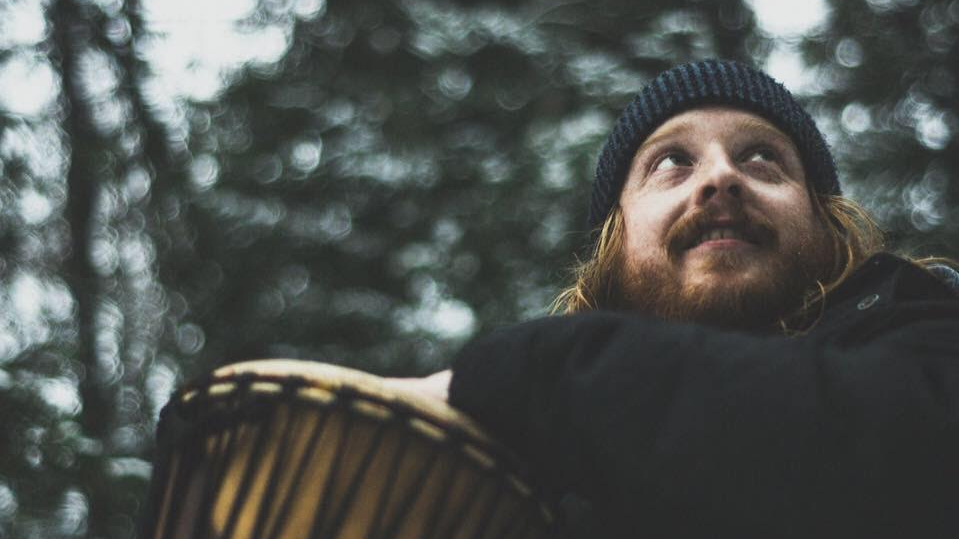 Aaron Labbé was studying music at a prestigious conservatory in upstate New York when he had his first mental breakdown. Now he’s using music’s healing properties to help others in challenging situations.

Lucid, the company he co-founded out of his thesis project while at Toronto Metropolitan University, secured more than $3 million in venture funding this summer to expand its team and advance its effort to help those with Alzheimer’s disease.

Aiming to use music as medicine, the company uses a digital therapeutics platform to create and deliver playlists designed to help alleviate stress, focus the mind or achieve other cognitive tasks via 20- to 30-minute listening experiences that patients might engage with daily.

“Ultimately, I'm trying to build alternatives and a higher standard of care and good quality of life for people who are dealing with mental and neuropsychiatric health,” the 31-year-old said. “And for me, the instrument for that is music.”

The algorithm Lucid has built can react to the biometric and psychometric responses of patients to offer personalized, AI-curated playlists to help with symptoms of depression, anxiety, stress, burnout and other neurocognitive conditions.

Music therapy has long been known to have positive effects on people living with Alzheimer’s as well as those with cardiac conditions, depression, autism and substance abuse.

Labbé says his expanding team hopes the digital delivery of similar benefits could make it a more “accessible and empathetic and ideally non-chemical remedy to support the symptoms that people like myself live through,” he said.

Currently a team of 14, they expect to double in number in the next 18 to 24 months with new hires in business development, research and engineering.

Over 747,000 Canadians — and 44 million people worldwide — are living with Alzheimer's, a brain disorder that slowly destroys memory and thinking skills, or another form of dementia, according to the Alzheimer's Association.

The co-founder of Lucid was left wanting when he suffered a mental health crisis while studying music at university. Now he’s got a team building a digital therapeutic company around its healing properties.

This makes it an obvious initial target of Lucid’s clinical tests and prototypes, but the company aims to apply the technology it is developing to mood, movement and speech disorders as well as stroke recovery.

Earlier this year, the company had results from a peer-reviewed clinical trial published showing that music stimulation reduced acute clinical anxiety among adults.

They plan to use the influx of funds — their first financing round beyond angel investors — to make bigger strides in developing their clinical prototype into a digital therapeutic to reduce agitation and anxiety in dementia care.