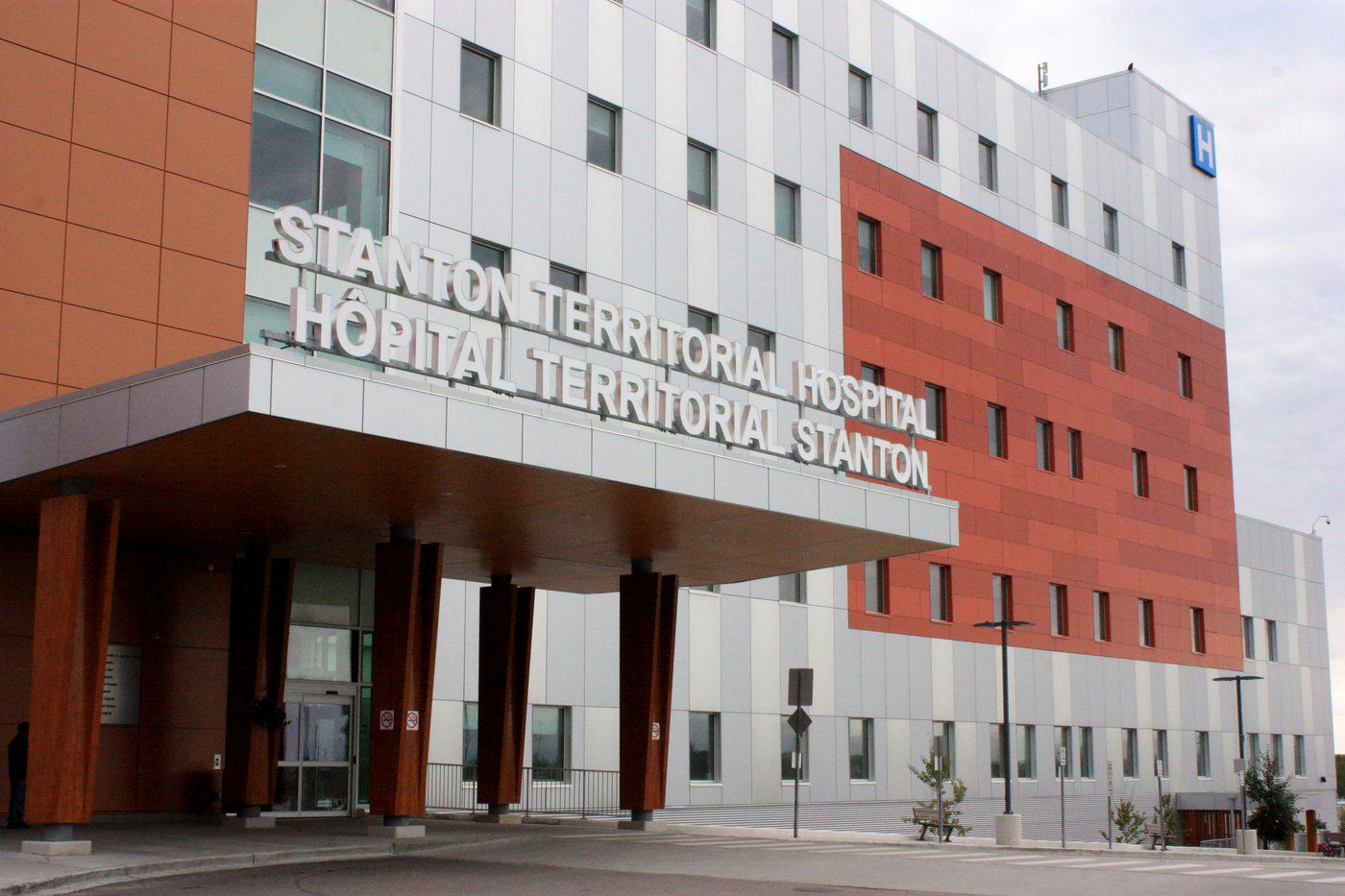 Health-care facilities across Canada have been grappling with worker shortages during the COVID-19 pandemic, but struggles to recruit and retain staff are nothing new in the North.

The Northwest Territories and Nunavut are no strangers to staffing gaps and service disruptions, where many communities have limited resources and are often reliant on visiting staff from Southern Canada.

But the pandemic and a shrinking national workforce has only made things worse.

"We've gone from a situation of kind of cheerful strain to one of real worry that we won't be able to meet the basic coverage to keep people safe and systems functioning," said Dr. Courtney Howard, a longtime emergency physician in Yellowknife who worked her last shift at Stanton Territorial Hospital last month.

Howard, who is now pursuing a master's degree in public policy, said doctors who don't usually work in the emergency department helped keep it staffed.

COVID-19 amplified staffing challenges, with many professionals working extended hours and unable to take vacation time, she said, adding shortages at health centres across the territory put additional strain on the capital's hospital. Health services have been reduced in 14 communities across the N.W.T., including 10 where only emergency services are available.

Several health centres in Nunavut have also faced service reductions and temporary closures this summer due to a lack of staff.

CBC reported in June that half of the permanent nursing positions were empty at Nunavut's health department.

The territories have long faced challenges attracting and keeping health-care staff due to their remoteness, limited access to amenities such as high-speed internet, high cost of living and a lack of adequate housing.

'This is a crisis:' COVID compounds health-care worker #shortages in the North. #NWT #Covid19 #HealthCareWorkers

A 2021 survey of 847 nurses working in the North cited high rates of burnout, workplace violence, inadequate staffing levels and increasing overtime as challenges.

Some positives were noted in the survey, like the northern lifestyle, ability to work in small communities, and professional growth opportunities.

Howard said another advantage the N.W.T. has over southern urban centres is an existing system to accommodate locums and established relationships with physician recruiters across the country. She added rural communities have stronger local connections that help to identify and maximize available resources.

The N.W.T. government announced new measures late last week to ease shortages, including using paramedics to provide acute care support and funding for nurses to bring loved ones north during the winter holidays.

It also announced funding incentives for territorial government employees who refer nurses for hard-to-fill positions and international travel coverage for practitioners from abroad.

The territory aims to increase the number of resident health-care professionals by at least 20 per cent by 2023.

"We know that more work is needed," said Green, the N.W.T. health minister. "This is a crisis and it can't be solved overnight."

Nunavut Health Minister John Main said there have been short-term measures to recruit more nurses, like financial incentives, for the past couple of years. He said paramedics have helped meet patient needs during staff shortages.

Nunavut has also developed a five-year plan to strengthen the nursing workforce and is updating its recruitment strategy.

"We want to be an employer of choice. We want our reputation to be one that is excellent," Main said.

"It's not a great patient experience to come into the health care system that doesn't really see you, that you feel like a number or a disease and you don't have time to sit and connect with the person across from you who is trying to walk you through your pathway towards better health," he said.

In the longer term, Lafontaine said the association wants to build on existing virtual care models, have more internationally trained providers work in Canada and create a national approach to human resources.

"That is going to make a big difference especially in area's that are under-resourced like Canada's North."