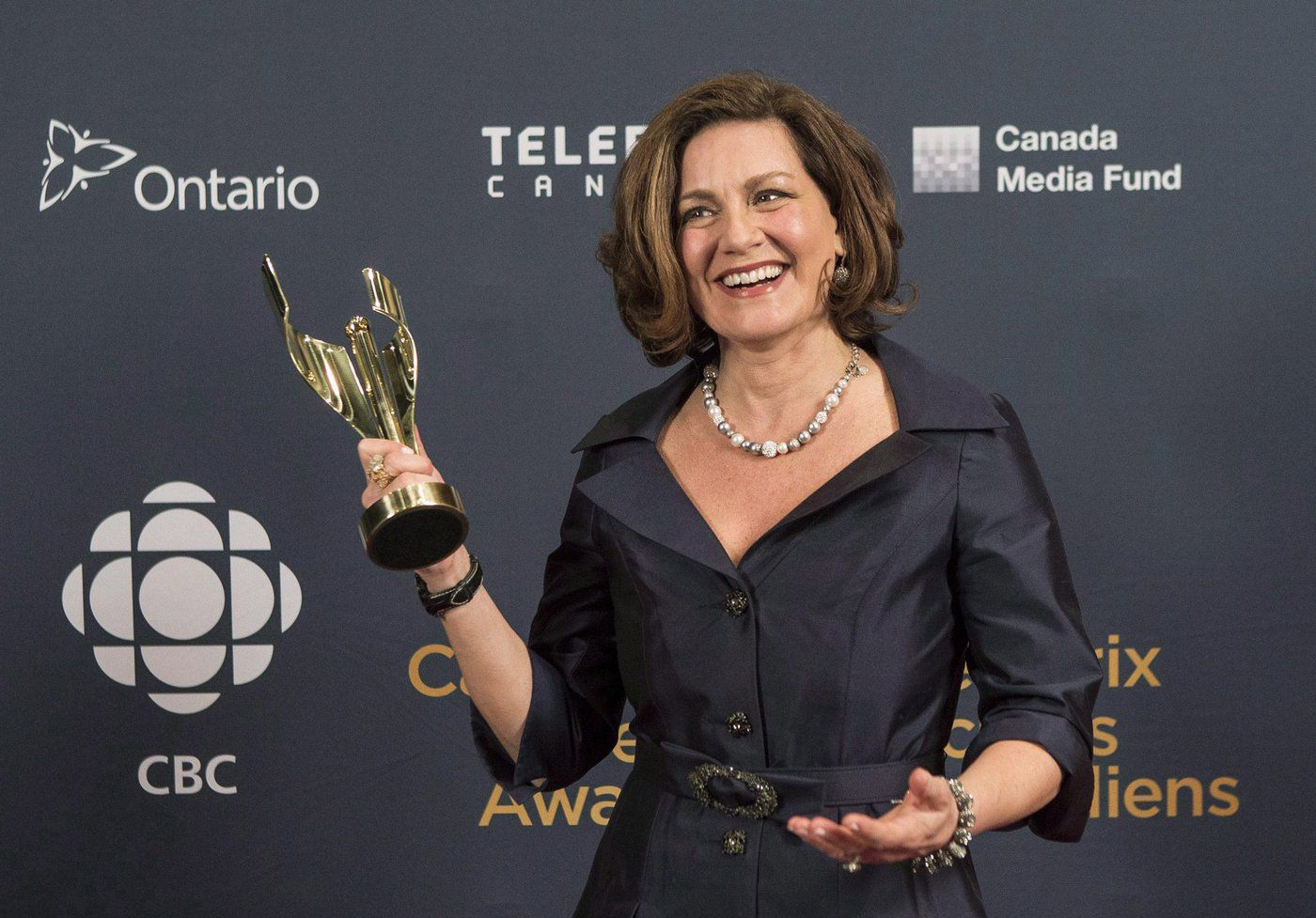 An open letter signed by a long list of Canadian luminaries is taking aim at Bell Media's abrupt dismissal of Lisa LaFlamme as anchor of the company's flagship newscast.

In a two-page spread in Saturday's Globe and Mail, the missive signed by a who's who of Canadian arts, business and politics — including former Ontario premier Kathleen Wynne, singer Anne Murray and BlackBerry co-founder Jim Balsillie — said LaFlamme was an award-winning ratings leader for the company "until one thing changed: the colour of her hair."

"In making their 'business decision,' Bell confirmed one sad truth: even after all the progress women have made, they continue to face sexism and ageism at work everyday in a way which is unacceptable," said the letter addressed to the board of directors and management of BCE and Bell Canada.

It said LaFlamme's dismissal has destroyed trust in Bell Media and questions how the company will "make things right."

Bell Media did not immediately respond to a request for comment on the letter.

The open letter is part of the backlash that has engulfed Bell Media since LaFlamme's dismissal earlier this month.

Its publication came a day after Bell Media executive Michael Melling took a leave from his job amid the ongoing fallout.

The controversy raised questions among media observers about whether sexism and ageism played a role in the shakeup, and has sparked a reckoning of the ongoing gender discrimination women face in the workplace.

LaFlamme, who has covered stories ranging from wars and natural disasters to elections and the Olympics, announced in a video shared to social media that her contract had been terminated.

In the video shared nearly two weeks ago, the longtime CTV National News anchor said she was blindsided by the company's decision.

Bell Media has said it takes allegations of discrimination "very seriously" and is taking steps to initiate a third-party internal workplace review in the newsroom over the coming weeks.

An internal memo on Friday said Melling’s decision to take leave "reflects our desire to support the newsroom and do what’s best to help the team move past the current circumstances."

Richard Gray, currently regional general manager of the eastern region, will step in as acting vice-president of news, supported by Karine Moses, senior vice-president of content development and news, the memo said.

LaFlamme has garnered strong social media support since announcing her departure. Brands such as Wendy’s, Dove and Sports Illustrated have all publicly backed the 58-year-old journalist, who has been open about not dyeing her grey hair.

Wendy’s changed its signature red-headed mascot’s hair to grey, while Dove announced it would donate $100,000 to Catalyst, a Canadian organization that helps build better workplaces for women.

LaFlamme's departure and her replacement were both announced on Aug. 15, frustrating viewers who felt she should have had a proper sign-off and career retrospective.

Bell Media has said it "regrets" the way in which LaFlamme's departure was handled, as it "may have left viewers with the wrong impression" that her storied career wasn't valued.

LaFlamme said in her video she found out in June that Bell Media was ending her contract at CTV National News, but kept the decision under wraps until the details were finalized. Omar Sachedina has been named as her replacement.

At a town-hall meeting with staff last week, Moses said LaFlamme rejected the opportunity to bid farewell on air.

In a recording of the meeting obtained by The Canadian Press, she told employees that LaFlamme wasn't simply ousted from the company.

She "was offered many options to come back and to do many things, which she declined, and I respect that," Moses said, without offering details on the other job opportunities Bell Media presented to LaFlamme.

This report by The Canadian Press was first published Aug. 27, 2022.