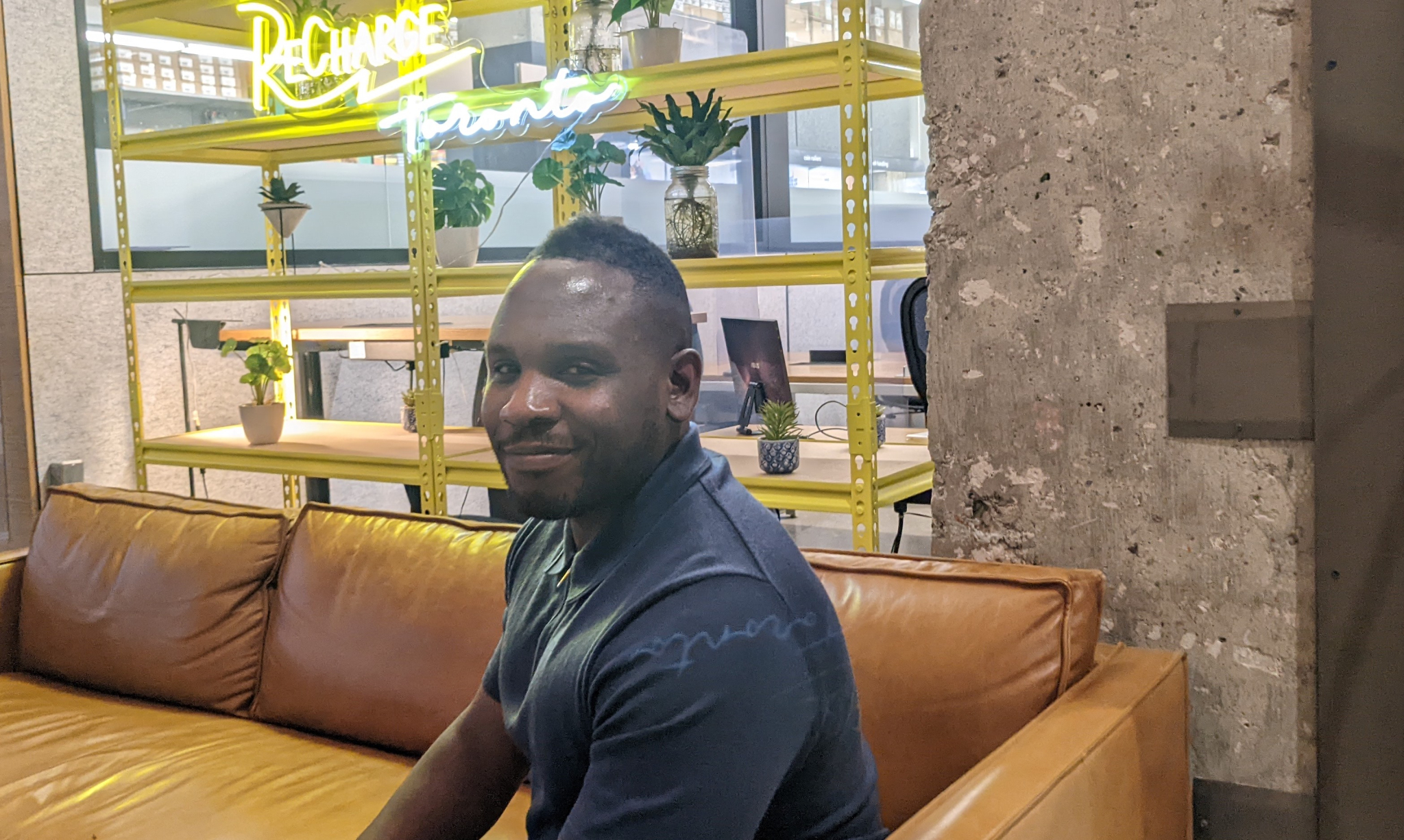 Around 200 LGBTQ+ people from Afghanistan have escaped with help from Rainbow Railroad since the Taliban retook control of the country a year ago, but 300 more are ready to relocate immediately and thousands still seek refuge.

The charity, which is registered in both Canada and the United States, is calling on Ottawa to act more forcefully on its plan to evacuate 20,000 vulnerable Afghans, which Ottawa said last August includes female leaders, human rights defenders, journalists, persecuted religious minorities, LGBTI (the I is for intersex) individuals and family members of previously resettled interpreters.

“We just need a firm commitment from the government,” Kimahli Powell, the organization’s executive director, said at a check-in for donors. "If the government is going to identify this community as a vulnerable population they are concerned about, why wouldn't they work with the organizations who have already identified people to help them resettle?”

The federal government says that as of Aug. 24, it has resettled 10,330 Afghan people from those identified vulnerable groups, as well as 7,325 others in a separate pathway program for people who worked with Canada during its 20 years of operations.

Aidan Strickland, a spokesperson for Immigration Minister Sean Fraser, said the government’s commitment to bring at least 40,000 vulnerable Afghans to Canada “remains steadfast, and is one of the largest programs around the world.”

She said Canada resettles individuals referred by trusted partners such as the United Nations Refugee Agency as well as private sponsors like the Rainbow Refugee Society, a partnership that was expanded last year to create 150 more spaces for Afghan 2SLGBTQI+ refugees between 2022 and 2024. Canada also funds at least 55 organizations that specifically support 2SLGBTQI+ refugees, she said.

Powell from Rainbow Railroad said most of the people who reach out to the organization for help are in their early 20s, too young to have experienced the last Taliban government, which was ousted in the wake of the 2001 U.S. invasion.

The young man had returned to his home in Kabul after staying with friends and that night was visited by four men claiming to be local authorities. They searched his home and phone, finding clothes and shoes “that were not for a straight man” and photos and social media content they did not approve of. Taking his laptop, the men said they would come back and kill him, so he fled to Jalalabad and was staying with someone he had met the day before.

“You guys are the last hope that I have, I don’t know what alternative I have. I most definitely will be killed by these people if I return to my home and I can’t stay here for too long,” the man said.

The charity has helped resettle around 200 LGBTQ+ Afghans since the Taliban regained control of the country a year ago. It has vetted and verified another 300 people it says could relocate tomorrow if Canada committed to working with them.

“There are a lot of security threats, a lot of risk on their life,” program officer Maicel Neema said about the challenges for LGBTQ+ people in a country now particularly hostile to them. “Even if they just walk out to a variety store to get some food, they might be caught.”

Neema said navigating checkpoints can be fraught: if the Taliban see photographs or other evidence of people going against its strict rules, they will often be detained. The situation is particularly difficult for trans people, whose documents will often not match their gender.

Neema said many of their clients had been outed by community members and family, meaning they often can't call upon them for support.

“That adds another layer of hardship,” said Neema, who arrived in Canada from Syria as a landed immigrant in 2003.

“I’m sorry to say that, but no one cares,” he said. “No one cares in Afghanistan; if bystanders see someone being lashed or stoned because of their sexual orientation, they will either participate or sit and watch, unfortunately.”