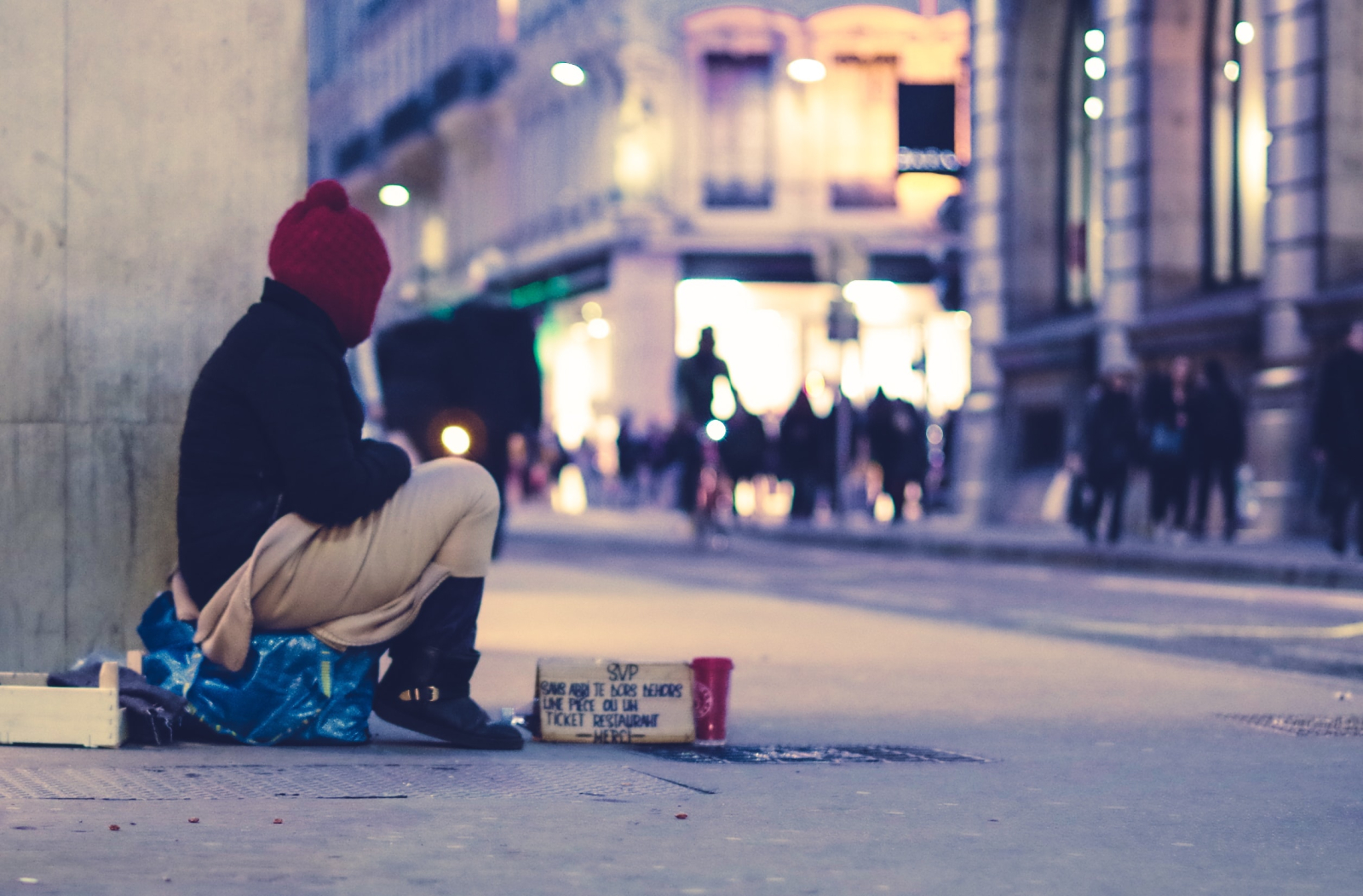 Young LGBTQ+ people who would couch-surf to avoid a challenging home environment have largely lost that option since COVID-19 arrived. Photo by Ev / Unsplash
Previous story
Next story

Alex Abramovich built up trust among LGBTQ+ youth facing homelessness in and around Toronto over more than a decade of field research, so when the COVID-19 pandemic hit, he was in a good position to track its impact on that specific marginalized population.

Coming out to an unsupportive family is the number 1 reason queer youth experience homelessness, Abramovich says, but previously (and especially in more suburban or semi-rural areas), they would often be hidden from view.

“They’d be couch-surfing at different friends’ houses, but then COVID hits and, of course, those friends’ parents are going to be like, ‘No, you're not part of the family, you can't be here, you have to go back to your own home,’” said Abramovich, an independent scientist at Toronto’s Centre for Addiction and Mental Health (CAMH). “So many have been forced back to homes that are not safe places.”

LGBTQ+ youth can also be more reluctant than others to go to a homeless shelter, where they can often face stigma on account of their sexual orientation or gender identity.

Abramovich has just kicked off a new research project looking at how COVID-19 has affected LGBTQ+ youth at risk of homelessness or experiencing it across the Greater Toronto Area and as far afield as Guelph and London, Ont.

Three surveys done over six months will focus on anxiety, depression, suicidality, coping mechanisms and problematic alcohol and substance use, and how each of these relate to pandemic stress, identity-based violence, social isolation measures, and COVID-19 symptoms.

Abramovich is aiming to get 130 youth to take part, and to conduct 30 in-depth interviews.

“The interview allows us to really dig deep and hear the story of what's behind the numbers, what's behind all the stats,” he said.

But preliminary findings based on 11 responses to the baseline survey provide a glimpse into the strain.

Seven of the youth reported that a family member had yelled at them or said things that embarrassed or frightened them or made them feel bad about themselves in the past month, while three did not respond to the question. Two said they had overdosed or had alcohol poisoning since the start of the pandemic; eight said they were drinking more than usual, and six said they were using more cannabis.

Ten said they had self-harmed without wanting to die, thought they’d be better off dead, and attempted suicide since last March. All said they were experiencing anxiety and depression.

“So many have been forced back to homes that are not safe places,” says @IAlexAbramovich of @CAMHResearch. #LGBTQ+ #youth #homelessness #covid

Abramovich’s most recent work follows a study that considered the challenges facing queer youth in York region just before the pandemic both multiplied external stresses and limited the resources available.

The biggest provider of emergency housing in the region, Blue Door, has faced the sharpest reduction in its service for youth: the five rooms that used to house two or three young men at a time are now single-occupancy, whereas family capacity stayed at 15 rooms, and they can house 25 men compared to 30 previously.

(Abramovitch’s study on the hidden homeless of York recommended the immediate creation of an LGBTQ-specific shelter space, and Blue Door earlier this year announced it will be opening a program to provide stable housing to four LGBTQ+ youth for a year.)

Alex Cheng, the organization’s director of community programs, said that youth had been less inclined to jump through newly installed hoops since public health restrictions were implemented.

Whereas before the pandemic someone could call a shelter to check for availability and then come in, now the region is running a transitional shelter where all people seeking emergency housing must stay for a 14-day quarantine before moving into specific housing, Cheng explained.

“Youth tend to be a lot more active and a lot more social,” he said. “Even the thought of having to go to a place like this for 14 days before you access services has been a bit of a challenge.”

But that reluctance has shifted somewhat with the weather.

“In April and May, even into the summer, we were hearing a lot from youth trying to wait out the pandemic,” Cheng said. “When the winter started to come, a lot of people, especially the youth, started realizing that this is going on a lot longer than any of us expected and I need to get indoors.”