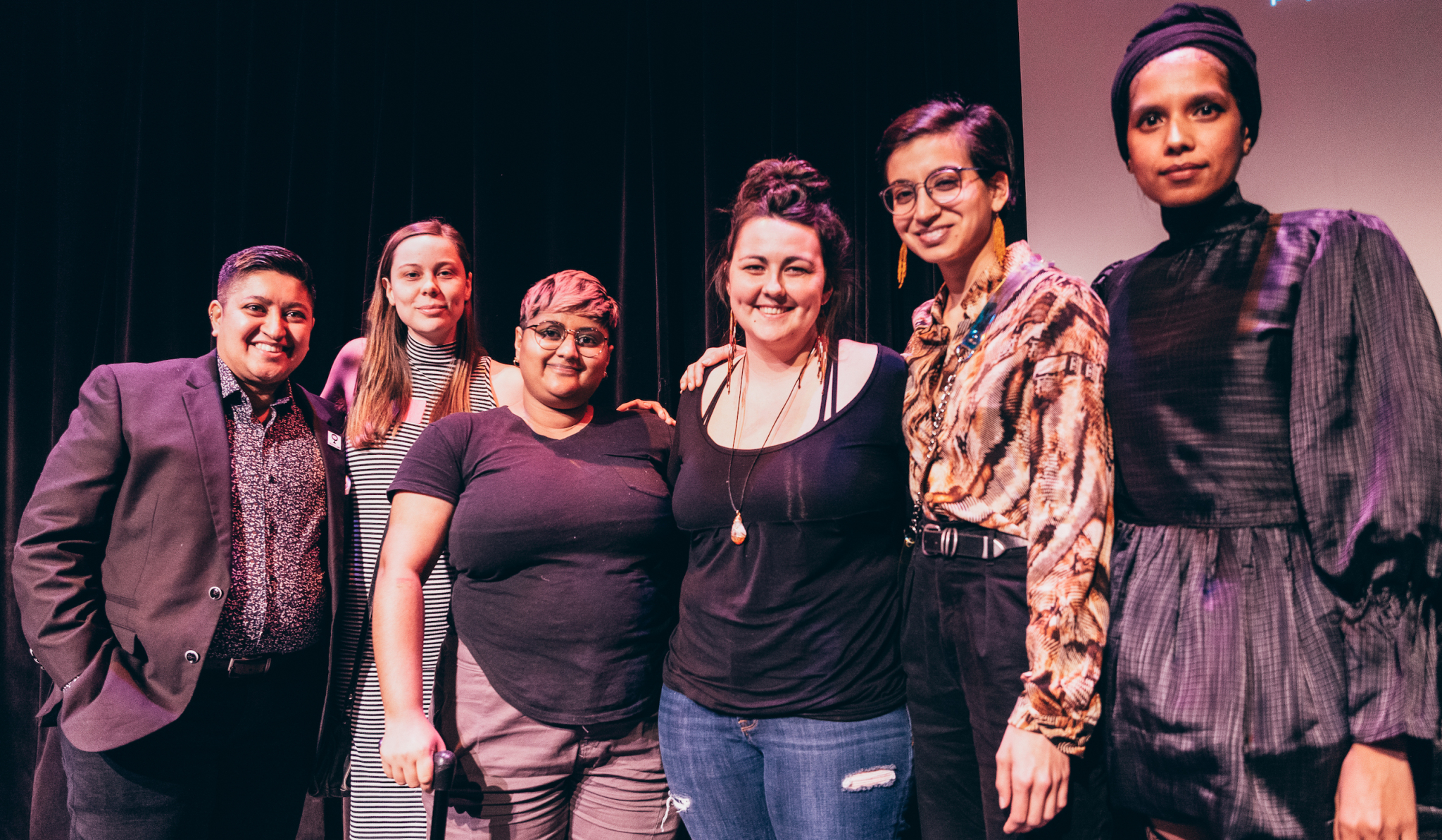 The COVID-19 pandemic has made life tougher for LGBTQ+ youth, with those dealing with unsupportive home environments unable to find as much breathing space due to lockdowns and other restrictions.

It has also complicated the work of the Toronto-based Lesbian Gay Bi Trans Youth Line, which was forced to close its phone line because it could not provide enough supervision and support for its volunteers, some of whom are as young as 16.

So the support line run by and for LGBTQ+ youth revamped its operations, shifting early on to text- and chat-from-home services and, last month, starting to train volunteers from outside Toronto for the first time in its 25-year history.

“We were actually able to get online with our team in two days, so that was a pretty amazing turnaround, and our youth have been extremely adaptable and flexible,” said 27-year-old Minna Frederick, who manages peer support for the helpline.

All its staff and volunteers — around 40 at last count — identify as LGBTQ+, which Frederick said helps them to better connect with those who reach out for support.

“That shared identity piece is really important,” she said. “Because all our youth are members of the community that we're serving, there is that lived experience that can allow a level of trust, a level of common and shared language.”

The support line has hit capacity some nights during the pandemic, with about 10 per cent of chats and texts going unanswered last quarter, she said. The group has covered gaps in part by bringing back alumni staff and volunteers as emergency support over the summer, and adding a second cycle of its regular training.

For the first time in its 25-year history, Toronto-based @LGBTYouthLine is training volunteers from outside the city to staff its text- and chat-from-home support services.

The service, available Sunday to Friday from 4 p.m. to 9:30 p.m., has always taken calls from across Ontario but had previously only recruited volunteers who could make it to its Toronto hub.

With the forced change to its methods, Youth Line has since developed two-tiered training so any interested youth in the province can sign up to offer text-based support. Interested volunteers can then take additional training specific for telephone work, which Youth Line hopes to resume in the spring.

The first 15 such volunteers — including youth from northeastern and southeastern Ontario — joined an 11-week basic training program that started in late September. They will shadow more experienced folks in December and be fully independent on the lines by January.

While the volume and length of chats is back to pre-pandemic levels, “definitely the content is more intense,” said Sierra Savedra, who has a more front-line role at Youth Line as a peer support co-ordinator.

“We’ve seen a lot of chatters for whom staying home is a precarious situation, often because they have no choice but to spend more time in an unsafe or unsupportive environment with family or roommates,” said Savedra, who uses they/them pronouns.

“Folks are more isolated from support they might have had access to without the pandemic,” Savedra said, including support from peers and mental health providers and access to health care.

Results from an online survey released earlier this week found that one in four Canadians say their mental health is worse now than it was in the first months of the pandemic.

Other online surveys of LGBTQ+ people in Canada done this year have shown they have been disproportionately impacted by COVID-19 in everything from employment to physical and mental health, household finances and quality of life.

Savedra said that while LGBTQ youth who are Black, Indigenous or people of colour have long faced specific discriminations based on their intersecting identities, the heightened focus on racial justice this year has also exposed them to more racist responses.

“The current political climate around anti-Black racism and anti-Indigenous racism has definitely affected the youth. We’ve definitely heard more chats with youth concerned about what is going on or (being) stressed or feeling hopeless,” Savedra said.