Voting wraps up in Conservative leadership race before Saturday convention 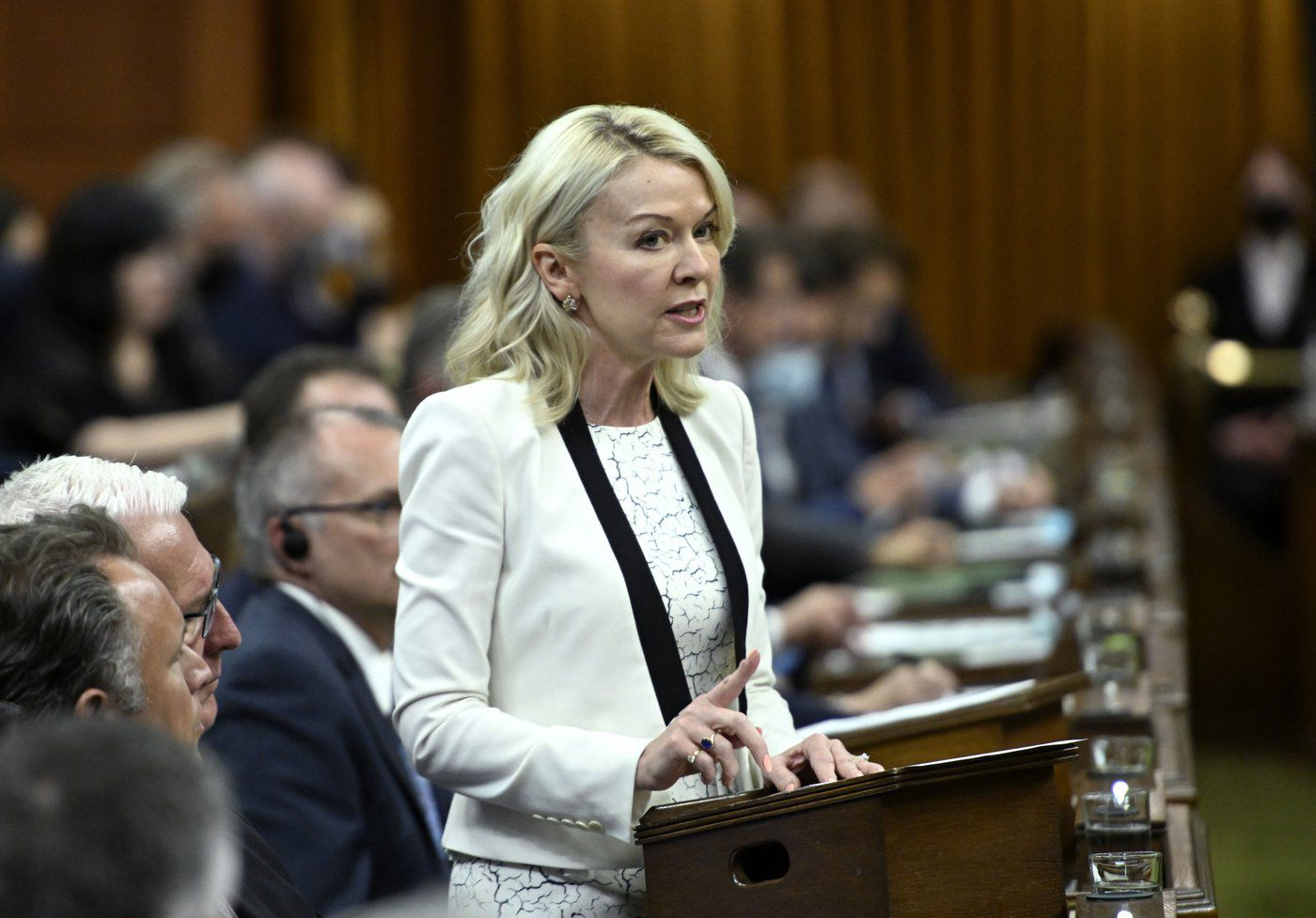 Voting has ended in the Conservative party's leadership election — but its members still need to wait until Saturday to find out who their next leader is.

Ballots had to be received by a deadline of 5 p.m. on Tuesday in order to be processed, validated and counted in time for this weekend's announcement.

With Patrick Brown's name still on the list despite his disqualification in July, the party says anyone who puts him first on their ballot will see their vote transferred automatically to their second choice.

Whoever wins will become the fourth permanent leader of the party, after Stephen Harper, Andrew Scheer and Erin O'Toole.

Candice Bergen, who took over the role of interim leader after O'Toole's ouster in February, announced Tuesday that she won't be running in the next federal election.

The 57-year-old was first elected in 2008 in Manitoba's Portage-Lisgar riding.

She was a parliamentary secretary to the minister of public safety and minister of state for social development in Harper's government.

She was named Conservative House leader in 2016 and became the party's deputy leader in 2020 under O'Toole.

Bergen says she will stay on as member of Parliament in the immediate future and is looking forward to embracing new opportunities.

"I will wholeheartedly be supporting whoever takes my place as leader after Sept. 10," Bergen said in a statement. "I'm incredibly optimistic about the future of the Conservative movement in Canada."

The next leader will be announced Saturday at a convention centre in downtown Ottawa.

The party settled on a points-based system to ensure regional representation in the result.

Points are divided across Canada's 338 electoral districts, each of which gets as many points as it has party members, up to a maximum of 100 points. Point totals are calculated based on candidates' percentage of the vote in each riding.

If nobody gets more than 50 per cent in the first round, whoever has the fewest points will drop off the ballot. People who selected that candidate as their first choice will see their votes transferred to their second choice. The process could be repeated up to three times.

Last week, the party said that it already received ballots from more than half of the 678,000 members eligible to vote.

This report by The Canadian Press was first published Sept. 6, 2022.