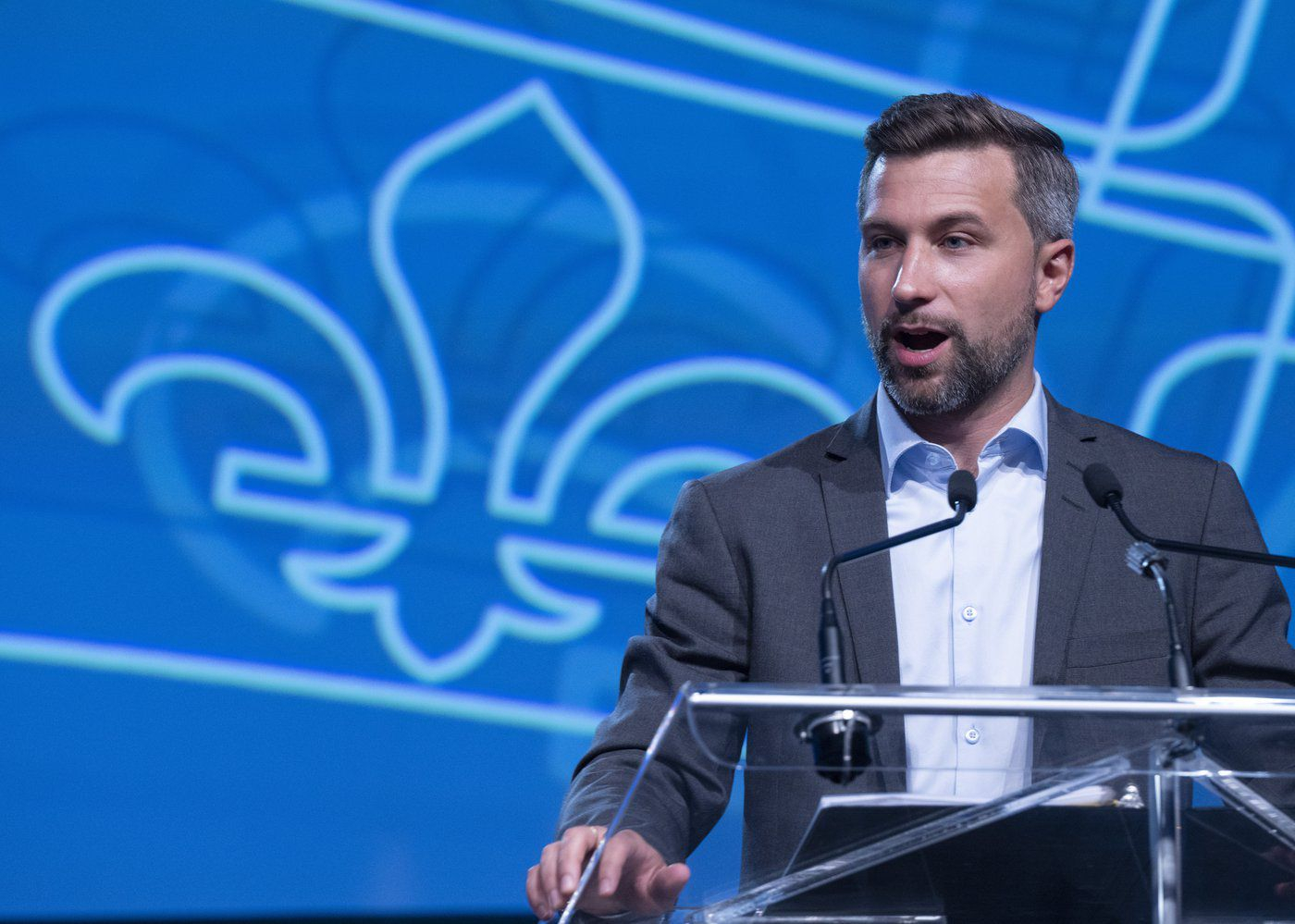 Coalition Avenir Québec Leader François Legault faced criticism from his political rivals over the weekend after he said members of an Indigenous community want to reopen a semantic debate rather than fix racism problems at a nearby hospital.

Legault's Saturday remarks came after members of the Atikamekw community reproached the incumbent premier for saying that racism problems have been solved at the Joliette, Que. hospital where Joyce Echaquan, an Atikamekw woman, filmed nurses mocking her as she lay dying.

"They want to go back to the issue of systemic racism," Legault told reporters in response to public statements by the Conseil des Atikamekw de Manawan, the Conseil de la nation Atikamekw and Echaquan's husband Carol Dubé.

"So they want to have a debate about words rather than ensuring that we fix the problems on the ground," Legault said, adding that he does not recognize the existence of systemic racism in Quebec's institutions.

"It's a total lack of sensitivity, a lack of understanding of the issues, to think that because there have been two or three phone calls, two or three things put in place that it's fixed," she told reporters in Shawinigan, Que. Sunday.

Anglade said Quebec needs to have real, nation-to-nation dialogue with First Nations in order to understand their concerns.

In a letter made public through his lawyer, Dubé said he was stunned to hear Legault make reference, during a leaders debate last week, to a meeting that has never taken place -- despite repeated attempts by Echaquan's family to meet with the incumbent premier.

"If the premier had bothered to meet with Ms. Echaquan's family over the past two years, or if he had simply taken the time to read coroner Géhane Kamel's report tabled in September 2021, he would have realized that the systemic problems that led to Ms. Echaquan's death are not of a nature that can be 'fixed' by essentially cosmetic changes," the letter reads.

During the debate, Legault said problems at the hospital have been fixed. He stuck to that message on Saturday, saying he's met with the head of the regional health authority and an assistant to the president has been hired from within the Indigenous community. Indigenous liaison officers have also been hired at the hospital, he added.

"They told me that the situation is completely improved at the Joliette hospital," Legault said.

"The reality of systemic racism towards Indigenous people in Quebec, it still exists," he said on Saturday. "There are steps that have been taken in the right direction in Joliette, everyone recognizes that. But to say, 'it's fixed,' it's a lack of sensitivity, a lack of compassion."

In her report, coroner Kamel concluded that systemic racism contributed to Echaquan's death at the hospital.

She found Echaquan did not benefit from the support of a cultural liaison worker at the facility, adding many employees did not know about the liaison worker's existence.

The investigation also showed Echaquan was falsely labelled a drug addict and an autopsy conducted after her death showed that her medical file did not reflect her actual state of health.

Her first recommendation was that the government recognize the existence of systemic racism in state institutions.

"The way he approaches the problem and washes his hands of it with magical thinking reflects an old mindset and reproduces the dynamics that led to Ms. Echaquan's death," he wrote.

Legault was in Saint-Ubalde, Que., west of Quebec City, Sunday, where he promised $40 million in funding to preserve historic churches.

While Legault reiterated that Quebec is a secular society, he said the churches are part of Quebec's collective heritage, describing their preservation as an act of respect towards Quebecers from previous generations who built them.

Legault, whose government banned certain state employees, including teachers, police officers and judges from wearing religious symbols on the job, said he doesn't practice any religion, but hopes there's an afterlife.

Elsewhere, Anglade promised that a Liberal government would expand psychotherapy coverage under the province's public health insurance plan to include visits to therapists who currently practice in the private system.

Nadeau-Dubois also focused on mental health Sunday, promising that if Québec Solidaire is elected it would hire 900 psychologists and 1,000 other mental-health professionals.

Meanwhile, Quebec Conservative Leader Éric Duhaime promised to hold a public inquiry into deaths in long-term care during the first wave of the COVID-19 pandemic, if elected.

This report by The Canadian Press was first published Sept. 18, 2022.