Does a housing-secure Canada include Indigenous communities? 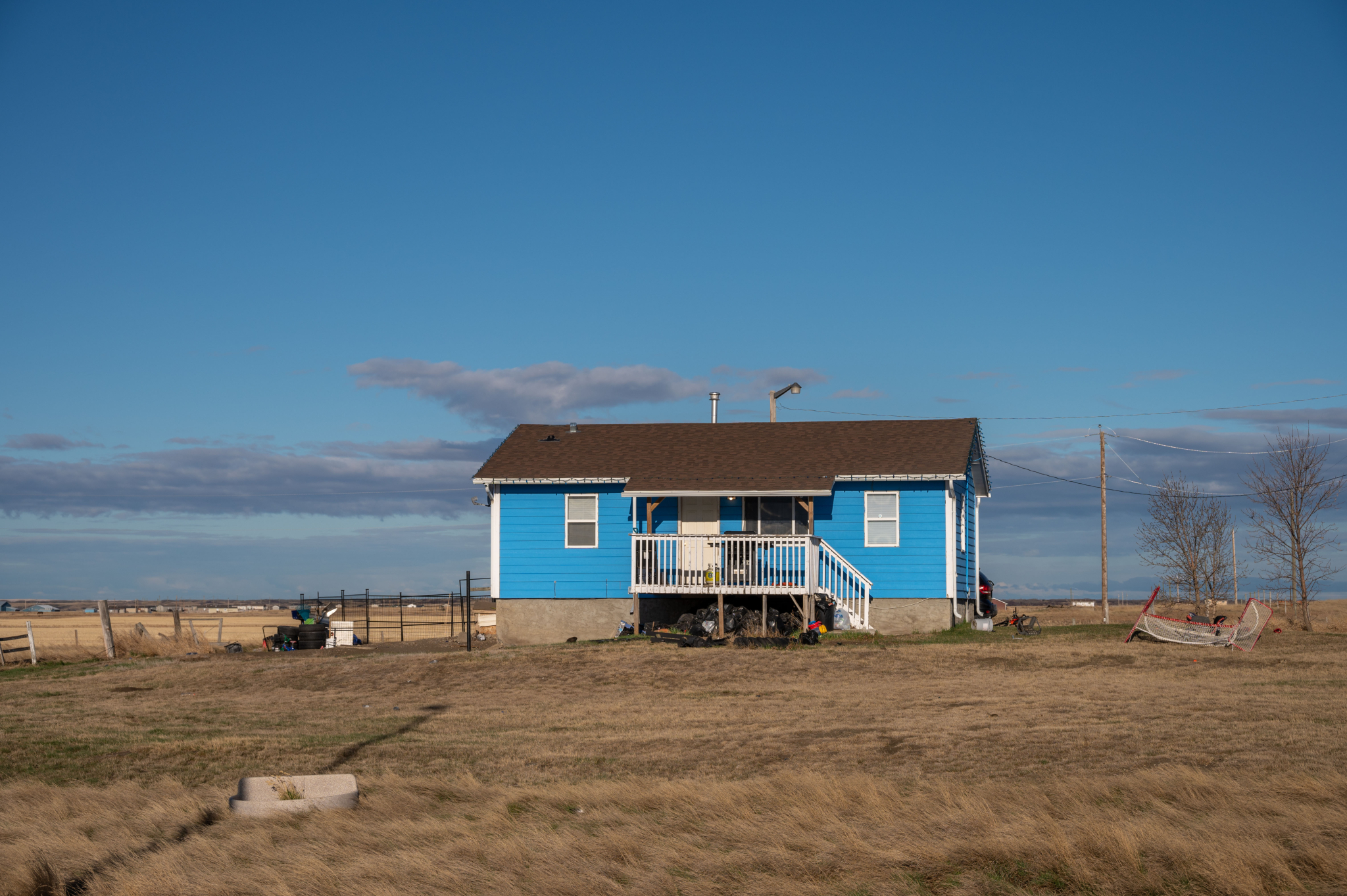 A Siksika Nation home in Alberta on May 2, 2021. Persisting even under meaningful shifts in policy and funding, Indigenous housing remains a blight on the Canadian cultural landscape. Photo by shutterstock
Previous story

Across Canada, Indigenous communities were instructed to “stay home” in housing conditions known to be actively hazardous to Indigenous families' health. Two pandemic years and a national tragedy or two later, the federal Liberal government has unveiled its $4.3-billion plan to address the long-known disaster that is Indigenous Community Housing.

Persisting even under meaningful shifts in policy and funding, Indigenous Community Housing remains a blight on the Canadian cultural landscape. Designing a meaningful solution to address the historical persistence of Indigenous housing poverty requires more than throwing billions of dollars at the problem.

An investment of this size has the potential to function as stimulus to Indigenous communities, nurture capacity building and create generative and sustainable approaches to housing security.

By day, I work in a Wsanec community on Vancouver Island and am inundated with calls from the community for housing that is safe, healthy and meets their cultural needs. Though each community grapples with other systemic issues — such as intergenerational poverty — housing insecurity is transnationally ubiquitous.

The governmental mechanism that administers Indigenous housing in Canada is known as the Section 95 — On-Reserve Non-Profit Housing Program. Delivered by the Canada Mortgage and Housing Corporation, this program has historically been the primary mechanism that finances the construction of housing on every reserve in Canada.

We know from long experience that the established order of housing financing and governance is actively harming Indigenous families. What then is the plan for the coming $4.3-billion investment?

With labour shortages in nearly every sector, the federal government must provide clarity on who will bid on these development contracts. Where are the architects and contractors who can design and build the housing that communities need and do this efficiently, cost-effectively, at scale and in a timely way that responds to the urgent need?

Well, the answer is simple; the communities themselves must take control of the funding. This $4.3 billion has the potential to be both an economic stimulus for Indigenous communities and a practical act of reconciliation.

What is needed is meaningful investment in the training component of development, empowering communities to become their own developers. To rise to this challenge, a broad and unified Indigenous response is required, where standardization and replication become key to driving costs down.

We need a coalition of Indigenous-led designers and builders to establish a range of culturally and geographically appropriate dwellings that can be constructed at scale through novel and sustainable building practices. This $4.3 billion of funding must flow through all channels of Indigenous communities and maximize every dollar’s impact on the health, safety and welfare of Indigenous families.

One thing is certain, the days of top-down exploitative development contracts must end. What is needed is investment in Indigenous communities to become both a design team and labour force for their own projects. And with their communities fully immersed in the design and development process, these projects will surely be more successful, last longer and become the pride of their communities.

Upon the next call to “stay at home,” Indigenous families deserve to shelter in healthy homes, not simply to keep them safe from COVID, but to enjoy those conditions for general well-being that is foundational to all the peoples of Canada.

Jordan Koe is a board member for Iron + Earth and housing manager for Tsawout First Nation on Vancouver Island. A member of the Tetlit Gwich'in First Nation, he earned his master’s of sustainability at the University of Saskatchewan.