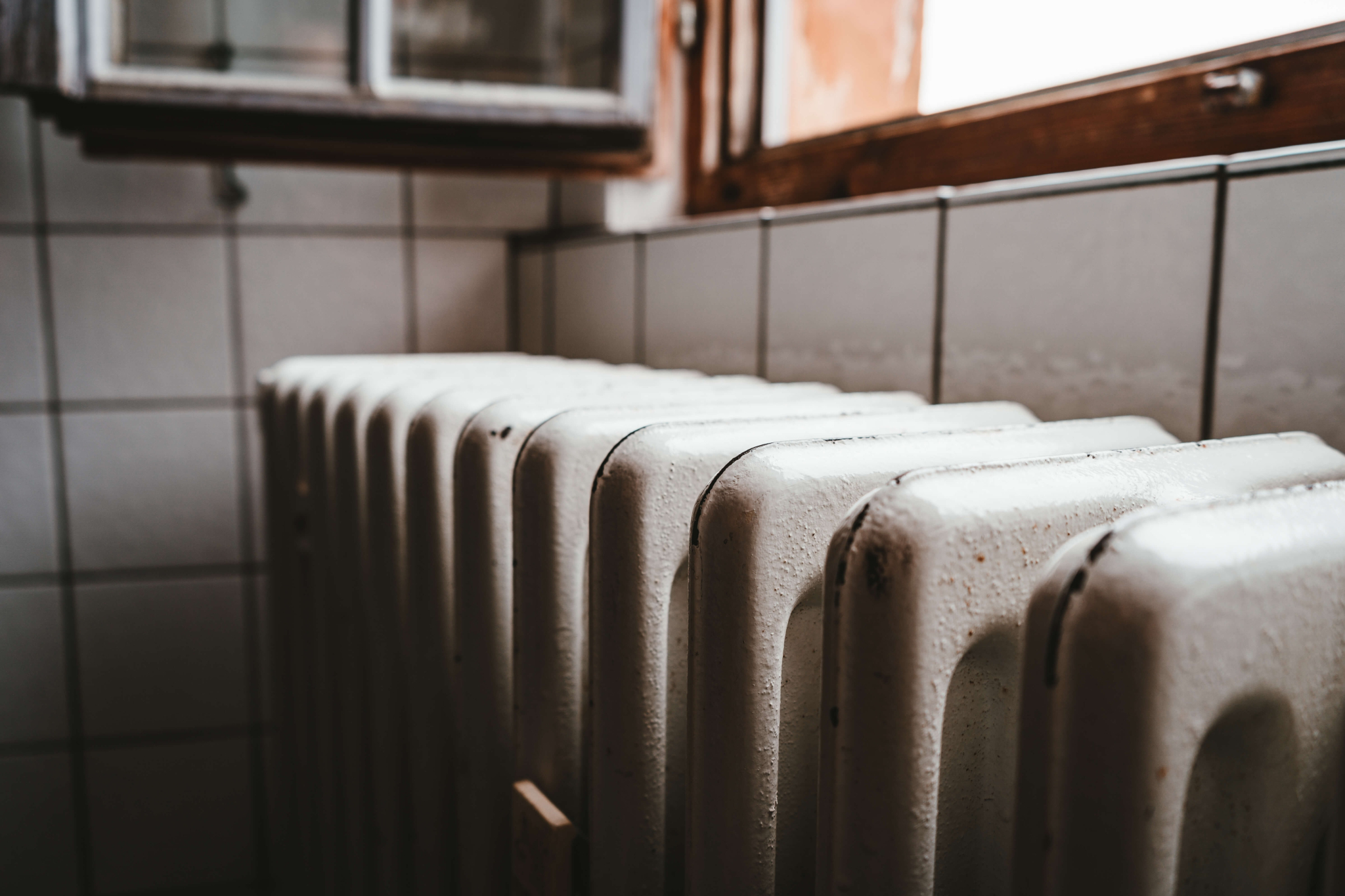 The federal government is banking on hydrogen to help heat buildings in Canada’s energy transition, but an analysis of dozens of studies says this isn’t a realistic role for the potentially low-carbon fuel. Photo by Julian Hochgesang / Unsplash
Previous story
Next story

The federal government is banking on hydrogen to help heat buildings in Canada’s energy transition, but an analysis of dozens of studies across the world says this isn’t a realistic role for the potentially low-carbon fuel.

Authored by Jan Rosenow of the Regulatory Assistance Project, the evidence review looked at more than 30 independent studies from January 2019 to the present, excluding those funded by industry. Overall, the studies — including ones from the International Energy Agency, the Intergovernmental Panel on Climate Change and the Potsdam Institute for Climate Impact Research — indicated there is essentially no role for hydrogen in decarbonizing buildings. Only English and German publications were reviewed due to skill limitations.

Canada’s federal hydrogen strategy centres on hydrogen produced from natural gas using carbon capture technology. Part of that strategy includes blending hydrogen into the natural gas grid to heat buildings and homes, which accounted for 13 per cent of Canada’s greenhouse gas emissions in 2020.

According to the strategy, blending hydrogen into the natural gas grid is an opportunity to drive down emissions in the short-term, Natural Resources Canada communications adviser Michael MacDonald said in an emailed statement to Canada's National Observer. If 20 per cent or less of hydrogen is blended, “there should be no impact on existing infrastructure or need for new equipment,” the statement said.

The hydrogen strategy was informed by studies commissioned by the department over a three-year timeframe, international studies, work through the International Energy Agency and input from “more than 1,500 subject area experts from across the country,” the statement went on to say.

When asked if the department would reconsider the heating section of the hydrogen strategy, given the findings of 30-plus studies suggesting there’s little to no role for it to play, Macdonald just reiterated the department’s commitment to updating the strategy.

The federal government’s plan goes in the opposite direction of what the science indicates, said Johanne Whitmore, principal researcher with the Chair of Energy Sector Management at HEC Montréal.

We should be using hydrogen for the “no regrets” sectors that are really difficult and costly to decarbonize, like steel, Whitmore told Canada’s National Observer in an interview.

Canada's #HydrogenStrategy plans to use hydrogen to heat buildings in Canada’s energy transition, but an analysis of dozens of studies across the world says this isn’t a realistic role for the potentially low-carbon fuel.

In April, the audit called the numbers used to project emissions reductions from hydrogen “aspirational” and based on questionable cost estimates and policies that don’t currently exist. In response to the audit, Natural Resources Minister Jonathan Wilkinson said the goals were “feasible” and intended to show what is possible.

“Hydrogen is like gold, in a way … it's so costly to produce that you have to use it where it makes more sense,” said Whitmore. “To use it in the heating sector is really a waste.”

But she says Canada’s hydrogen strategy doesn’t indicate any hierarchy for prioritizing the use of hydrogen.

Currently, more than 95 per cent of hydrogen produced in the world comes from fossil fuels and coal, Rosenow writes in his analysis. Blue hydrogen can never be zero carbon because it is produced with fossil fuels, but even hydrogen produced entirely from electricity generated by renewable sources isn’t a good solution for heating, said Whitmore.

The federal government’s strategy also says hydrogen can be “the long-term answer for Canada’s natural gas utilities to stay relevant in a carbon-constrained future” and presents an opportunity to reuse liquefied natural gas (LNG) infrastructure.

As previously reported by Canada’s National Observer, reusing LNG infrastructure for hydrogen is not simple and requires a lot of upgrades and replacements. These issues don’t discriminate between hydrogen made from fossil fuels or renewable sources.

A huge use of natural gas is for heating, and if that use starts dwindling, revenue will leave that sector and that expensive infrastructure will be worthless, said Whitmore.

“Thinking about the possibility of using carbon capture and storage to then say your natural gas is decarbonized, it's a way of continuing to produce and exploit natural gas.”

There is also a risk that discussing hydrogen for heating will delay deploying proven technologies like solar thermal energy and heat pumps, Rosenow’s analysis noted.

— With files from The Canadian Press and John Woodside