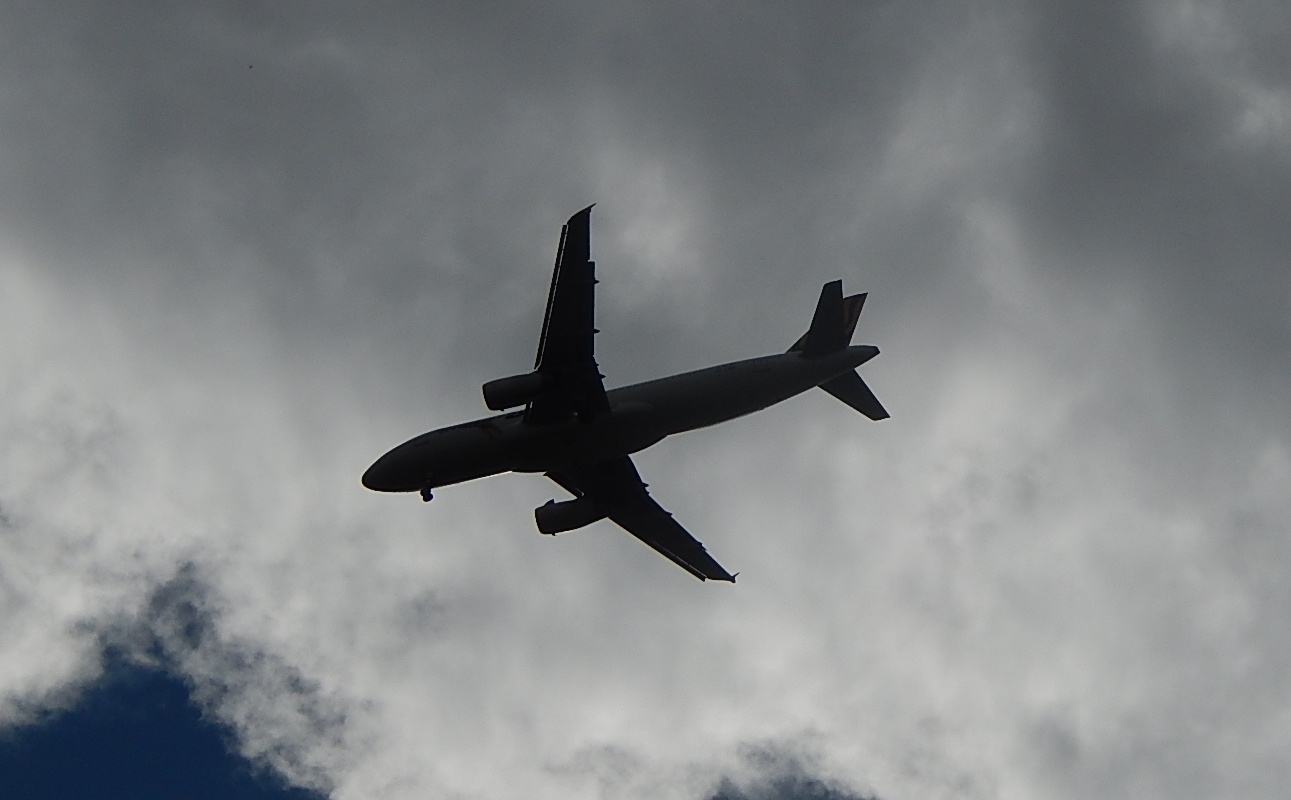 Canada has a new climate plan for the aviation industry, including an "ambitious" goal for 10 per cent of aviation fuel to be sustainable and low-carbon by 2030. Photo by Michael Coghlan / Flickr (CC BY-SA 2.0)
Previous story

Canada’s new climate plan for the aviation industry sets out a vision that hinges on sustainable aviation fuel and carbon offsets to reach net-zero greenhouse gas emissions by 2050.

On Sept. 27, Transport Minister Omar Alghabra released the new plan, which sets a “purposefully ambitious goal” to ensure 10 per cent of airline fuel is sustainable and derived from non-petroleum sources — like forestry or agricultural waste, used cooking oil, captured carbon or green hydrogen — by 2030.

While the federal government calls this target “ambitious,” the David Suzuki Foundation’s Gideon Forman says the singular 2030 goal is weak. As for the plan’s long-term goal, “2050 may as well be 500 years from now … we need to have significant, real actions reducing emissions this decade,” he said.

The plan describes the 2030 goal for sustainable aviation fuel as “aspirational.”

“It means if they reach it, that's great. If they don't, that's OK, too,” said Forman, climate change and policy analyst for David Suzuki Foundation. “I don't call that an action plan.”

Carbon dioxide emissions from 26 Canadian airports surpassed 17 million tonnes in 2019, according to previous reporting by Canada’s National Observer. Canada’s previous aviation climate plan was published in 2012 and later extended to 2022 because of the COVID-19 pandemic. The federal announcement says the new plan will be reviewed every three years, starting in 2024, to reassess long-term projections, strengthen short-term commitments, set interim targets and ensure “continued alignment with Canada's climate commitments.”

The federal government collaborated with the aviation industry on the plan in response to a request from the International Civil Aviation Organization (ICAO) — a specialized agency of the United Nations that sets standards and regulations for aviation — for countries to submit action plans ahead of an assembly this week in Montreal.

The assembly kicked off on Sept. 27, and EU Transport Commissioner Adina Vălean says a big-ticket climate item to watch for is whether the UN General Assembly endorses a long-term commitment to net-zero emissions for aviation by 2050.

“Less-developed” countries and regions of the world may worry that a focus on sustainability will hurt their ability to develop their transport systems, but the ICAO is trying to set those fears at ease, the commissioner said.

“Most developed parts of the world are here to help and co-operate,” said Vălean, emphasizing the importance of commitments to financing for developing countries under the Paris Agreement.

Vălean also referenced the broad possibilities for carbon offsets, which will be “heavily relied on,” according to Canada’s new plan.

For the sake of the climate, Canada’s rail service must be able to compete with air travel, said Forman. Many people fly short, one-hour distances — from Ottawa to Toronto or Edmonton to Calgary, for example — because it’s currently faster than taking the train, but this could be solved with efficient high-speed rail systems or electric bus services, he said.

Vegetable oil? Doesn't burning that make a huge amount of CO2?
They say "sustainable fuel," which is a term that means nothing as it's not "officially" defined.
It's kind of like "natural flavors" in food labelling: it means nothing, and simultaneously, anything the labeller wants it to mean. Maybe not "greenwashing" so much as "sustainability washing."
This business of having a customer pay for a tree to be planted somewhere doesn't have to do with carbon neutrality. It has to do with "carbon washing."
The airline industry will need hard caps, as well, if the problem is to be solved.

The previous comment is right on.
I have another Question that might shed some light on this attempt to "greenwash" by the aviation industry. Why are most of these airplanes flying around every which way and polute the atmosphere with CO2 ? Because we are willing to pay the price for the convenience and efficiency of moving people and freight. It is a relatively simple matter to calculate the amount of carbon produced by every flight, it is the passengers and the owners of the freight who should be paying the "carbon tax" portion of the trip and credited to the carbon account of the payee. At this stage this could only be applied for flights within Canada and further details would need to be addressed.