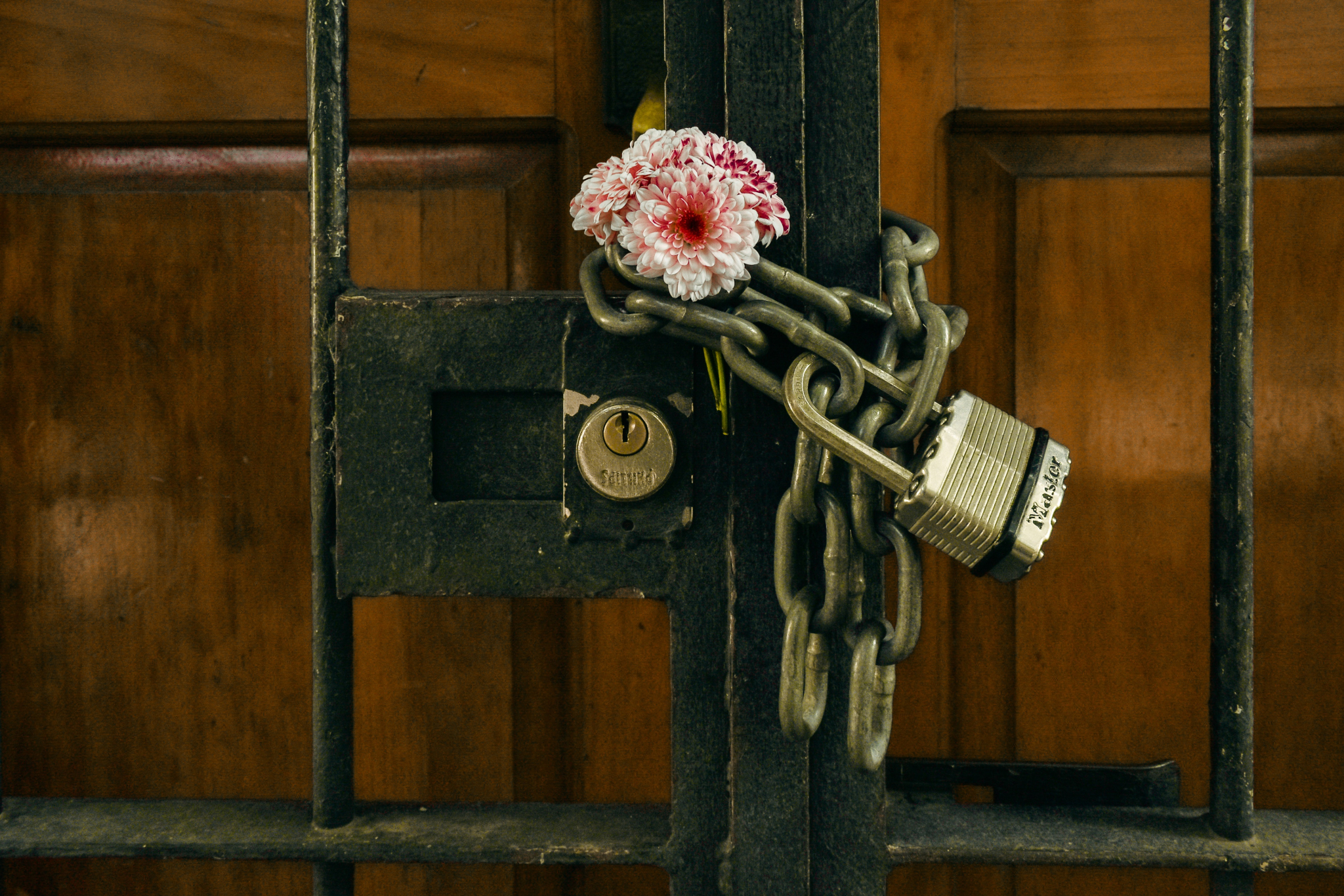 Public institutions should be proactively releasing as much information as possible in the public interest without waiting for people to ask for it. Photo by Adriana Vs/Pexels
Previous story

Transparency is essential to democracy. Access to information plays a critical role in ensuring transparency of government actions and decisions. It fosters civic engagement and trust in our democratic processes. When governments make decisions affecting people’s lives, the public has a right to know about them. The right to know isn’t just a “nice to have,” it’s essential to the healthy functioning of our society.

I first came to appreciate the significance of the right to know at an international information conference in Mexico in 2005. There, civil society groups and advocates from developing nations courageously spoke out about the lamentable absence of access-to-information laws in their jurisdictions and the bureaucratic obstacles deliberately blocking access to information and impeding citizens from seeking out government services and exercising their rights vis-a-vis the state. The Declaration of Cancún, Transparency and Accountability: A Commitment to Democracy, co-signed by civil society groups around the world, captured it best:

“The right of access to information has no meaning if people cannot use information to improve the quality of their lives. Access to information must not simply belong to elites, but must be a daily component of participatory democracy, equitable development, and the struggle against poverty and discrimination.”

For the past two years, I’ve had the great privilege of serving as Ontario’s information and privacy commissioner. I know we are lucky to live in a place where we have privacy and access-to-information legislation. But there is so much more we can do.

Under Ontario’s access and privacy laws, people can request access to both general records and information about themselves held by provincial and municipal government institutions. Similar laws, some more modern and robust than others, exist in other provinces and territories across Canada, including federally.

However, the concept of “open government” goes much further than that. A central principle is that government-held information should be publicly available unless there are legitimate legal reasons not to disclose it. Public institutions should be proactively releasing as much information as possible in the public interest without waiting for people to ask for it.

Last week was Right to Know Week. My office wanted to do something a little different to encourage greater transparency and shine a light on the virtues of open government. So, on International Right to Know Day, Sept. 28, we launched a Transparency Challenge, calling on public sector institutions in Ontario at the provincial and municipal levels to share their innovative projects or programs that improve government transparency.

The idea came from a conversation I had with community activist and bestselling author Dave Meslin during an episode of our Info Matters podcast. He told us about a challenge he had launched for municipalities to come up with better ways of posting public notices in a clear and accessible way. Out of the woodwork came several great submissions. He said if an individual like him acting alone could have this kind of impact, imagine what an information and privacy commissioner’s office can do. Well, we decided to take up Meslin’s call to action.

With the launch of our Transparency Challenge, we are looking for creative examples of modern initiatives that improve government transparency, promote civic engagement, and show how open data can have a tangible and positive impact on Ontarians.

We know these examples are out there. Increasingly, public institutions are developing novel, automated ways to accelerate the processing of access-to-information requests. Others are proactively releasing thousands of datasets to help encourage innovation and help improve the day-to-day lives of Ontarians.

I hope organizations will rise to the Transparency Challenge. Our office’s role will be to collect, curate and celebrate great examples of transparency initiatives. We will be featuring some of them in our Transparency Showcase in mid-2023 as a way of encouraging others to follow suit.

We know it takes more than one special day, week, or campaign to make a lasting difference, which is why privacy and transparency in a modern government are two of my office’s strategic priorities. Our goal is to advance Ontarians’ privacy and access rights by working with public institutions to develop bedrock principles and comprehensive governance frameworks for the responsible and accountable deployment of digital technologies. The Transparency Challenge is part of that broader effort.

And who knows, perhaps what we learn in Ontario will serve as inspiration for governments and legislators around the country on how we can all do transparency better.

Patricia Kosseim began her five-year term as information and privacy commissioner of Ontario on July 1, 2020. She has a wealth of experience in access, privacy and health law, having worked in public, private, and health sectors, and across various jurisdictions. Before the Ontario commissioner role, Kosseim was counsel in Osler’s Privacy and Data Management Group, where she provided strategic advice to clients on matters of privacy, data governance and access law.