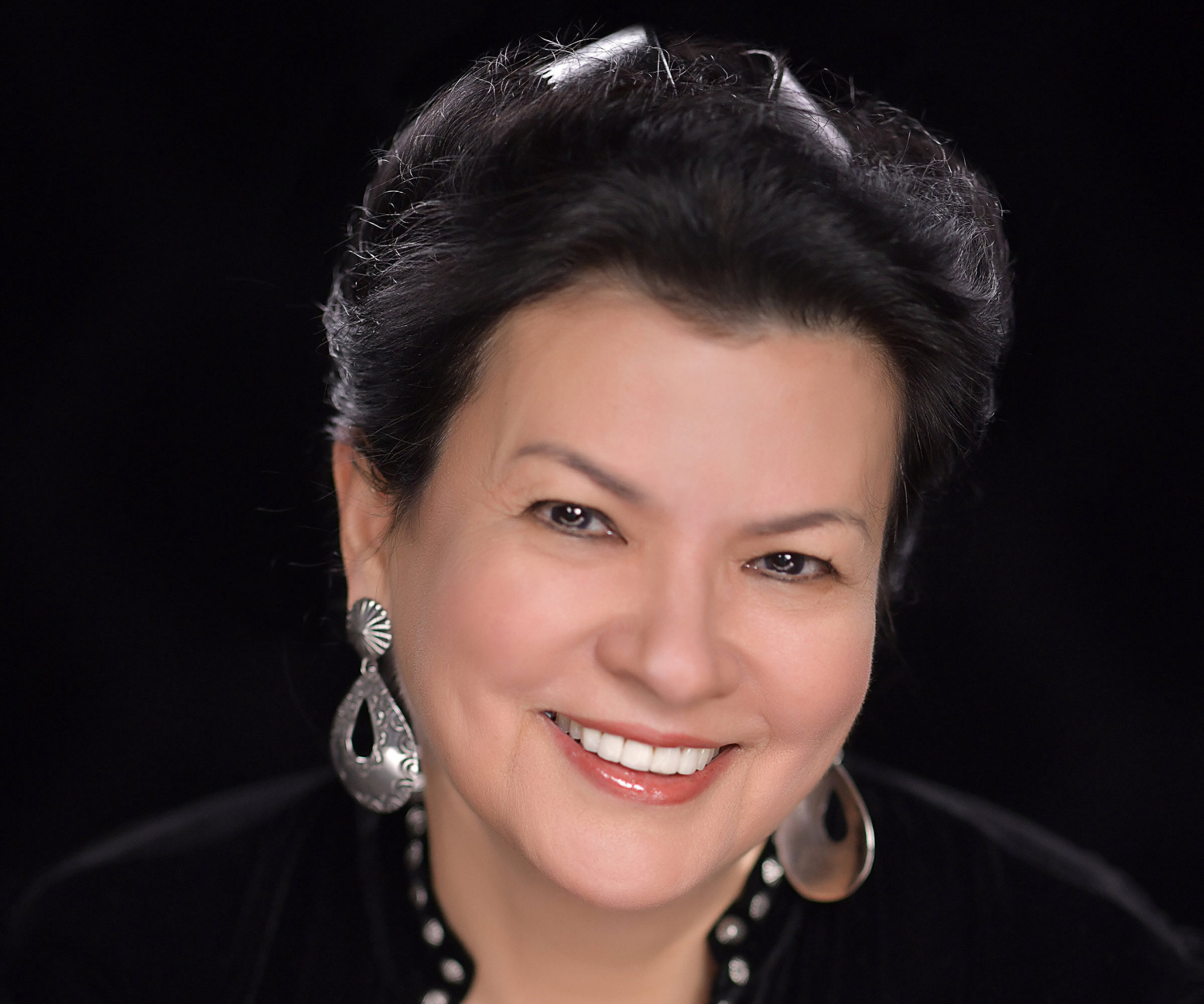 When Allison Fisher gives a presentation to hospitals in the Greater Ottawa region in late November, she’ll be gauging how serious they are about reconciliation and confronting anti-Indigenous racism.

Whether or not there’s hope the meeting will lead to change is an open question.

“We can recognize that ingredient pretty easily."

Fisher has been the executive director of Wabano, an Indigenous cultural, community and health centre near downtown Ottawa, for more than two decades. She knows anti-Indigenous racism in the health-care system is nothing new. But five months after her organization published a sweeping report on the subject, she says care providers remain at “the beginning of the journey” on reconciliation and confronting that racism.

“[Hospitals and clinics] need to take ownership of this issue,” Fisher said. “Even saying the word racism was not an acceptable phrase, and only in the last five years are we using it as frequently as we have used it through the years.”

Now, some officials and health-care providers are acknowledging the problem, but Fisher says, “systems do not require you to do anything about racism if you’re white because systems were created for white people. That’s the nature of the history of this country.”

The report, funded by Ottawa Public Health and authored by Wabano, invited 208 participants to share personal stories of experiencing or witnessing anti-Indigenous racism in health-care settings across the Greater Ottawa region.

“It was very clear in some of their stories [in the report] that their care differed from people in the next bed or next room,” Donna Lyons, Wabano’s director of quality assurance, education and training and one of the report’s writers, said.

Some of the testimonies detail health-care workers taking a patronizing tone when communicating with Indigenous patients, using racist phrases like "crackhead Indian" and engaging in other forms of outright discrimination when delivering care.

Wabano's report found that three-quarters of Indigenous Peoples in Ottawa avoid or delay health care because of the racism and discrimination they face in emergency rooms and walk-in clinics. #Reconciliation #ShareYourStory

​​In the report, one Inuk participant recalled seeking medical care for a hernia only to have health-care workers assume they were a drug addict.

“Just because I’m Aboriginal, they thought I was there for something other than the actual pain,” the participant said.

Fisher called the stories “very sad.” These first-hand accounts detail why many Indigenous Peoples decide to avoid or delay accessing care, she says. For example, Fisher was most shocked to learn that almost three-quarters of participants actively avoided or reduced seeking care because of racism and discrimination.

Distrust of the Canadian health-care system has been around throughout the history of colonization. Indigenous Peoples used to have to attend racially segregated Indian hospitals during the 20th century, and distrust of the system continues today.

“If a person can’t access care because of racism, how are you going to help that person to the point where they live a good, healthy life like everybody else around them?” Fisher asked. “So inequity keeps following us no matter what we're doing with our lives.”

Indigenous Peoples know the health-care system is inequitable, but some hospitals remain in the dark. Part of the reason for this is the lack of complaints. If medical facilities and Ontario’s patient ombudsman don’t receive reports of anti-Indigenous discrimination, there is no need for accountability.

“We knew these experiences having worked in the community,” Natalie Lloyd, Wabano’s general administrator, said. “Sometimes the hospitals would say: ‘Well, we’re not getting complaints, so show us the evidence.’

“So, unfortunately, although we've had years of working in the community and knowing this happens, we had to have the evidence in the report to help effect change at the systems level,” Lloyd added.

But without such a system in place, hospitals risk a level of denial or complacency around anti-Indigenous racism. There is also a risk of Indigenous people not being believed or having their concerns brushed off as they re-experience their trauma in the process.

But Wabano is clear it is not up to the organization to change the health-care system, nor is it Wabano’s role to monitor the status of health-care reform.

“This is off the side of our desks. This is not our mandate to do research and advocacy, but we do it because we see the wrong,” Lyons said.

“So it is up to [hospitals] to change their care. Period.”

There’s been enthusiasm from the provincial patient ombudsman, Fisher said.

The ombudsman’s office wants to learn how to encourage more Indigenous Peoples to come forward with complaints, Lyon said.

“How does this become a body where people are comfortable to come to? People have to see change,” Lyon said.

“And not have the fear,” Fisher said.

For Wabano, greater education in hospitals and medical schools, proper accountability and a general change in individual health-care providers to confront their own biases and racism when working with Indigenous Peoples will all help to provide more equitable care.

Anjali Appadurai, NDP leadership hopeful pleads with party not to use 'nuclear option' to disqualify her campaign

Poor white people, especially those with poor haircuts, no makeup, missing teeth and/or unstylish clothes can readily corroborate the shoddy reception and treatment people receive in the medical system.
I've been called a "drug seeker" within earshot (? because my chart showed allergies to OTC analgesics, and noted codeine as an effective option: I had 3 broken bones, upper and lower limbs, and both sides, in addition to having had my front teeth knocked out),
Some of us don't have the time, energy or expertise to lodge an effective complaint. Being poor takes a lot of time and energy. I've changed policy through Ombudsman's reports and other methods, but one (more) report isn't going to change the medical institutional culture.
Hospitals protect their reputations of their staff, over protecting patients, and I've no reason to suspect that clinics are any different.
I'm reasonably smart, reasonably well-read and reasonably well-informed, with English as my first language. If I have difficulties dealing, then I'm 100% certain that a whole lot of people meet with more difficulty than I have.
It would be interesting to do an anonymous survey of clients at hospitals, emergency wards, clinics, and private practices, where you could take home the survey, fill it in and just drop it in a mailbox.
Patients who complain get "black marked" and encounter increased hostility with each contact at an institution.