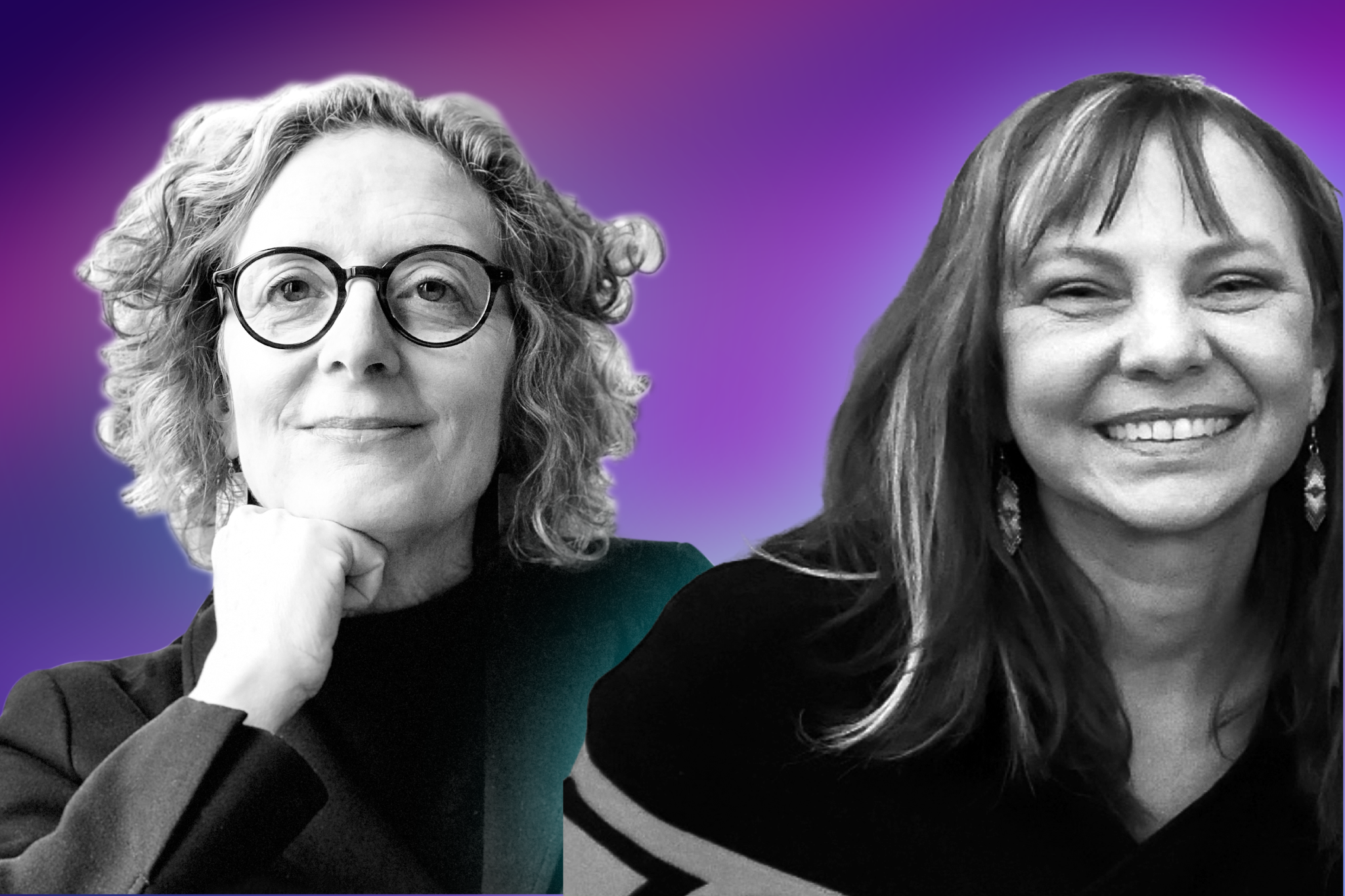 As editor-in-chief, Pugliese will further CNO’s mission of reporting on our changing climate in Canada and around the world. She will develop CNO’s reporting and podcasting teams and lead CNO’s daily publication and newsletters to further excellence and reach. As publisher, Solomon Wood will continue to lead business strategy and organizational growth.

“This marks the beginning of an exciting new era for Canada’s National Observer and for me,” Solomon Wood said. “I’m proud of what we’ve accomplished so far, but I’m also looking forward to this next phase. I’ve taken it this far and now Karyn will take CNO further. Together, we will build on a remarkable foundation of journalistic excellence.”

“I am humbled to have been selected by Linda and entrusted with the responsibility of continuing the strong editorial vision she has built. CNO has a strong, trusted brand, a hyper-talented team and I look forward to building and expanding the service,” Pugliese said.

Pugliese has spent her career defining excellence and vision in Canadian journalism. She began her career as a parliamentary reporter with the Aboriginal Peoples Television Network, and eventually returned to APTN as executive director of news and current affairs before becoming managing editor of investigations at CBC. During this time, Pugliese also served as president of the Canadian Association of Journalists. In 2020, she was selected for the prestigious Martin Wise Goodman Canadian Nieman Fellowship at Harvard University, and in 2021, she joined Canada’s National Observer as a columnist and executive editor.

Pugliese’s list of awards and accomplishments is stacked. She’s won the Gordon Sinclair Award for distinguished achievement in journalism, the Hyman Solomon Award for public policy journalism, the Elias Boudinot Free Press Award from the Native American Journalists Association, and the Canadian Association of Journalists’ Charles Bury Award for her leadership supporting journalists and fighting for media rights. In her time with CNO, she has already won a National Newspaper Award for her columns.

“Karyn Pugliese is one of Canada’s most tenacious and accomplished media executives, and as editor-in-chief, she will be invaluable to our readers,” Solomon Wood said.

Solomon Wood is a key leader in Canadian media who started her career as an investigative reporter. As editor-in-chief, she guided the reporting at CNO’s parent company, Observer Media Group, for 15 years as it garnered top honours and awards in Canadian journalism.

CNO’s first podcast series (produced with the Canadian Centre for Journalism), Race Against Climate Change, was catapulted to finalist alongside CBC and the Globe and Mail for the CJF Award for Climate Solutions Reporting award this year. OMG’s reporting has received more than 50 honours and awards.

CNO’s subscribers come from every part of Canadian society. They include the federal government, universities, libraries, high schools and civil society organizations, as well as thousands of individuals and foundations who make CNO’s journalism possible.

CNO is a member of The Trust Project, the Climate Desk collaboration, and Covering Climate Now. The Trust Project is an international consortium of journalism organizations that adheres to standards defining transparency, integrity and ethics. Climate Desk is a journalistic collaboration between Canada’s National Observer, The Atlantic, Mother Jones, Slate and others dedicated to exploring the impact — human, environmental, economic, political — of a changing climate. Covering Climate Now was co-founded by the Columbia Journalism Review and The Nation in association with The Guardian and the non-profit public radio outlet WNYC in 2019 “to inform the public and hold power to account.”

Pugliese has plans to expand CNO’s coverage of disinformation, trust and the climate crisis.

“Climate change is not happening in a vacuum,” Pugliese said. “Disinformation spreads and is amplified by social media, disinformation sites masquerading as news and an anti-establishment slipstream and poses an acute threat to democratic societies. Reconciliation with Indigenous people offers justice, carries legal weight and may provide a new path to reversing climate change,” she said.

“The reporters at Canada’s National Observer are the only journalists in Canada who connect these systems, provide context and dive deep to build the whole picture, separating false hopes and greenwashing from real solutions,” Pugliese said.

“I could not be more proud of our team or more humbled to be chosen to support this critical work. Our democracy needs our brand of journalism right now, more than ever.”