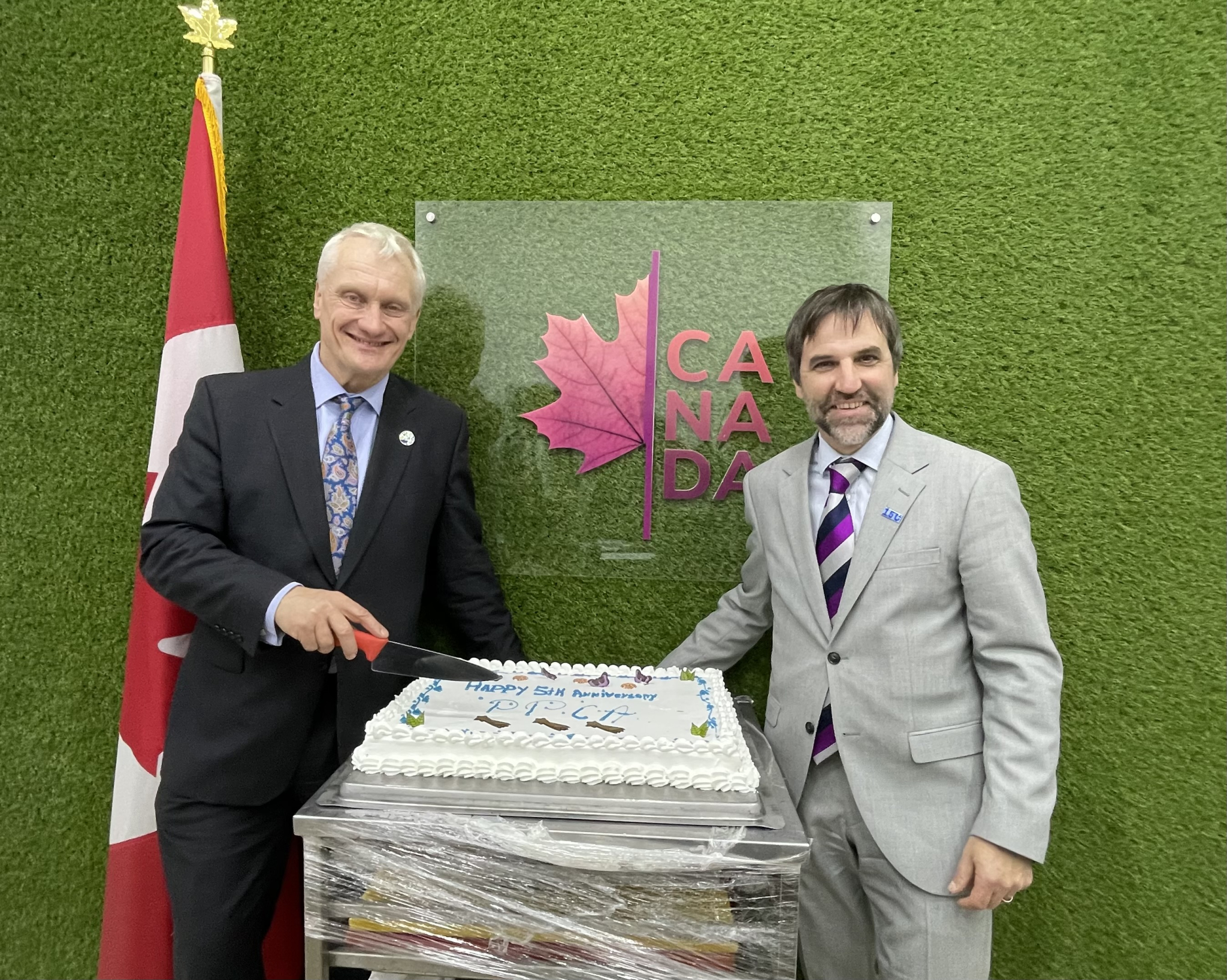 It’s been five years since Canada co-founded the Powering Past Coal Alliance with the United Kingdom to push for the elimination of coal-fired electricity worldwide. On Tuesday, at this year’s United Nations’ climate conference, the alliance released a report that it says shows fathomable progress and a commitment to help low-income countries transition off the fossil fuel.

Environment Minister Steven Guilbeault said the alliance has now reached 169 country and industry members and is on track to wind down over 75 per cent of coal power in the 38 Organisation for Economic Co-operation and Development (OECD) countries by 2030.

“It is not an easy task. And progress isn’t linear. But it can be exponential. And the Powering Past Coal Alliance exists to support its members and anyone interested in driving this change,” Guilbeault said on stage at COP27 in Sharm el-Sheikh, Egypt.

“We’ve achieved so much in just five short years, just imagine what we can do in the next five.”

According to the Intergovernmental Panel on Climate Change, 80 per cent of the world’s coal-fired power plants need to be shut down by 2030, and coal needs to be completely ditched by 2040 to meet Paris Agreement commitments. The report’s release coincides with an International Energy Agency document stressing “a swift reduction in global coal emissions is the central challenge for reaching international climate targets.”

Our special report on Coal in Net Zero Transitions is out!

Global coal emissions are the key challenge for reaching climate targets. If nothing is done, emissions from existing coal plants in power & industry alone would tip the world over the 1.5C limit: https://t.co/bEYhzSN4ul pic.twitter.com/CGMlg0FFVE

At COP27, Guilbeault also announced $5 million for the Southeast Asia Energy Transition Partnership, which will help Indonesia, the Philippines and Vietnam phase out coal, and $5 million towards OCED’s Clean Energy Finance and Investment Mobilisation program, which facilitates investment in clean energy. He pointed to Canada’s support for the repurposing of the Komati coal-fired power plant in South Africa.

As of July 2022, there are 11 operation coal power stations in Canada, spread across Alberta, Saskatchewan, New Brunswick and Nova Scotia. The last coal-fired plant in Alberta is set to close next year when it will be transitioned to natural gas — still a planet-warming fossil fuel, which the IEA says will have to be scaled back sharply after 2025.

Canada says the Powering Past Coal Alliance has had seen progress over the past five years, but enviro groups continue to press for a quicker ban on thermal coal exports and policy on metallurgical coal.

The federal government has committed to ban the export of thermal coal by 2030, although there's pressure from some environmental groups like Ecojustice, who say the move should happen by 2023, noting that over 15 million tonnes of thermal coal passed through the Port of Vancouver in 2021, which is 55 per cent more than in 2020.

However, there are no plans to date to ban metallurgical coal, which is used for making steel. This year, the Donkin coal mine in Cape Breton, which mostly mines metallurgical coal, reopened. Unless government rules change, the project has a lifespan of 30 years. After one full year, the mine is expected to produce enough coal to spew about eight million tonnes of carbon dioxide into the atmosphere when it is burned. The three million tonnes of coal the mine will produce a year will create as many greenhouse gas emissions as the yearly energy use of over a million homes — more than the entire population of Nova Scotia.

No time for apathy