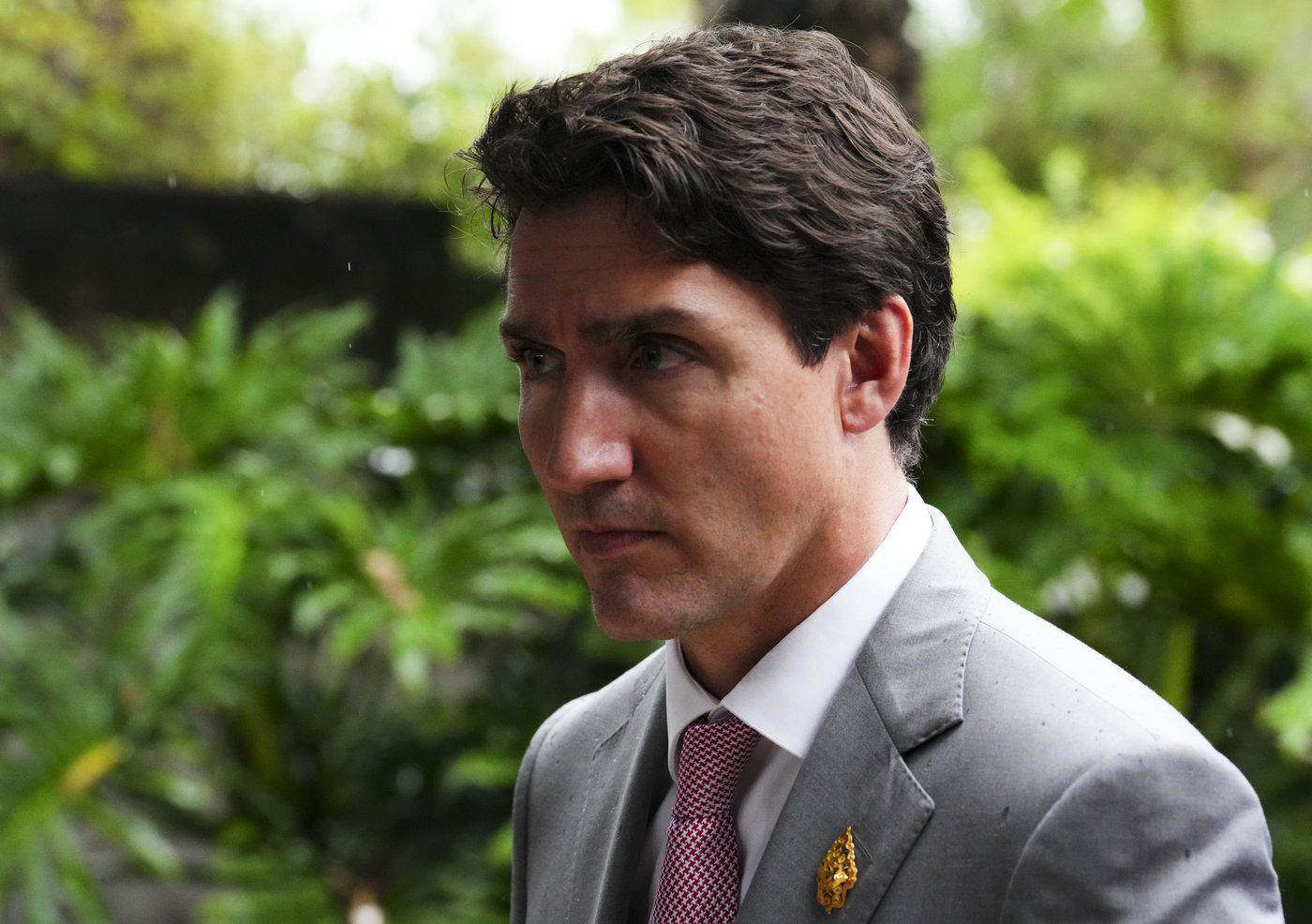 Prime Minister Justin Trudeau makes his way to his vehicle as he leaves the G20 Leaders Summit in Bali, Indonesia on on Wednesday, Nov. 16, 2022. File photo by The Canadian Press/Sean Kilpatrick
Previous story

Prime Minister Justin Trudeau has arrived in Thailand for meetings aimed at expanding Canada's trade with the Indo-Pacific region.

The Asia-Pacific Economic Cooperation forum is a group of 21 economies on both sides of the Pacific that work together to break down barriers to trade.

Trudeau is attending the APEC leaders' meeting Thursday and Friday, in an overnight stop in Bangkok that should yield facetime with government and business leaders.

"How much can be achieved at a meeting like this will inevitably be affected by geopolitical factors," said Asia Pacific Foundation of Canada CEO Jeff Nankivell.

The question, he said, will be: "Is it possible to get consensus on outcomes documents in the current geopolitical context?"

Rather than listing countries as members, the APEC group consists of 21 economies that include the special administrative region of Hong Kong, which falls under Chinese control, and Taiwan, which some states — including China — don't recognize as a country.

The organization features a series of technical committees and working groups that advise policy leaders on how to make business flow more smoothly between different countries, such as standardizing how transactions are documented or setting rules on data privacy and digital trade.

Instead of negotiating policy or signing agreements, the group aims to come up with suggestions on how to boost economic growth and make sure different sectors are in regular conversation.

Andrew Cooper, a professor with the Balsillie School of International Affairs at the University of Waterloo, said the forum looms large for think tanks and business chambers, but not the general public.

"There's a lot more technical kind of legalistic work. That's important, but that's not going to draw huge attention from the public," he said.

While APEC has paved the way for globalization and helped countries sort out the minutiae of red tape, it's been less able to articulate broader priorities for the region.

Trudeau is attending the leaders' meeting in the lead-up to his government rolling out a bigger Indo-Pacific strategy.

But Cooper said governments have had difficulty using APEC to sort out which countries to focus on, or to make a push for a specific economic policy.

"Is this really a strategy that has some weight to it? I mean, we've seen a lot of false starts on an Indo-Pacific strategy, particularly through APEC, right from the beginning," he said.

Chinese President Xi Jinping will attend the meeting, while Russia is expected to send its Deputy Prime Minister, Andrey Belousov.

This report by The Canadian Press was first published Nov. 17, 2022.