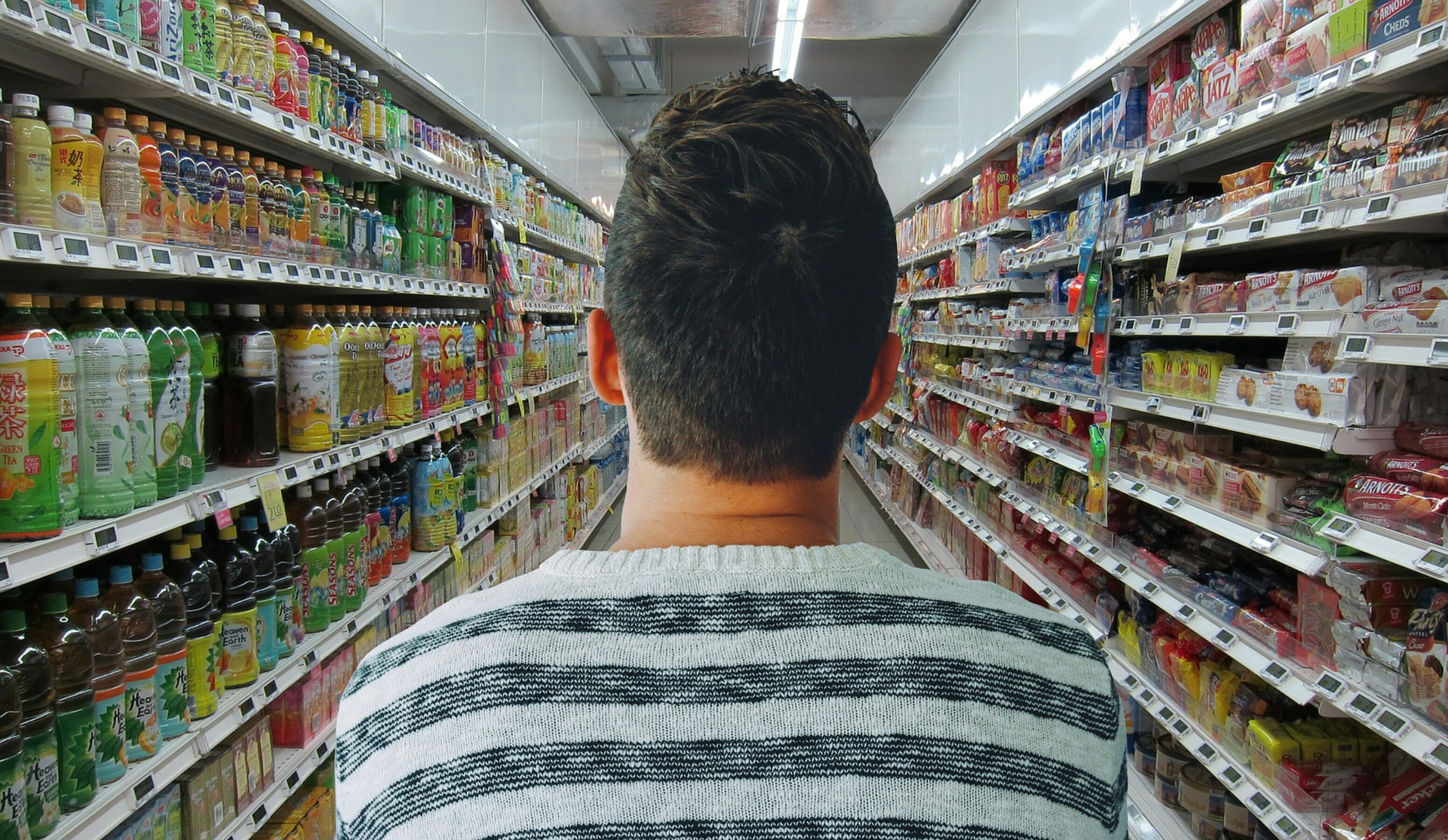 Workers earning minimum wage in most of B.C. will be hard-pressed to afford basic necessities like food and housing.

In Victoria, the province’s most expensive city, two adults working to support two children would need to make at least $24.29 an hour to afford rent, groceries and other key expenses, according to a new analysis by the Canadian Centre for Policy Alternatives. Vancouver is a close second at $24.08 an hour.

Both cities saw their cost of living increase by roughly 20 per cent compared to last year. While the study only looked at B.C., researchers said high costs nationwide mean Canadians working low-wage jobs will likely be facing similar gaps between their paycheques and their household bills.

The increase has been largely fuelled by rising food prices and housing costs, she said. In Metro Vancouver, food alone costs an estimated $1,114 per month, over 16 per cent more than last year, an increase driven by Russia's invasion of Ukraine, climate change and inflation. It is the second-highest cost for families after housing, which has also become more expensive over the past year.

The calculation the researchers used to determine a living wage is based on a "bare bones" budget that includes food, housing, child care, medical costs, phone and internet, a contingency fund, education and a modest amount to participate in community events. It does not cover debt repayments, savings or "anything beyond minimal recreation, entertainment, or holiday costs," the report noted.

The increase would have been even worse if B.C. had not implemented substantial child-care subsidies and reduced premiums for the province's health insurance in recent years, said Iglika Ivanova, senior economist at the Canadian Centre for Policy Alternatives.

Roughly 400 employers across B.C. have committed to paying their employees a living wage, but French said that's not enough. The B.C. government needs to do more to help bridge the gap between the minimum wage and the real costs people across the province are facing to survive.

Helping reduce housing costs is the place to start. That includes building more housing and implementing rent control, investments that would benefit both families and people without children. French added that efforts to prevent grocers from unfairly profiting off high food prices could also help, as could increasing the minimum wage.

In Victoria, the province’s most expensive city, two adults working to support two children would need to make at least $24.29 an hour to afford rent, groceries and other key expenses, according to the Canadian Centre for Policy Alternatives.

"This report affirms that global inflation is increasing the cost of living across the entire country. Our government continues to build an economy that works for everyone (and) is continuing to take action to help people make ends meet, and further relief measures are on the way,” B.C. Minister of Labour Harry Bains said in a statement.

Yet, with little respite from the high prices and no new government policies in sight, French said the next few months will likely be hard for many Canadians.

"We've all been to the grocery store this year and seen how much more expensive it's getting," she said.

Wait a minute. $90Kpa plus child benefits, just for the basics?
How in heaven's name do seniors on minimum pensions survive!!!