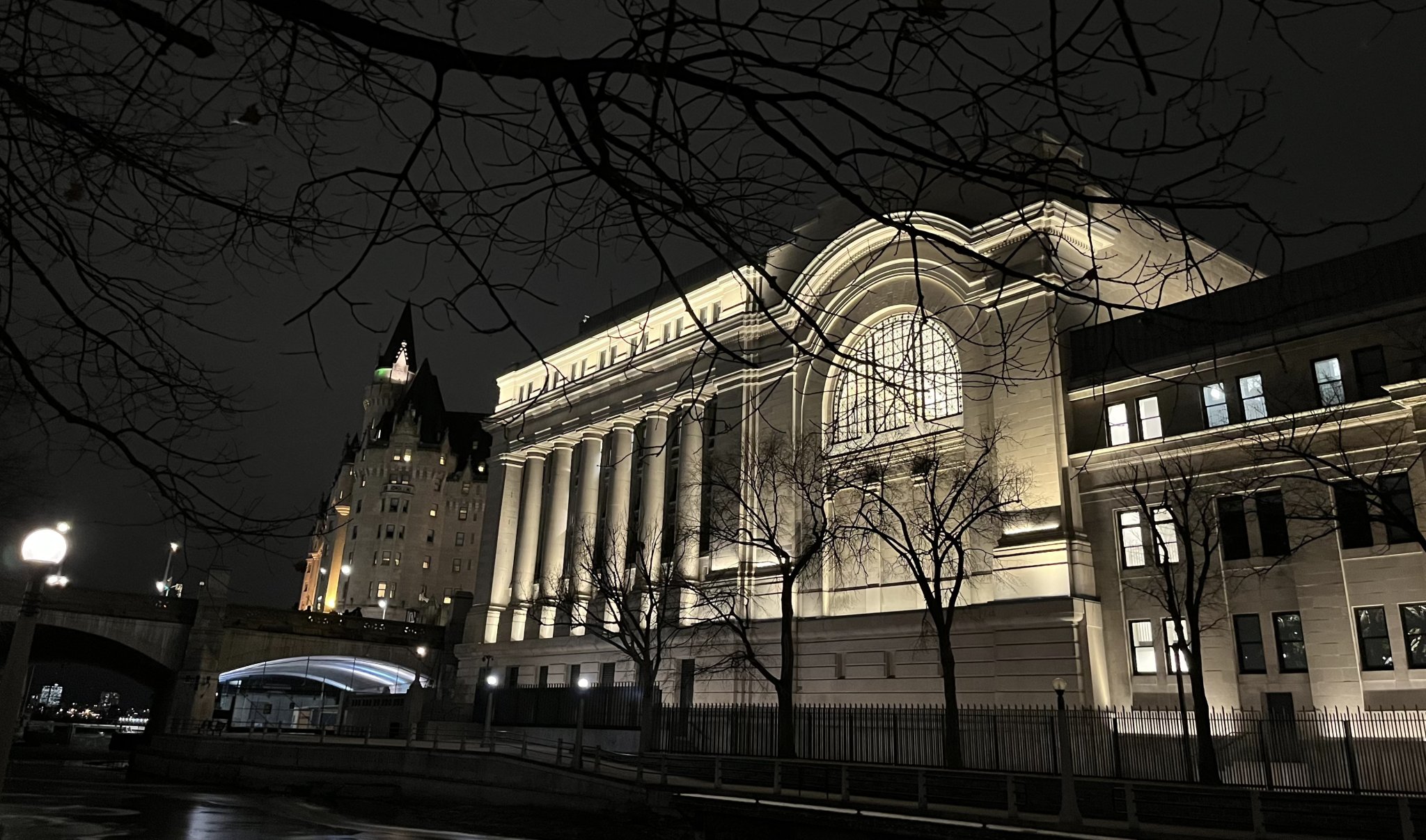 The Senate has passed a bill that will remove one-third of Canada’s mandatory minimum prison sentences, which prevent judges from imposing conditional sentences.

The decision disappointed senators like Kim Pate, who supported an amendment that would have given judges the ability to pass conditional sentences for all offences, under exceptional circumstances.

Bill C-5, an act to amend the Criminal Code and the Controlled Drugs and Substances Act, removes mandatory minimums for drug and tobacco offences and some firearm offences.

The bill’s passing is a “small step forward,” but unfortunately, it will not ease the overincarceration of Indigenous offenders, Pate said.

Bill C-5 gained royal assent despite criticism that it will do little to uphold the Gladue principles, Criminal Code reforms meant to reduce the overincarceration of Indigenous offenders. The Gladue principles instruct judges to consider an individual's unique situation — including intergenerational traumas, life experiences and systemic factors that contributed to an offender standing before a judge.

In a recent October speech, Murray Sinclair, the former chair of the Truth and Reconciliation Commission (TRC), urged the federal government to repeal all mandatory minimums, which the TRC asked for in its Calls to Action.

Short of a full repeal of mandatory minimums, Sinclair hoped the Senate would pass the amendment allowing judges to sidestep the minimums with appropriate reasons.

The number of Indigenous offenders has dramatically increased since the Harper government issued “tough-on-crime” legislation.

Half of the female inmates in Canada are Indigenous, according to the most recent report by the Office of the Correctional Investigator, while the length of sentences for Indigenous Peoples increased by 10 per cent after mandatory minimums were introduced, according to a parliamentary budget report.

The bill entered into sharp focus earlier this month following the Supreme Court’s split decision in the Cheyenne Sharma case, which upheld the constitutionality of restricting conditional sentencing. Sharma, an Indigenous woman, was sentenced to two years for drug offences. She challenged the constitutionality of her sentence, arguing she was discriminated against as an Indigenous woman.

Around one-third of mandatory minimum sentences have been repealed with Bill C-5's royal assent, but critics say the bill will do little to lessen Canada's mass incarceration crisis. #Reconciliation #TRC #CalltoAction32

Experts and advocates worry the Supreme Court decision will undermine Gladue and leave open the possibility for future governments to reinstate “tough-on-crime” sentencing restrictions that will disproportionately affect Indigenous and Black offenders and threaten reconciliation.

The Trudeau government has been heavily criticized by Conservative MPs, who accused the prime minister in May of putting his own neighbours at risk.

But Pate believes mandatory minimum penalties are a “red herring” and distract from the realities of Canada’s criminal justice system.

“They create the false impression that Canada is ‘tough on crime,’ while doing nothing to proactively address the root causes and circumstances that result in criminalization.”

Trudeau’s Liberals were worried about appearing “soft on crime,” according to Pate. The senator told Canada’s National Observer that she heard if her amendment had passed in the Senate, it would have failed when it returned to the House.

The government maintains that eliminating a third of mandatory minimums will alleviate Indigenous overincarceration and ensure “serious crimes will have serious consequences.”

“Sharma is a reminder that there is an undeniable crisis of Indigenous overincarceration in our country,” Chantalle Aubertin, press secretary for Justice Minister David Lametti, said before the bill received royal assent. “We urge senators to do the right thing and finally pass this important bill so that [conditional sentence order] discretion gets enshrined immediately.”

The government got what it wanted when the bill passed, but Pate believes C-5 doesn’t give judges enough discretion.

“The government has so far offered no data to suggest the effectiveness of Bill C-5’s piecemeal picking and choosing of certain mandatory minimum penalties for repeal,” Pate said via email.