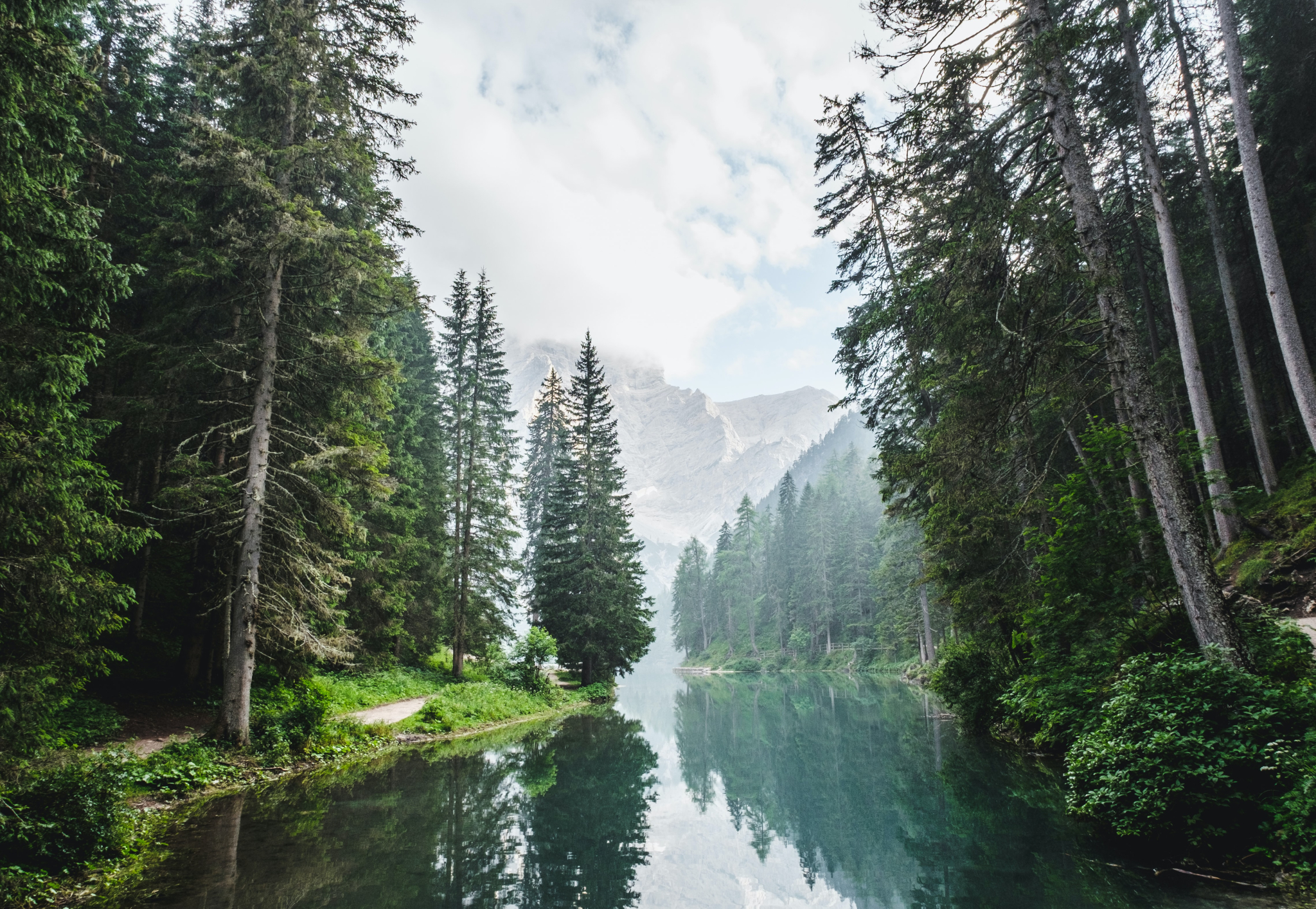 COP27 negotiations around Article 6 of the Paris Agreement is setting the stage for the future of carbon markets. Photo by Luca Bravo / Unsplash
Previous story

The fate of the world's carbon trading market is in limbo as negotiations at the COP27 climate conference threaten to make an already complex system of offset trading among countries more opaque.

That system, governed under Article 6 of the Paris Agreement, seeks to help countries meet their climate goals by allowing them to trade carbon credits. A country that exceeds its climate goal, for example, can sell credits to countries that fall short of their targets.

The goal of these carbon credits is to offset greenhouse gas emissions by investing in projects that reduce or store carbon through electrification, carbon capture or possibly through natural carbon sinks, like forests or wetlands.

Currently, Saudi Arabia is leading a pushback against transparency in the system, calling for “confidentiality” for countries’ carbon-trading registries, Matt Williams, climate and land program lead at the Energy and Climate Intelligence Unit, said in an interview.

If the current draft text outlining rules for the global carbon trading market is adopted, countries will be able to veil their credits in secrecy while trading with other nations, as the regulators of those credits will be very limited in scope, Williams said.

The draft is not set to be finalized at COP27 but may be completed at next year’s COP or earlier.

Theoretically, a country could claim greater climate progress than they are making as a result, Williams explained. It would be difficult to assess whether these credits, which can offset a country’s planet-warming emissions but don’t reduce them, are actually benefiting the planet.

For example, two countries could effectively double-count the same credit under the guise of “confidentiality,” creating an illusion of more emissions savings.

Williams’ only explanation for maintaining “confidentiality” revolves around credits related to a country’s defence sector, which could leak information about national security. That “sounds pretty extreme as a justification for confidentiality across the board,” he said.

Whether these rules are robust and transparent or poorly designed, open to fake emissions cuts and double-counting, there are strong implications for the private market, Williams said.

The future of the credibility of carbon markets is threatened after negotiations took two steps back. Negotiations centre on "confidentiality," which if passed, would effectively bar transparency when countries create their own carbon credits. #COP27

If “confidentiality” provisions are adopted by the United Nations, they could be adopted as a model for private carbon trading, too, which is currently dictated by ad hoc regulatory bodies.

“We shouldn’t hold our breath that other standards or markets will set a higher bar than these UN rules,” Williams explained.

Secrecy around credits will also erode confidence in a market that already is developing a bad reputation, Williams said.

There’s a lot at stake, given the world’s multibillion-dollar funding gap for spending on nature and biodiversity every year.

“If it was done right, this could generate a significant amount of financing that could benefit nature and biodiversity,” Williams said.

“But at the moment, the rules are not doing it right. It looks like the rules are going to result in a market that is open to being gamed.”