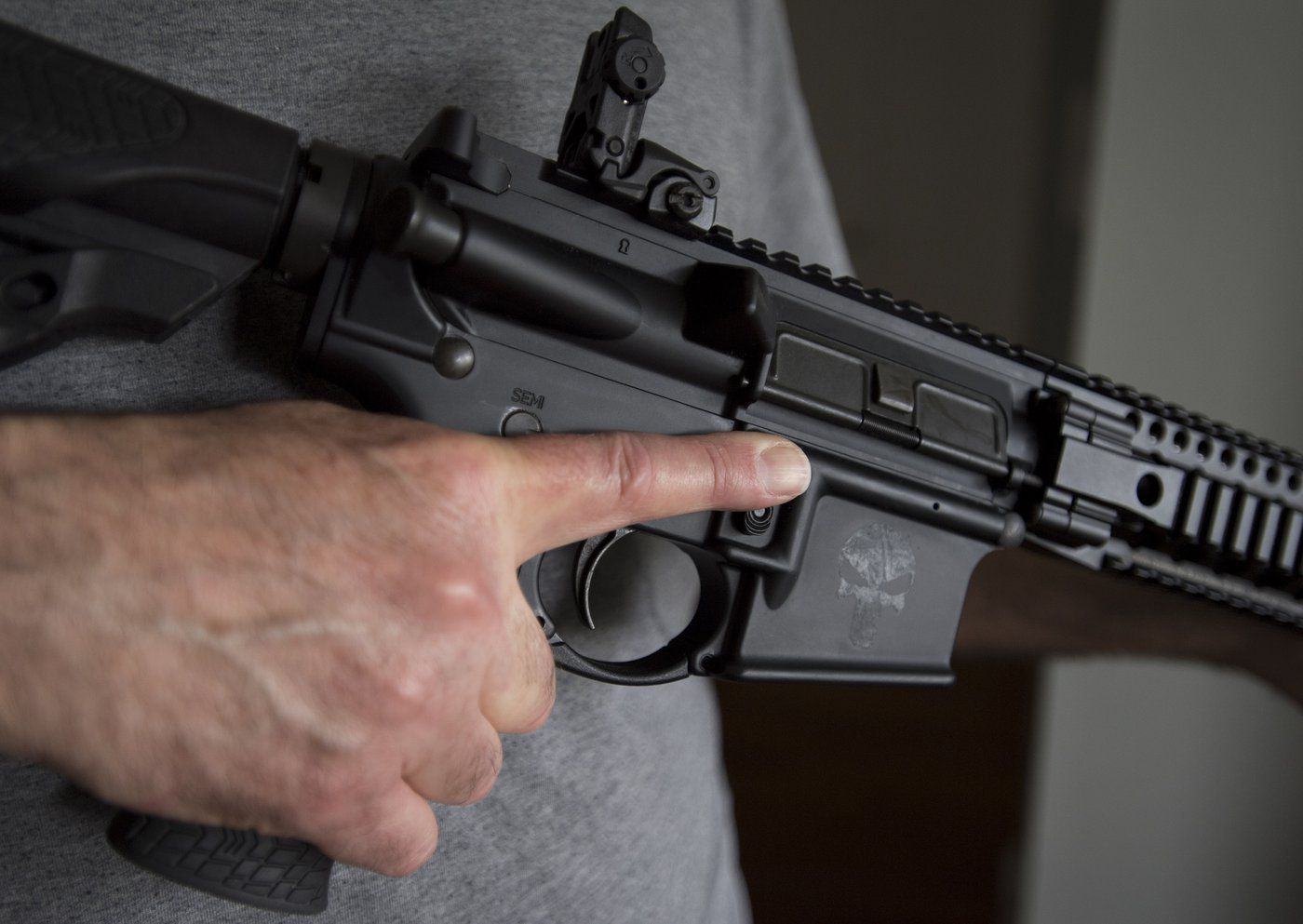 A restricted gun licence holder holds a AR-15 at his home in Langley, B.C. on Friday, May 1, 2020. File photo by The Canadian Press/Jonathan Hayward
Previous story

The Liberal government prompted applause and anger on Tuesday by proposing an evergreen definition of a prohibited assault-style firearm for inclusion in gun-control legislation being studied by a House of Commons committee.

The measure, introduced during clause-by-clause review of the bill, responds to pleas from advocates of tougher gun laws who want a definition enshrined in law. It would build on a federal regulatory ban of many types of firearms two years ago.

Nathalie Provost, spokeswoman of gun-control group PolySeSouvient, called the planned amendment "another critical step towards a comprehensive and permanent ban on assault-style weapons in Canada."

She said while the group needs to analyze the definition and its real-world effect, its preliminary assessment is that it "would cover most if not all conventional assault weapons."

Conservative MPs on the public safety committee swiftly denounced the proposed definition, saying it would expand the existing regulatory ban by outlawing a broad range of semi-automatic firearms.

"I am quite shocked."

In May 2020, the government announced a ban through order-in-council on more than 1,500 models and variants of what it considers assault-style firearms, such as the AR-15 and the Ruger Mini-14.

It said these guns were designed to kill people and had no place in hunting or sport shooting.

The Liberals plan a mandatory buyback program to offer compensation to affected owners and businesses.

However, supporters of the ban have repeatedly expressed concern about manufacturers evading the regulations by introducing new models.

Gun-control advocates said an evergreen definition of an assault-style firearm should therefore be included in legislation.

The definition was not in the bill tabled by the Liberals last spring, but the government indicated it would be added before the legislation came to a final vote.

Liberal MP Paul Chiang, who served as a police officer for many years, told the committee Tuesday he had witnessed first-hand "the harms that assault weapons can do to our communities."

"I hope everyone will support these amendments to create a more comprehensive definition of a prohibited firearm and to improve the public safety of all Canadians," he said.

The proposed amendment is to be debated further when the committee resumes review of the bill Thursday.

Liberal MP Pam Damoff, the parliamentary secretary for Public Safety Minister Marco Mendicino, said the definition will ensure that Canada has a fair and consistent standard for what constitutes an assault-style weapon, and that there will be no loopholes for gun manufacturers.

"While Conservative politicians want to make assault weapons legal again, we remain resolute in our work to make our communities safer," she said in a statement.

Upon introducing the bill earlier this year, the Liberals announced a plan to implement a freeze on importing, buying, selling or otherwise transferring handguns to help stem firearm-related violence.

Federal regulations aimed at capping the number of handguns in Canada are now in effect.

The bill contains measures that would reinforce the handgun freeze. It would also allow for removal of firearm licences from people committing domestic violence or engaged in criminal harassment, such as stalking, as well as increase maximum penalties for gun smuggling and trafficking to 14 years from 10.