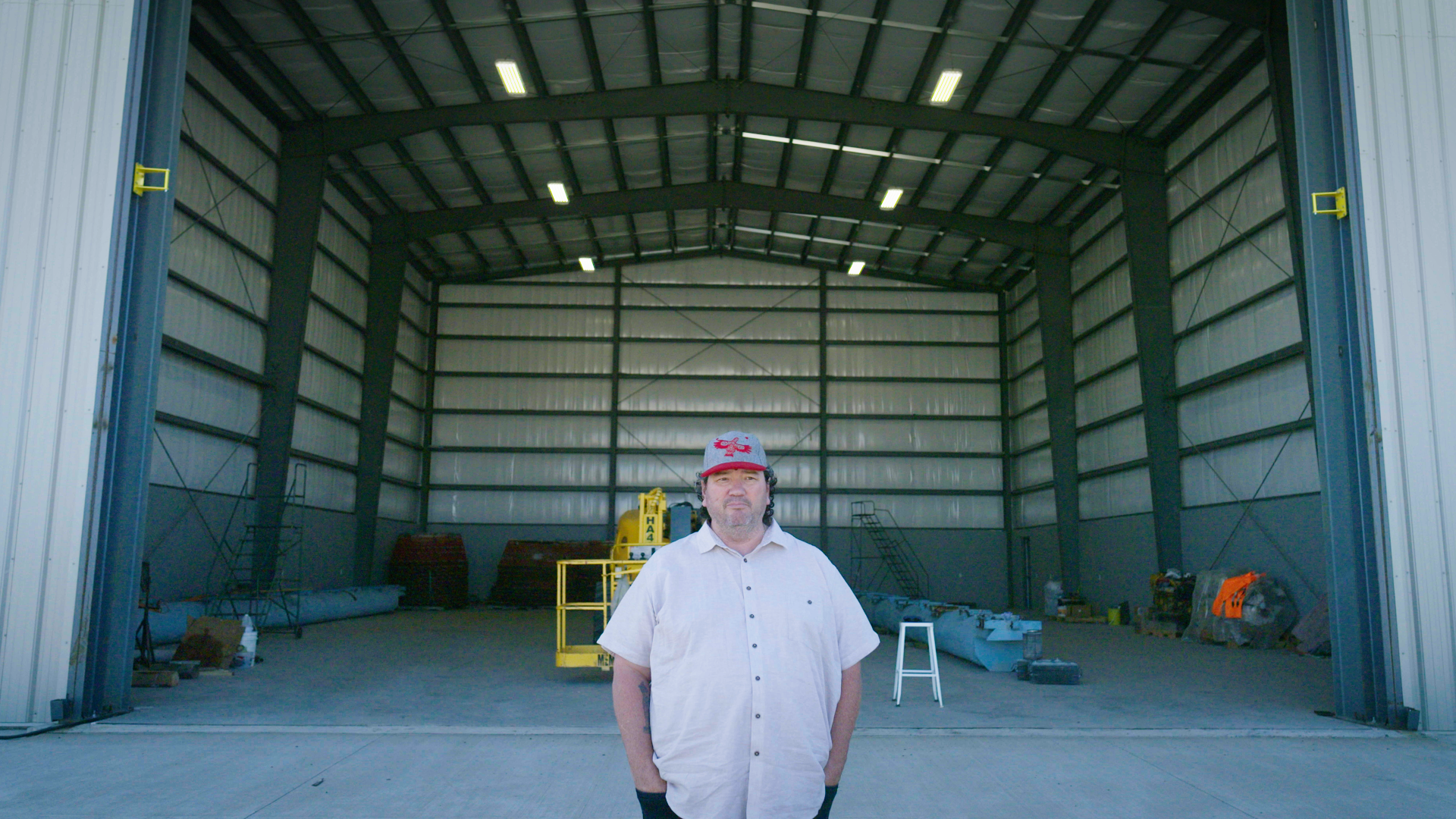 Hubert Nicholas’ First Nation is converting its diesel-powered lobster fleet to electric, a move he says will help the climate and secure a future for the fishery.

Nicholas is the director of fisheries for Membertou First Nation, located on Unama'ki, also known as Cape Breton Island. Membertou has partnered with Oceans North, a marine-focused charity, to switch the lobster fleet off fossil fuels.

It’s early days for the project, which was announced on Thursday, but they hope to have the first fully electric lobster boat in the water by 2024 and the nation’s total fleet of eight boats replaced in the years following.

Getting boats off fossil fuels can be complex, explained Brent Dancey, director of marine climate action for Oceans North, but lobster boats provide some advantages. Namely, they typically travel within 20 kilometres of shore and return to the same dock, which makes battery systems that need to be recharged more practical. 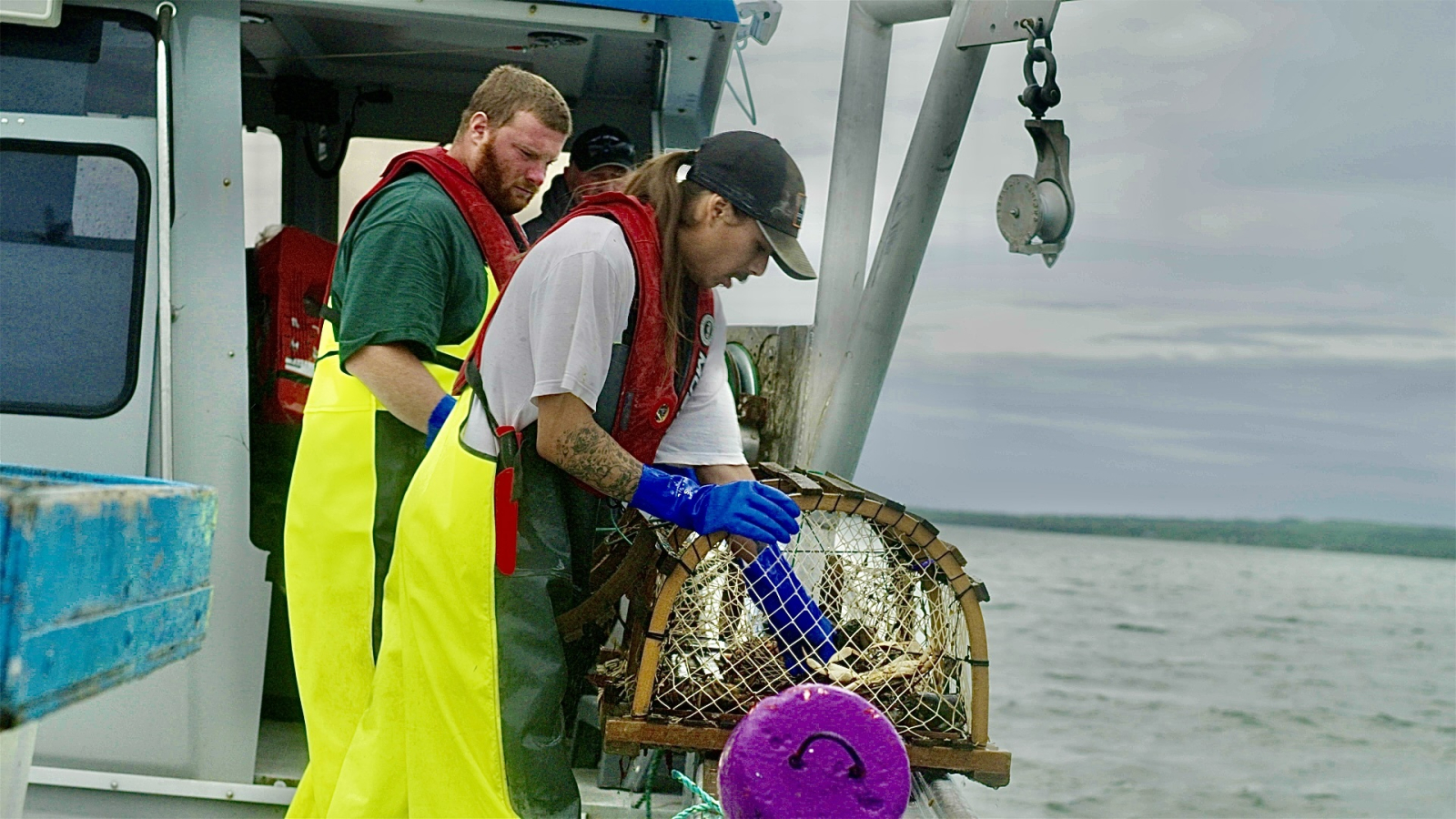 An ongoing study the organization is conducting with the Membertou First Nation, the Nova Scotia Boat Building Association and other partners has found switching the province’s lobster fleet to electric would prevent 82 million kilograms of planet-warming carbon dioxide from entering the atmosphere each year, the same as greenhouse gas emissions from around 20,000 cars.

The electric boats would also be around a fifth of the cost to operate, explained Dancey.

The project is partly funded by Google.org, the philanthropic arm of Google. Also a backer is the Royal Bank of Canada, which supports environmental initiatives through its Tech For Nature Fund. However, the bank has also invested billions in fossil fuel production.

Fleet would be the first

Although there are some diesel-electric hybrid lobster boats being used in Prince Edward Island, there are no completely electric fleets in Canada. Membertou First Nation has boat-building facilities and is set to build the vessels.

Hubert Nicholas, manager of Membertou First Nation's lobster fishery, said he’s focused on its longevity, which means ensuring the health of the water, ecosystem and marine life so the nation can continue to depend on the jobs from lobster.

They hope the solutions they devise during the electrification process will be the start of further adoption in the industry.

Nicholas notes the nation was shunned out of the lobster fishery until the 1999 Marshall Supreme Court of Canada decision, which affirmed First Nations’ treaty right to fish for a moderate livelihood, as well as hunt and gather. It was sparked by Donald Marshall Jr., a member of Membertou First Nation, who the court found was wrongly prosecuted when they charged him with illegal fishing for catching and selling eel, which was found to be in his treaty rights.

Since he’s been manager of the fishery, which expanded in 2020 with the purchase of two significant commercial licenses, Nicholas said he’s been focused on its longevity, which means ensuring the health of the water, ecosystem and marine life so the nation can continue to depend on jobs from the fishery. Nicholas said the electrification will lead to less pollution of the water, which means a healthier lobster population.

“As traditional and modern stewards of the land, the Mi’kmaq have great interest in being leaders of a cleaner, greener society,” said Membertou Chief Terry Paul.

“This project marks a step forward and addresses the urgency necessary to meet our climate change goals. We intend to be part of the solution now for a better tomorrow.

Where are Canada's moose?

No, but really this is a great idea. And while we move on all the basics, there are all these little niche things that add up to a lot together . . . lawnmowers and leaf blowers, tractors and combines and harvesters. Good to see people starting to fill in the smaller cases.

Mamas, send your kids to

Mamas, send your kids to school for mechanical and electrical engineering. It's a whole new era, starting. The coal era, the oil era, now the electric era. So many things have to be re-fitted, or new replacements built: cars, light trucks, these kinds of boats, short-range aircraft. Half the commutes on Earth are on two-wheeled vehicles, and they electrify the best of all!