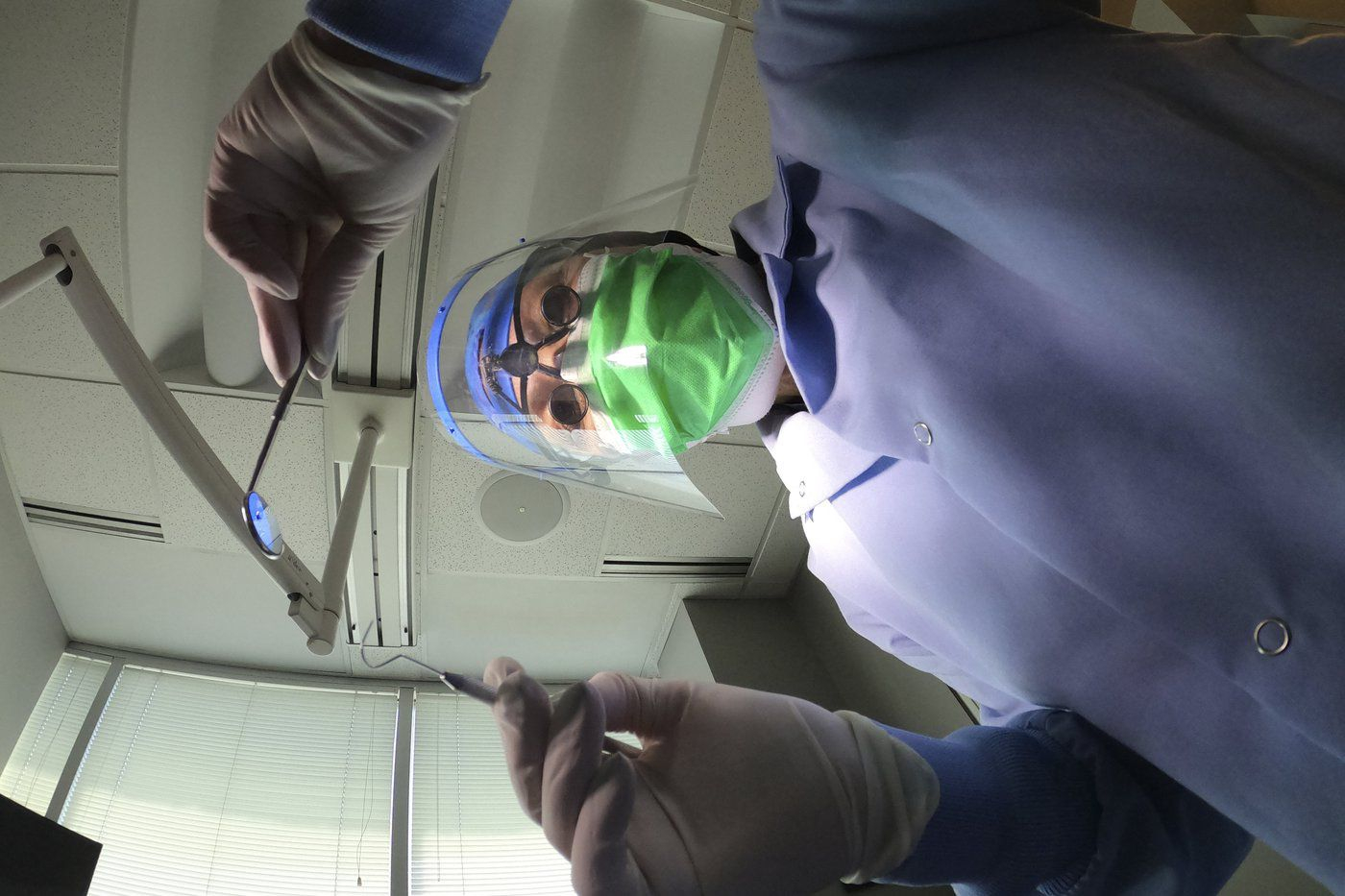 Parents can apply with the Canada Revenue Agency starting today to receive the children's dental benefit that the federal Liberals say is intended to provide cost-of-living relief to low-income Canadians but that critics say is a drop in the bucket.

The benefit, to be used toward dental services, is available for children under 12 in families that earn less than $90,000 a year and ranges from $260 to $650 per child depending on net income.

A one-time rental supplement of $500 for low-income households that was also fast-tracked this fall will be available beginning on Dec. 12.

At the end of the month, workers who have been continuously employed for at least 30 days will have access to their first three days of paid sick leave, and they will continue to accumulate one day a month after that up to a maximum of 10 days a year.

The NDP pushed for the dental care and sick-day policies as part of an agreement to support the minority Liberals on major legislation and confidence votes until 2025.

"This is just the first step," NDP Leader Jagmeet Singh said in a statement on Wednesday. "We’re going to keep fighting to make sure all Canadians can access comprehensive dental care as part of our health-care system."

When pushed on cost-of-living issues during question period in the House of Commons this week, Finance Minister Chrystia Freeland pointed to the dental care plan, which will be in place for the next two years, as one that would make a dent in Canadians' financial woes.

"Never again will Canadian parents of young children need to choose between buying the groceries, paying the rent or taking their kid to the dentist," she said.

But the official Opposition Conservatives, who voted against the policies, have argued that the Liberal subsidies are a drop in the bucket compared to the costs that Canadians are facing due to inflation.

This report by The Canadian Press was first published Dec. 1, 2022.