With the planet in peril, Canada must get serious about protecting nature 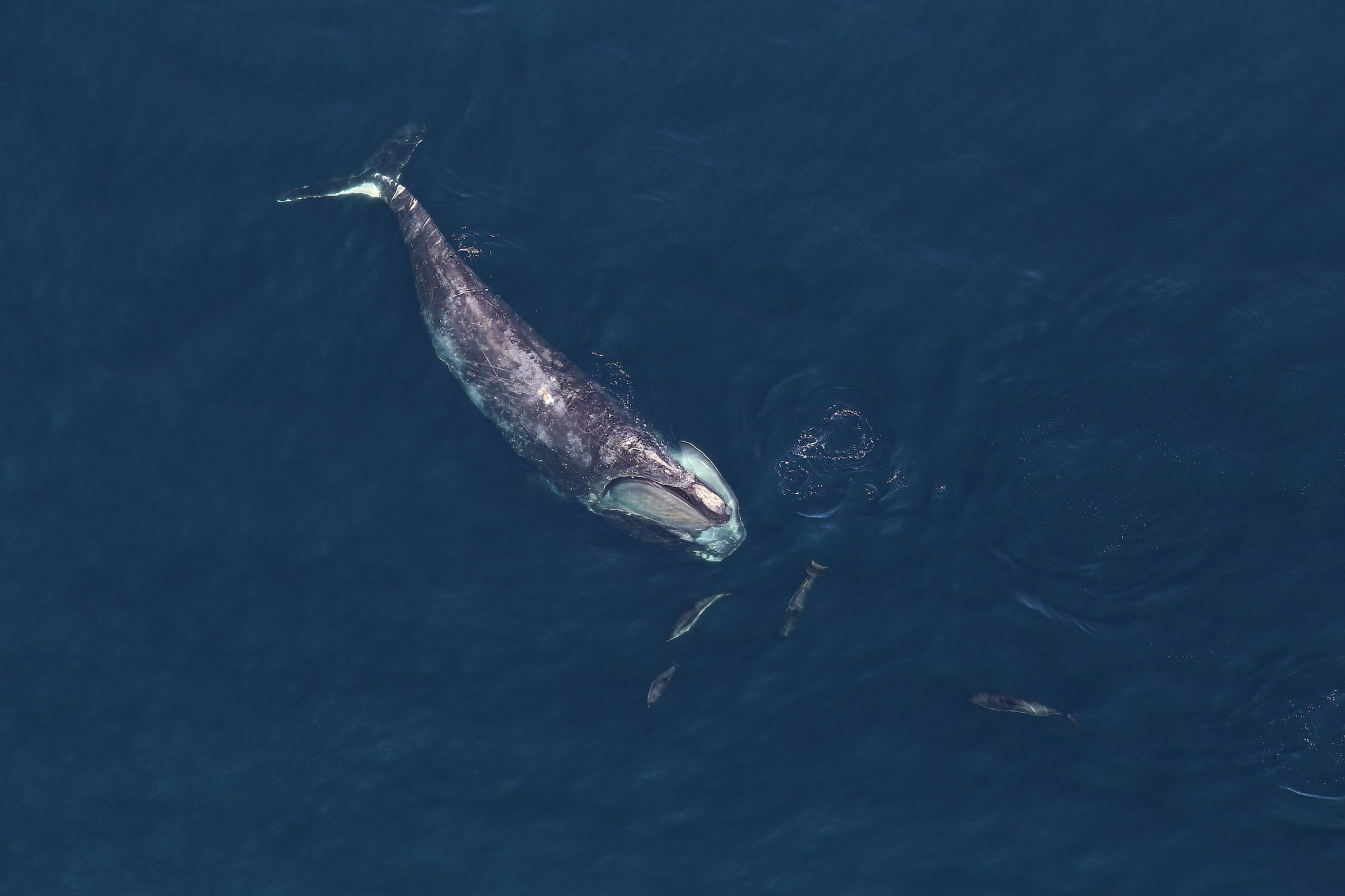 As nations gather in Montreal for COP15, the Canadian government must walk the talk on protecting nature and biodiversity.

Scientists call it “the sixth extinction.” A 2017 American report offered another vivid description for the impact humanity is having on Earth’s other species: biological annihilation.

Nature sustains us with its diverse array of animal and plant life. They pollinate our crops, maintain the quality of air, water and soil, and regulate the climate. Nature also provides us with mental, physical and spiritual benefits.

However, we are quickly losing critical parts of our ecosystems.

A 2019 global report on biodiversity and ecosystem services concluded human actions now pose the threat of extinction to more than one million species worldwide, more than ever before. In Canada, 20 per cent of wildlife species face threats to their continued viability, according to a Nov. 29 report released by Environment and Climate Change Canada.

Examining only those species on the verge of extinction doesn’t tell the whole story, the 2017 report published in the journal Proceedings of the National Academy of Sciences noted. Of the 177 species of mammals researchers examined, more than 40 per cent have seen severe population declines.

Planet Earth “is experiencing a huge episode of population declines and extirpations [local extinctions], which will have negative cascading consequences on ecosystem functioning and services vital to sustaining civilization,” the report stated.

This month, representatives from 196 nations are gathering in Montreal as part of a global effort to avert environmental disaster. This United Nations-sponsored biodiversity summit — COP15 — runs from Dec. 7 to 19. It aims to establish an ambitious international framework in which governments commit to fundamentally transforming how we treat the natural world by preserving habitat and protecting species at risk.

We need a watershed moment, one that galvanizes global action to protect nature. This is critical not only for our own benefit but for future generations and for the very health of the planet.

As with climate change, we have little time to halt and reverse the damage.

COP15 is being held in Canada. It was due to be hosted in China but had to be moved because of the COVID-19 pandemic. The Canadian government must now do its part to ensure the summit achieves an agreement with commitments to ambitious, transparent and measurable actions.

That means walking the talk in our own backyard.

On Wednesday, Prime Minister Justin Trudeau announced $800 million in funding over seven years for large Indigenous-led conservation projects covering almost a million square kilometres of land. That represents a significant commitment, but more will have to be done in the coming years.

The federal government has committed to protecting 30 per cent of the landmass in Canada and 30 per cent of Canada’s ocean territory by 2030. With evidence now pointing to the need to protect at least half the planet to reverse nature's collapse and tackle climate change, delivering on this commitment would be a critical step in the right direction.

This will require a whole-of-government effort.

All federal departments and agencies must align their policies with the biodiversity goal. As Canada pursues development of critical minerals needed in the fight against climate change, protecting habitat for threatened species like caribou and deep-sea corals and safeguarding carbon-rich ecosystems, like peatlands and coastal wetlands, that play a critical role in the fight against climate change, must take priority.

Canada’s commitments must be reflected in Finance Minister Chrystia Freeland’s next budget. The federal government has made significant short-term investments to support conservation action. But permanent funding is needed for conservation work to meet the 30 by 30 targets for land and oceans, particularly to support important work being done by Indigenous Peoples.

Supporting Indigenous-led conservation is vital for protecting nature and wildlife, and an essential part of reconciliation. All actions aimed at conserving and restoring ecosystems must be done in partnership with local Indigenous communities.

At the same time, we need provincial governments and territories to work with Ottawa to meet the ambitious but achievable conservation targets, since they have primary jurisdiction over land management decisions in Canada.

Several provinces are falling well short on the action needed to protect the critical habitat of species currently at risk and those facing future threats.

Ontario’s “More Homes Built Faster” legislation that passed on Nov. 28 threatens important conservation areas in the province’s Greenbelt. While new housing is desperately needed, destroying our natural spaces for development is not a sustainable solution.

The time has come to end our myopic thinking that nature is merely a resource to be exploited for short-term benefit or paved over in the name of progress. The biodiversity summit in Montreal provides an opportunity for the world’s governments to endorse the need for fundamental change and take real action.

Every article like this really should include the all-important context that also happens to be the main impediment to action---the conservatives. Somehow, against all reason, they are currently in charge in 7 provinces, and constantly present a threat federally as well. So when it comes to all-important "political will," they don't have it because fundamentally, they're anti-science. At their national convention not that long ago they voted AGAINST the resolution including the statement, "climate change is real." And as the convoy thing showed, it's not just climate change they don't "get," it's also the covid virus. So anti-science and anti-intellectual, they truly inhabit an alternate reality.
This is what WE really need to start "getting," and acting on by including this context at every turn as a constant reminder to people, who weirdly seem to want to pretend it can't actually be true. It's why and how they got this far when they're the clear enemy here.