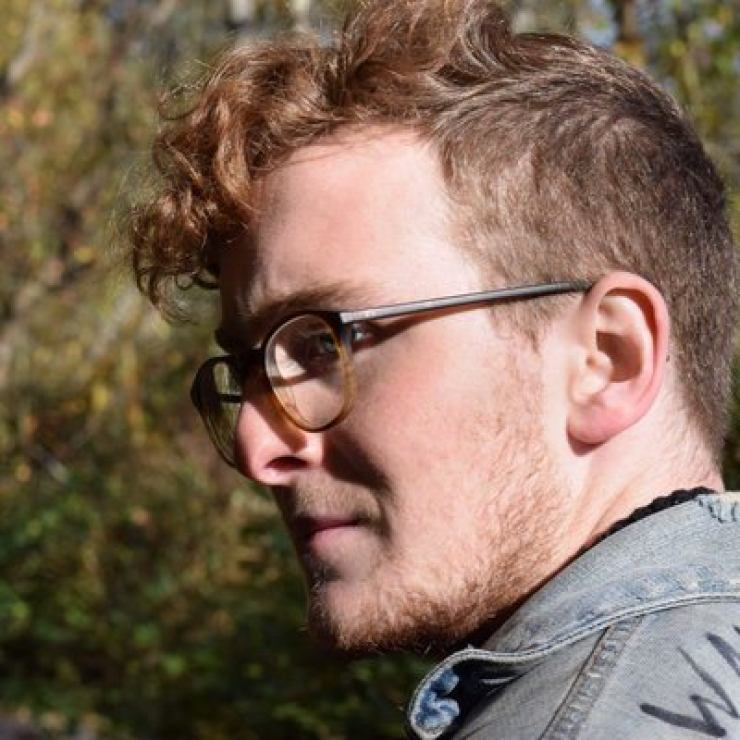 Luke Ottenhof is a freelance reporter based in Toronto and Kingston, Ontario. His stories have appeared in The Guardian, Columbia Journalism Review, The Toronto Star, CBC, Pitchfork and The Globe and Mail.

As Ontario Liberals geared up for a provincial election, they were faced with a unique problem — too few people had heard of their leader.
News | May 16th 2022

That was the direct message I received on Twitter at 3:21 a.m. on Feb. 14. It was a few hours after hackers had released a load of data from the GiveSendGo fundraising campaign for the convoy protests in Ottawa. The anonymous Twitter user linked me to a thread they’d been compiling of the largest donations made by Canadians. The claims were shocking: an Ontario business mogul pitched in $25,000.
Opinion | April 11th 2022

We can build biodiversity by rewilding islands. Here's how: VIDEO

“It’s about the conservation of threatened species and recovery of threatened ecosystems,” said Gregg Howald, CEO of  FreshWater Life, an NGO that works on freshwater preservation. “Islands support a disproportionate amount of our global biodiversity. About 20 per cent [of global biodiversity] are found on these islands, and they represent just about five per cent of the Earth’s surface.”
Interviews with Linda Solomon Wood
News

Leaked data from a crowdfunding campaign supporting the convoy suggests a considerable number of donations came from people who appear to be in the U.S.
News, Politics | February 16th 2022

Given the resistance of far-right bases to logic, morality, and reason, however, it seems unlikely that Goldy’s financial wrongdoings will do much, if anything, to alienate her supporters, writes Luke Ottenhof.
Democracy and Integrity Reporting Project
Opinion | January 14th 2022

WATCH: Remote work can reduce your carbon footprint and make your life better

The pandemic has radically altered our reality, but remote work has led to some major environmental wins. Watch data journalist Alexandra Samuel talk about how working from home can help reduce your carbon footprint.
News | June 11th 2021