Farmers are losing the ‘arms race’ against weeds 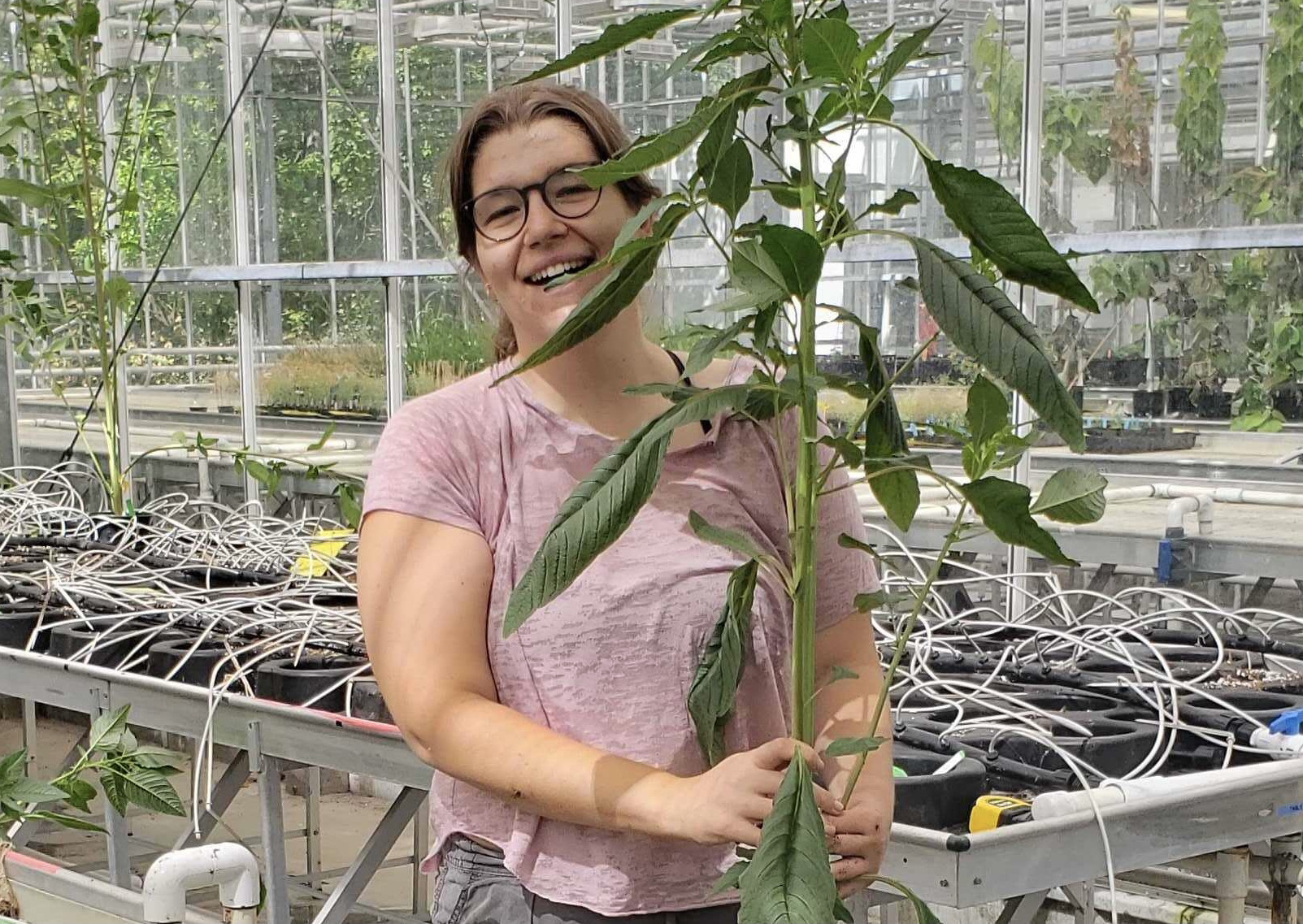 Intensive farming is creating new super weeds that are nearly impossible to kill with herbicides. Already infamous for their impact on everything from water quality to biodiversity, the intensive approach to agriculture is making it even harder for farmers to protect their crops — and bottom lines — from tsunamis of harmful weeds, a new study suggests.

Researchers compared genetic material from old samples of the common weed waterhemp to its modern-day genome and found the weed evolved at lightning speed to survive nearly all chemical herbicides. The mutations that make it almost impossible to kill have also helped the plant native to the southeastern U.S. spread far beyond its historic range.

The widespread use of powerful herbicides puts a "super strong selective pressure" on weeds, killing off all but the most resilient, explained lead author Julia Kreiner, a professor at the University of British Columbia. Those that survive can then pass on their resilience to their offspring. After several generations, only plants with the most resilient traits will be left to pass on their genes.

This evolution has made it possible for waterhemp and other weeds to keep pace with the huge changes that have transformed farming over the past 200 years. Chemical pesticides and fertilizers did not exist in the 1800s, nor did much of the machinery now commonly used to work and harvest industrialized farms.

As these technologies became more widespread, they increased yields while also making conventional farming heavily reliant on chemical herbicides. All these practices have an effect on weeds' evolution, but herbicides are "one of the strongest" selectors, Kreiner explained.

For many years, researchers circumvented the natural resistance that evolved in weeds like waterhemp by developing new pesticides. Not anymore. Faced with fewer new herbicides and growing public awareness about the dangers chemical herbicides pose to human health and biodiversity, farmers and researchers are starting to run out of options.

"People talk about an 'arms race' between humans and weeds. And in this context, weeds are coming out on top," said Kreiner.

If left unchecked, weeds would cost Canadian and American farmers roughly $43 billion in annual losses and cut both countries’ yields by roughly half, according to a 2016 study. The problem is significant enough that the Canadian government has created an entire research project looking at if it can help farmers replace herbicides with targeted sandblasting.

There are other methods to manage weeds that don’t require chemical herbicides. Pulling them out of the ground is typically effective, but this approach often requires lots of labour. Tilling fields helps keep weeds in check but is also a major driver of agricultural greenhouse gas emissions.

Some companies are even trying to create robots that can drive down crop rows, identify weeds and pull them out of the ground with an artificial arm. But the weeds have even evolved to escape those machines: a species of grass has evolved to look almost identical to desirable crops like rice, making it difficult to distinguish between them, Kreiner said.

Intensive farming is creating new super weeds that are nearly impossible to kill with herbicides.

Faced with weeds' resilience, Kreiner said current intensive farming practices will likely continue to get more difficult. And the tool she thinks will work best?

"Diversifying our practices, applying less herbicides (and) other types of weed control."

Yet another example of how

Yet another example of how Mother Nature works to preserve life, inspite of all we humans can do to selectively kill life forms we find inconvenient. BETTER DYING THROUGH CHEMISTRY....is the real slogan, forget the living part....TOO BIG NOT TO FAIL, may also define Agri-Business much more accurately than that silly alternative, too big to fail. Industrial Agriculture is truly right up there....with clear cut logging and fracking for tight hydrocarbons. Part of a triumvirate of get rich quick, long term destruction for the ecosphere.

But we might consider learning to eat those weeds. When we had our lawn 'killed' and rock rivers, berry bushes and native plants put in, the workers told us most weeds are edible. Perhaps we should echew Frankenfoods....anything processed in Big Ag's warehouses............and take up the culinary arts of Weedery....

Our technologies have changed the world. Time we adjusted to the new normal?? In the end, what 'choices' do we have? More than two or three we hope.