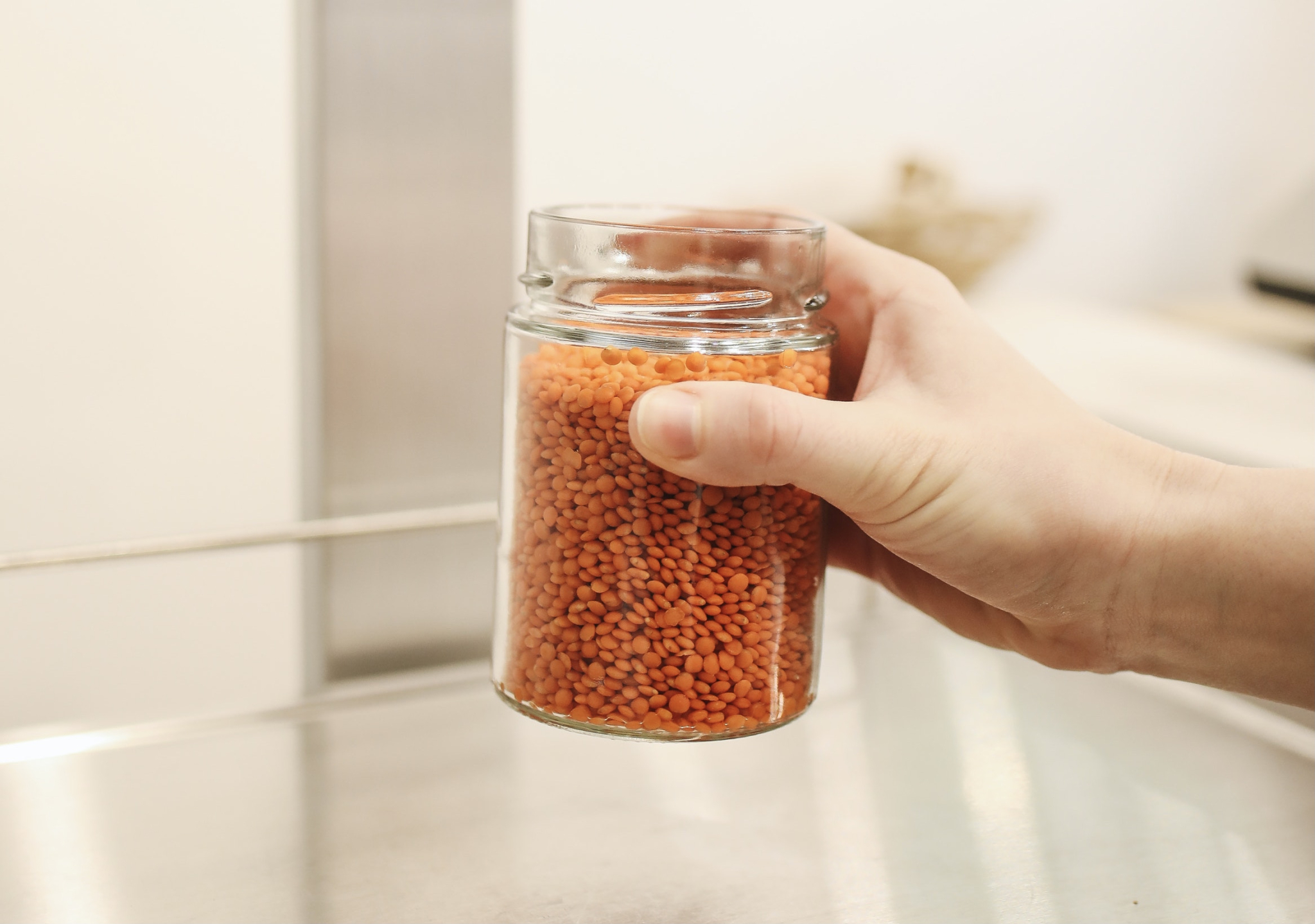 Replacing meat and dairy with lentils and other pulses is one of the most impactful things you can do to fight the climate crisis. Photo by Polina Tankilevitch
Previous story

Replacing meat and dairy with plants can almost halve your environmental footprint and leave more money in your wallet. That's important when prices are on the rise: food costs grew more than 10 per cent in August, September and October of this year.

Those high costs have pushed nearly half of Canadians to change their diets while forcing about 20 per cent of the population to rely on food banks and other charities. At the same time over the past year, the climate crisis has been impossible to ignore as Canada weathers an onslaught of extreme droughts, floods, fires and hurricanes.

Fortunately, it is possible to tackle both the climate crisis and high food prices at once. Here's how.

Meat has a larger ecological footprint than plants because it takes so much food, energy and land to produce. Beef is the worst — each kilo of beef emits on average 60 kilos of CO2 — but lamb, hard cheeses like cheddar and milk also have an environmental impact almost 20 times larger than most plant-based ingredients. Poultry is slightly better, emitting about seven kilos of CO2 per kilo of meat, but remains way more carbon-intensive than most plants. Pulses like soy, lentils and beans are your best bet, offering plenty of nutrition while generating far fewer greenhouse gas emissions.

Meat is expensive. Statistics Canada reports the price for common cuts of beef hovered between $19 and $43 per kilo in February 2022. Chicken cost on average $8.04 per kilo in the same period. In contrast, plants were way cheaper. Take wheat, which came in at $1.86 per kilo, or carrots at $2.46 per kilo. While protein-rich plants like lentils or tofu are not included in the Statistics Canada analysis, the farm insurance industry estimates prices for these crops hovered slightly under a dollar per kilo paid to the farmer in 2022.

Eat pulses: They're good for the planet and your wallet.

About a quarter of the food calories produced in the world are thrown away before they ever become a meal. With that wasted food goes all the energy, land and resources used in production. It is also a major source of methane — a potent greenhouse gas — in landfills.

Replacing meat and dairy with plants can almost halve your environmental footprint and leave more money in your wallet. That's important when prices are on the rise.

About 30 per cent of the food wasted in Canada comes from households. Research by the National Zero Waste Council found about 63 per cent of the food that's thrown away in Canada could have been eaten. Most of this food is vegetables, fruit and leftovers. The cost of this waste is staggering: on average, each Canadian household wastes over $1,300 worth of food each year. Cutting back on this waste is an easy way to save both the planet and your wallet. Here are a few tips to help.

Fish are a good alternative source of animal protein for people trying to eat less poultry and red meat. According to a September study by researchers in Nova Scotia and Sweden, small, wild-caught fish like herring or salmon and farmed mollusks (think oysters) provide more nutrients and emit less carbon than meat. Many of these small fish are also less expensive and even considered trendy (at least by this guy).

The caveat here is that they must be sourced from a sustainable fishery to reduce your meal's impact on fish populations and biodiversity. Moreover, the sustainability equation changes for seafood whose production destroys natural ecosystems — think farmed shrimp — or requires lots of energy to harvest, like lobster.

Slugs and bugs are worth saving, too

Farmers are losing the ‘arms race’ against weeds

It is all very well, but to

It is all very well, but to eat what you suggest lentils etc will not satisfy most people in North america. There must be another way to tempt people into caring.

Lentils are not the answer.

Lentils are not the answer. They don't seem to be able to be grown without massive applications of herbicide and fertilizer. Have you ever seen organic beans or lentils in agrocery store? They are generally sprayed with glyphosate within two weeks of harvest. I don't think that's very appetizing myself.

There are a lot of organic

There are a lot of organic legume options available... check out the health foods section of your grocery store, where the organic stuff often is.

But anyway that's a red herring. Cattle are fed a lot of legumes as part of their diet, 5 to 9 times as much caloric intake as the legumes you would eat instead. So if you think a human eating one pound of lentils is band, imagine a cow being fed 9 pounds of lentils to produce one pound of meat. It's better to eat that one pound of lentils yourself.

I hate lentils. Stop telling me I should eat them.

Lots of people experiment with Meatless Mondays or Veganuary and find what works for them in a vegetarian diet over time. It's a gradual process, just like we learned to like new foods as children.

I was wondering if Brunswick

I was wondering if Brunswick sardines (young herring) are still a sustainable option. This 2019 CBC article says that "All three Marine Stewardship Council-certified herring fisheries in Atlantic Canada have lost their MSC-sustainability certification as the forage fish continues to struggle."
https://www.cbc.ca/news/canada/nova-scotia/atlantic-canadian-herring-fis...

Lentils are like tofu - fairly tasteless- I don't really like them. So I make big tasty veggie stews with spices and sauces I do like and throw in lentils or tofu that disappear in the mix but still provide the protein. Added benefit: if the stew is big enough you can re-heat and eat it for a week.