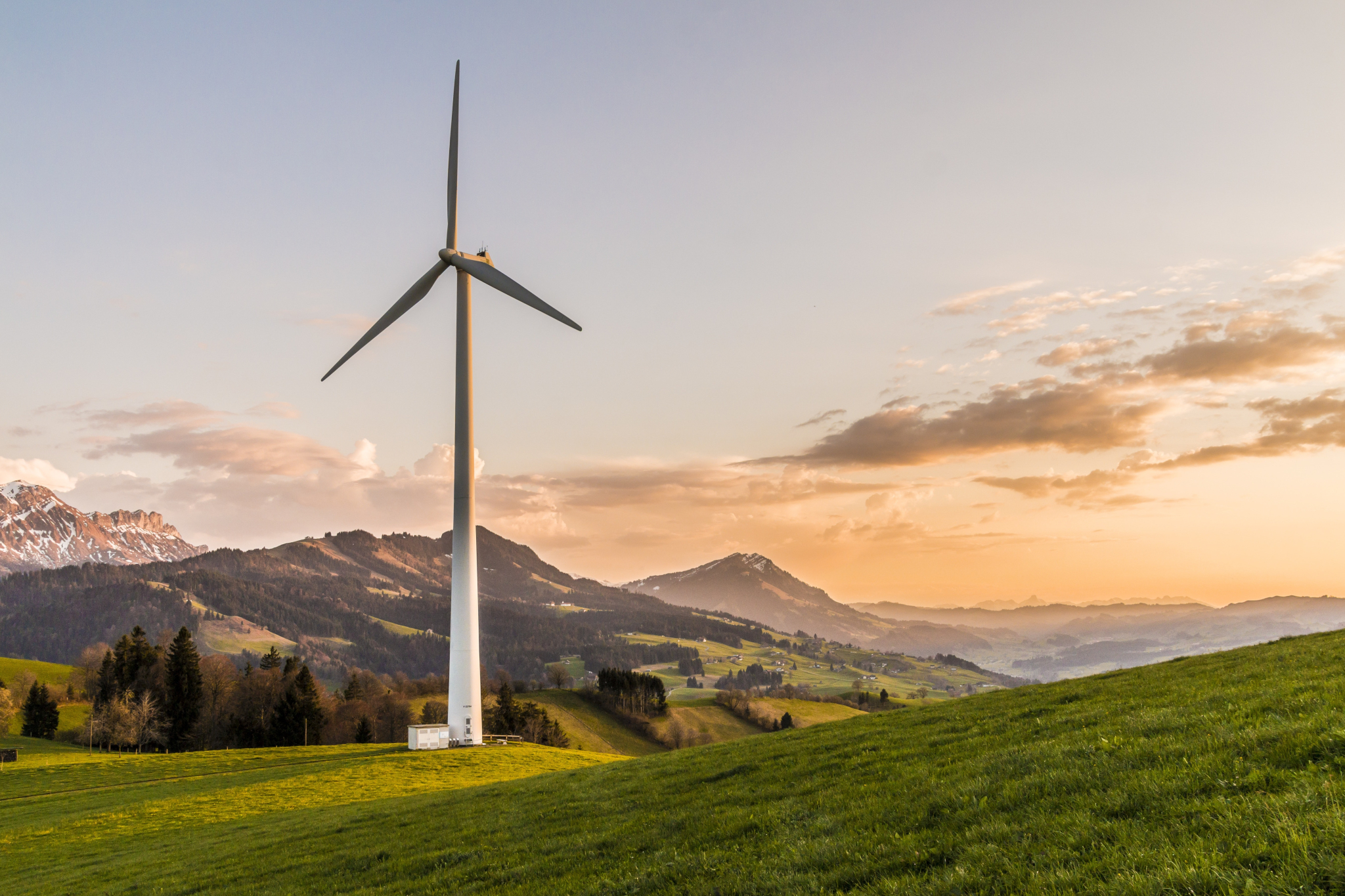 Clean energy systems thought to be more affordable and secure than fossil fuel systems, according to polling by Abacus Data. Photo by Pixabay / Pexels
Previous story

A majority of Canadians believe an energy system based on renewable sources is more affordable and reliable than one based on fossil fuels, according to a recent poll commissioned by Clean Energy Canada.

About two-thirds of those surveyed also think a clean energy system that includes hydro, wind, solar power and electric vehicles would be a more secure system where prices and supply are subject to less influence from global markets, the poll found. A majority from each province agree with these two findings, except for Albertans, where 56 per cent of those surveyed believe a fossil fuel energy system is more affordable.

The online survey was conducted from Nov. 25 to Dec. 1, 2022 with 1,500 Canadian adults. Participants were drawn from a random sample of panellists from the Lucid exchange platform, the technology Abacus Data uses to access several online panels that together have over 300,000 Canadians, David Coletto, Abacus Data co-founder, said in an email to Canada’s National Observer.

The poll was conducted by Abacus Data and paid for by Clean Energy Canada, a climate and clean energy program at Simon Fraser University that aims to “accelerate Canada’s clean energy transition.”

The world’s leading authority on climate change, the Intergovernmental Panel on Climate Change, says we must transition away from fossil fuels if there is any hope of meeting our climate goals and protecting the planet. The most recent report from this influential body said the world’s greenhouse gas emissions need to start falling before 2025, which requires a swift move away from fossil fuels and increased investments in renewables, if the world is to avoid the worst impacts of the climate crisis.

Canada’s federal government is aiming for a net-zero energy grid by 2035 and championing a strategy for hydrogen energy but remains committed to oil and gas production. On Nov. 14, Natural Resources Minister Jonathan Wilkinson told the House of Commons that the “global shift to a low-carbon future can be accomplished without phasing out Canada’s oil and gas sector.” And, in mid-October, Prime Minister Justin Trudeau said there is room for increased oil production if companies can reduce their emissions.

However, the question about which systems people believe to be more secure yielded broader agreement across party lines. Over three in four Liberal, NDP and Green Party supporters and half of Conservative Party supporters said they think a clean energy system will be more secure, according to the poll. Seventy per cent of Bloc Québécois supporters surveyed agreed.

Canadians have an appetite for a clean energy system. A recent @abacusdataca poll found those surveyed think hydro, wind, solar power and electric vehicles would be both more affordable and more secure than a #FossilFuel energy system.

Although less than half of those surveyed knew about the United States’ Inflation Reduction Act and the historic investments in clean energy it promised, 83 per cent said it's somewhat or very important for Canada to follow suit at home.

Across party lines, Canadians said it’s important for their country to invest in clean energy, with nearly 70 per cent of Conservative Party supporters saying it’s very or somewhat important.

‘It takes a lot of courage to be a whistleblower’

If Ii was to go off-grid

If Ii was to go off-grid using wind and/or solar, I'd have to store that energy for when I need to use it. Connecting a solar panel array or a wind turbine generator to my appliances directly would destroy my appliances and they would only get electricity depending on the wind speed or sun shine. Alternatively, I could fire up gas generator and pair the generator to my wind turbine or solar panels so as not to require a battery bank. As the wind blows or the sun shines, less gas would be used. More gas would be used as the wind dies off or the night falls. This is what is happening across the planet. Instead of storing energy generated by wind and solar, countries are pairing gas turbines to renewable energy instead. This is creating an imbalance in which it will be increasingly impossible for energy storage systems to keep pace with demand. A decade ago, we were assured that natural gas was merely a bridging fuel until storage became viable and available. The span that bridge has to cross keeps getting bigger every year. We've reached a point where additional wind and solar output without the means to store the energy, makes us more dependent on natural gas.

Renewable energy without energy storage is not renewable energy at all; it is the fossil fuel industry's saviour. The hydrogen that Canada intends to produce is not green at all. It is extracted from tar-sands. Carbon-capture and storage has nothing to do with capturing carbon and everything to do with keeping the tar-sands operational. The problem with these polls is that neither the pollsters nor the individuals polled (nor the media that reports it) know anything about the functioning of the grid. However, the fossil fuel industry certainly does and they exploit the ignorance of all of the above.

You make an interesting point

You make an interesting point, Keith. If only we could get our governments around the world to quit subsidizing fossil fuels to the tune of $5.9 TRILLION per year (IMF figure) — with our taxes! Imagine how far ahead the zero-carbon energy and energy-storage technologies would be if those subsidies had been switched over to renewables years ago.