New Democrat MPs begin caucus retreat in Ottawa, with a vow to hold Liberals to account 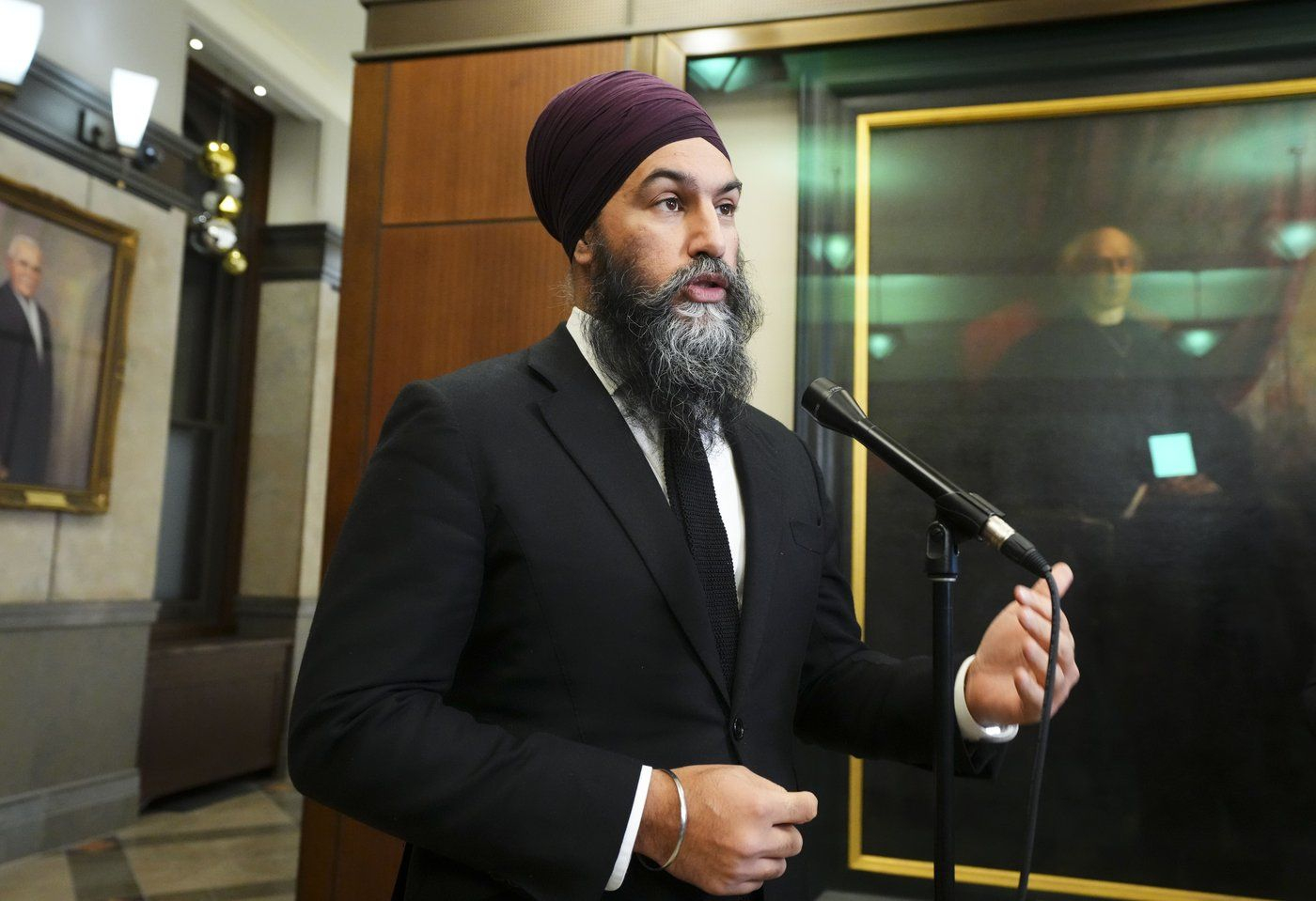 NDP leader Jagmeet Singh speaks to reporters in the foyer of the House of Commons on Parliament Hill in Ottawa on Wednesday, Dec. 14, 2022. File photo by The Canadian Press/Sean Kilpatrick
Previous story

The federal New Democrats are kicking off a three-day caucus retreat today with a keynote speech from Leader Jagmeet Singh.

NDP members of Parliament are meeting in Ottawa to discuss their priorities for the upcoming sitting.

Caucus chair Jenny Kwan says those will include holding Liberals to their word on advancing pharmacare and supporting energy workers who may be affected by federal environmental policies.

Both are part of the confidence-and-supply agreement the two parties signed last March, in which the NDP agreed to support the minority government in key votes until 2025.

Kwan says pulling out of the agreement is an option if the Liberals don't deliver on NDP policy priorities.

The House of Commons is scheduled to resume on Jan. 30.

This report by The Canadian Press was first published Jan. 18, 2023.