Pakistan floods: We must shift the global financing system in the age of climate change 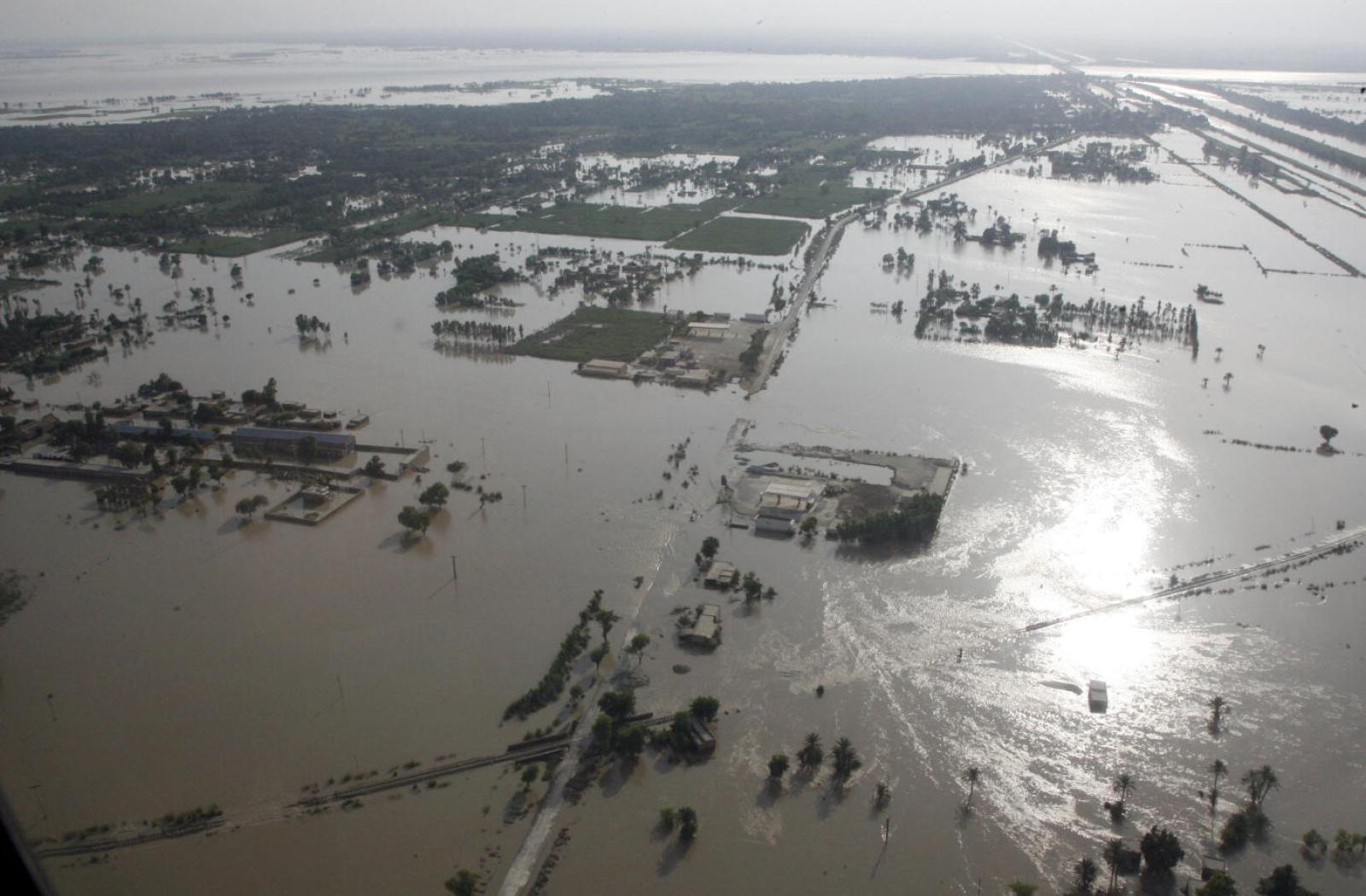 They were the worst floods in Pakistan’s history and, with atypically heavy monsoons combined with melting glaciers on the back of severe heat waves, they are an obvious expression of the clear and present danger of climate change — and a most painful reminder that global inaction on climate change today is a wilful choice to make tomorrow’s crises even worse. A price which will be paid disproportionately by those who contributed the least to its creation.

It is a truth that forces us to assess the quality of our immediate response when disaster strikes and to assess our overall approach to global financing in the age of climate change.

The UN secretary-general stepped forward quickly to mobilize international support for relief, rehabilitation and reconstruction. Earlier this month, Pakistan’s government and the UN co-hosted the International Conference on Climate Resilience to address climate resilience and adaptation following the disaster.

I wholeheartedly support these efforts.

Yet, in doing so, I urge the world to recognize that the traditional cycle of crisis followed by one-off mobilizations of support is no longer sufficient.

In an age when the frequency, scale and impacts of climate change continue to intensify — and interlink with ongoing global economic, energy and food insecurity to further amplify their impact — business as usual will not work.

We need to combine the generosity of people and governments with a more modern, skilful institutional approach to enable countries with complex vulnerabilities and facing potentially crippling crisis access to the fullest range of short- and long-term finance mechanisms based on a hard-headed assessment of their real vulnerabilities, not on the blunt metric of GDP.

Extreme weather devastating countries like #Pakistan forces us to assess the quality of our immediate response & overall approach to global financing when disaster strikes in the age of climate change, writes Patricia Scotland #Climate #Resilience

Pakistan is the eighth-most climate-vulnerable country in the world, yet 172 countries sit below Pakistan in global GDP rankings. This influences the scale and nature of financial support from global institutions that Pakistan is able to access, whether in times of profound crises or in the vital long-term effort to build resilience and reduce the impacts of future crises.

This is not only a problem for Pakistan, but also a problem for a host of our 56 Commonwealth countries, particularly those 33 classified as small states.

The Commonwealth, alongside many organizations including the UN, is attempting to drive more nuanced and constructive ways of defining and measuring the vulnerabilities of nation states.

We are working closely with our member states to hone our Universal Vulnerability Index, which assesses a country’s real resilience in order to provide global financial institutions with a reliable, transformational tool to assess where the need is greatest.

This vulnerability dialogue overlaps with a vital debate around perceived injustices — both current and historical — which sits at the heart of global climate politics and links the global finance agenda, as we observed at the recent UN climate change conference, COP27, in Egypt in November.

Many developing nations are asking the developed world to satisfy their demand for more urgent action: both through keeping promises made on climate finance for adaptation and mitigation and through compensation to the most vulnerable countries that did nothing to cause anthropogenic climate change, but which have already suffered damage which cannot be undone.

Inertia, both in real-world climate action and in negotiations around finance which could unlock political progress, works for no one.

In a just world, where solidarity and empathy are active values, we would respond to such emergencies with the pace and urgency required, and we would be honest with ourselves about the need for a more complete and more compassionate overall approach.

Patricia Scotland is secretary-general of the Commonwealth. She was born in Dominica and is the first woman to hold the post.

Donors pledge over $9B for Pakistan to recover from devastating floods

Pakistan floods should be a wake-up call

Feds matching Canadians’ donations for Pakistan floods, but some call it ‘peanuts’