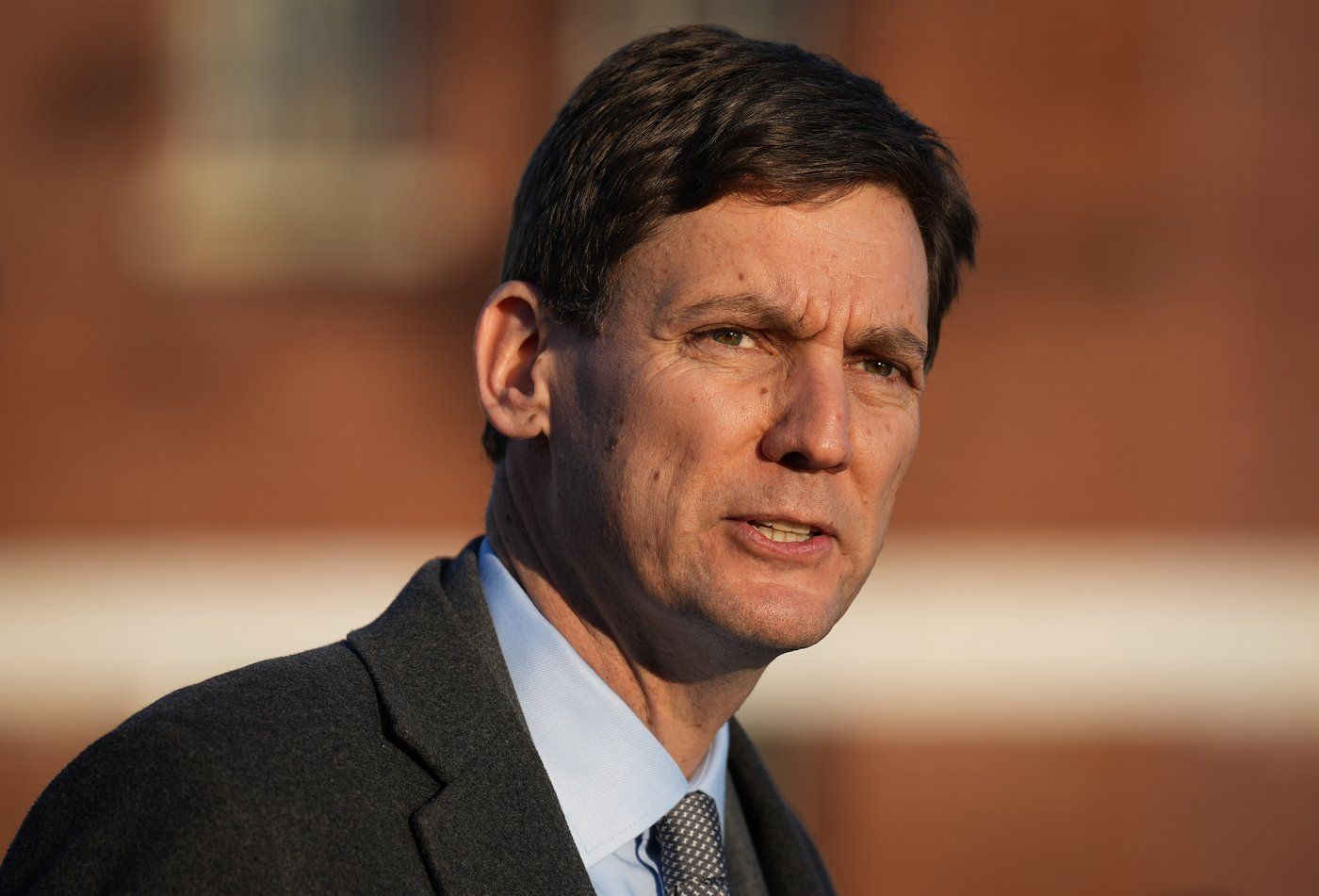 A B.C. First Nation and provincial government have signed what's being called a historic agreement towards jointly managing land, water and resource development.

The agreement, signed Wednesday with the Blueberry River First Nations in northeastern B.C., includes a $200-million restoration fund and timelines for plans to manage watersheds and oil and gas activities in parts of the First Nations' claim area, which covers four per cent of the province.

The deal comes after a 2021 B.C. Supreme Court decision found the provincial government breached obligations under Treaty 8, signed by the Blueberry River First Nations in 1900, because it allowed development such as forestry and natural gas extraction without the community's approval.

The court heard more than 84 per cent of the nation's territory is within 500 metres of an industrial disturbance.

Under the new agreement, the two sides will spend the next three years creating four Watershed Management Basin plans for all natural resource sector activities in areas considered the most important to the nation.

The plans will set out old-growth forest levels, reserves, and "promote sustainable economies and resilient communities," the government says.

In the next 18 months, they'll also come up with three plans for oil and gas development in the area.

In the meantime, the two sides have agreed to a timber harvesting schedule outside core areas, and are limiting new land disturbances caused by oil and gas development to 750 hectares annually.

"The main principle of our treaty was to ensure Blueberry was able to practise our way of life for as long as the sun shines, the grass grows and the rivers flow," she said during the announcement.

#BC signs 'historic' deal with #FirstNation after court fight over #TreatyRights. #BCPoli #BlueberryRiverFirstNations

"A new precedent has been set. From this day forward, our cultural and traditional values will come before anything else."

Desjarlais said the agreement signifies a new approach for government and business to work alongside First Nations.

"For a long time, First Nations were put aside, not engaged with or listen to," she said.

"Today marks a new direction. First Nations will be participants in all stages of development. Blueberry now has a say every step of the way."

Under the agreement, a Blueberry River-B.C. restoration fund is being established with joint oversight from both the nation and the provincial government.

The province has agreed to provide $200 million to the fund by June 2025, though some of that money could come from industry or Ottawa.

Premier David Eby called the agreement a testament to what can be accomplished by working together.

"Full partnership and respect are the only way forward for the northeast, and also for our entire province, not endless court battles, and not short-term transactional relationships," he said.

"The future lies in a partnership approach to land, water and resource stewardship. One that will provide stability and predictability for industry in the region, but also ensures Blueberry River members can meaningfully exercise their Treaty 8 rights."

Negotiation not litigation is the way forward to strengthen important relationships. This historic agreement with Blueberry River First Nations ensures predictability, sustainability and is a step forward in the path of reconciliation. https://t.co/RFLrsifVHY pic.twitter.com/pmI6SWJpZl

Eby said the agreement creates momentum for future land use planning agreements and is a very important precedent in the province.

"Every time that we successfully work with a nation to reach agreement on these very difficult and challenging issues we show that it can be done, and we also show the benefits not just for the First Nations but for the broader community, for the entire province, and certainly for the industry as well that depends on certainty on the land," he said.

This report by The Canadian Press was first published Jan. 18, 2023.

This is a corrected story. A previous version said Treaty 8 was signed in 1899. In fact, it was signed by the Blueberry River First Nations in 1900.